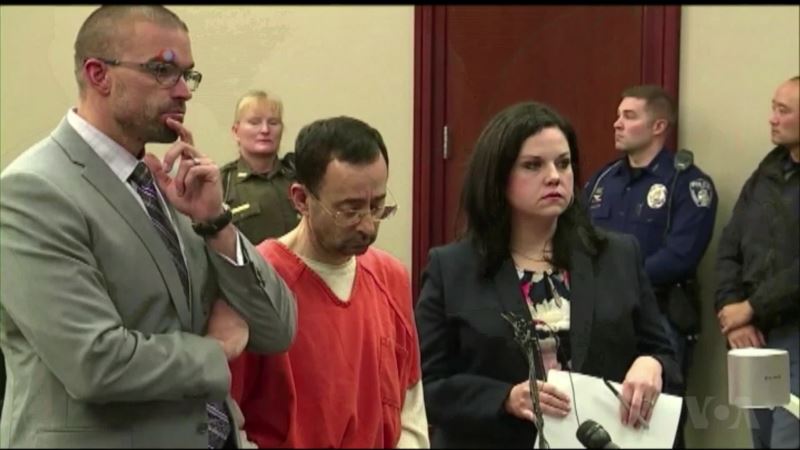 A former Michigan State University and USA Gymnastics doctor pleaded guilty Wednesday to seven counts of sexual assault. He has been accused of molesting and sexually abusing more than 100 women and girls, including three Olympic gold medalists. The case of former doctor Larry Nassar reveals serious failings on the part of the authorities who seemingly did little to protect the girls from a known predator. VOA's Zlatica Hoke has this report. 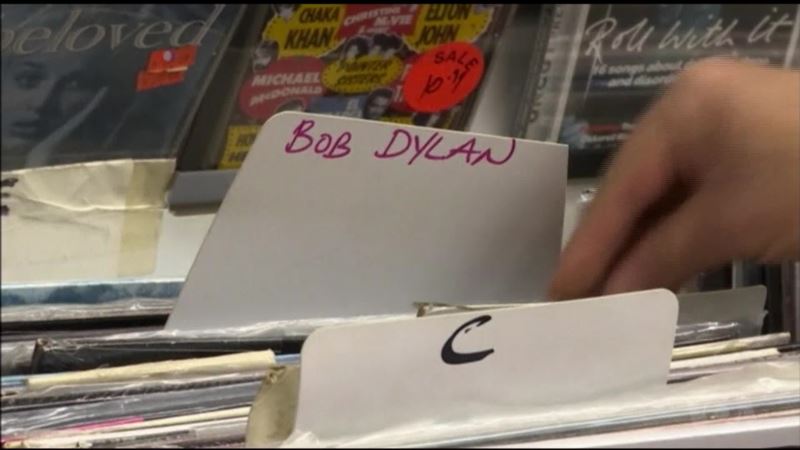 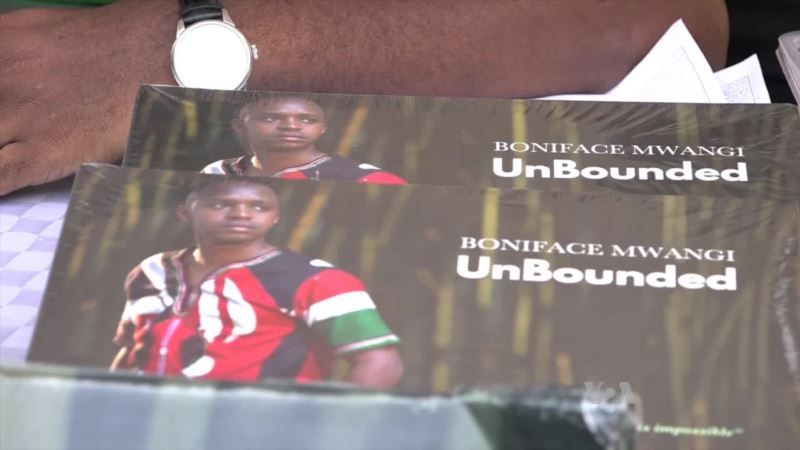 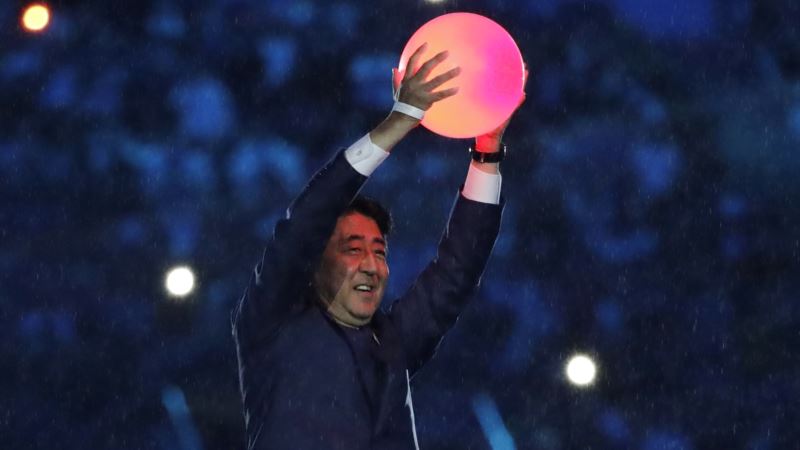 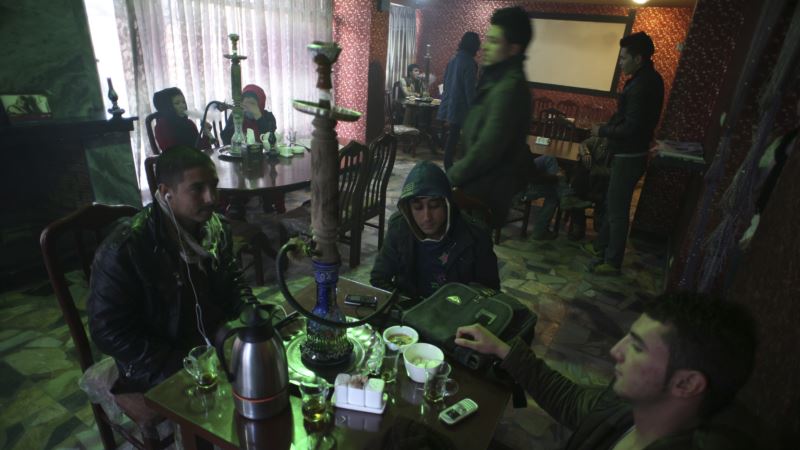