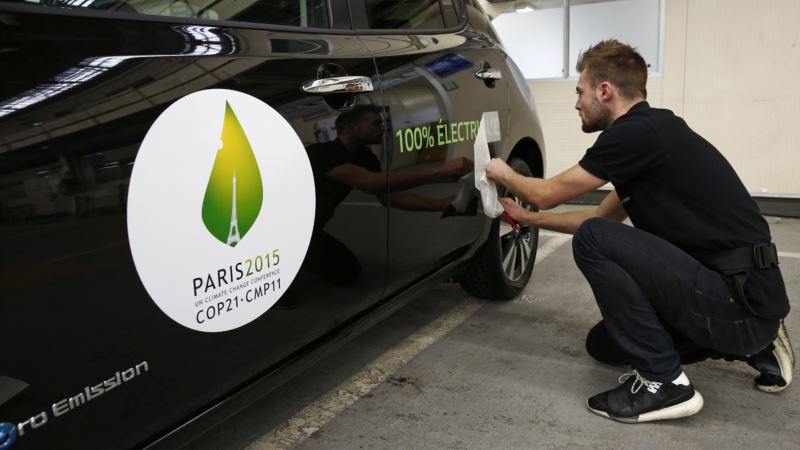 Demand for gasoline in the United States, which accounts for a tenth of global oil consumption, is expected to peak next year as engines become more efficient, WoodMackenzie analysts said. Global demand for gasoline, which accounts for more than a quarter of the world’s oil consumption, is set to peak as early as 2021 even in the face of relentless growth in the vehicle fleet, according to the Edinburgh-based consultancy. Hybrid, electric cars A rise in the number of hybrid and electric cars such as the Nissan Leaf, Toyota Prius and Tesla as well as tighter fuel standards in Europe and the United States will contribute to a historic shift in consumption. The United States saw spectacular growth in gasoline demand following the collapse in oil prices in 2014 and as its economy recovered from the 2008 financial crisis, reaching a record of 9.326 million barrels per day (bpd) last year. U.S. gasoline demand is expected to grow to a peak of around 9.45 million bpd in 2017 and remain largely unchanged in 2018 before slipping to 9.28 million bpd the following year, according to WoodMac. “We expect gasoline engine efficiency to continue to improve through better deployment of batteries in hybrid vehicles,” WoodMac analyst Alan Gelder said. Asia demand to increase An expected recovery in oil prices in coming years is also expected to curtail demand growth, he added. At its peak, global gasoline demand is expected to reach 25.89 million bpd in 2021, accounting for roughly a quarter of oil demand. The decline in U.S. and European gasoline consumption will mask a steady expansion in demand in Asia, where most of the global increase in the vehicle fleet will take place. While engine efficiencies increase, the global gasoline car fleet is expected to grow by more than 10 percent by 2025 to above 1 billion vehicles, according to WoodMac. Vitol, the world’s top oil trader, last month said it expected global demand for gasoline and diesel to peak in 2027-2028.

Storm Eta Gains Power Across Caribbean, Bears Down on Nicaragua

Protests in Several US Cities as Presidential Vote Remains Undecided