For West Virginia Town, No Wi-Fi, No Problem 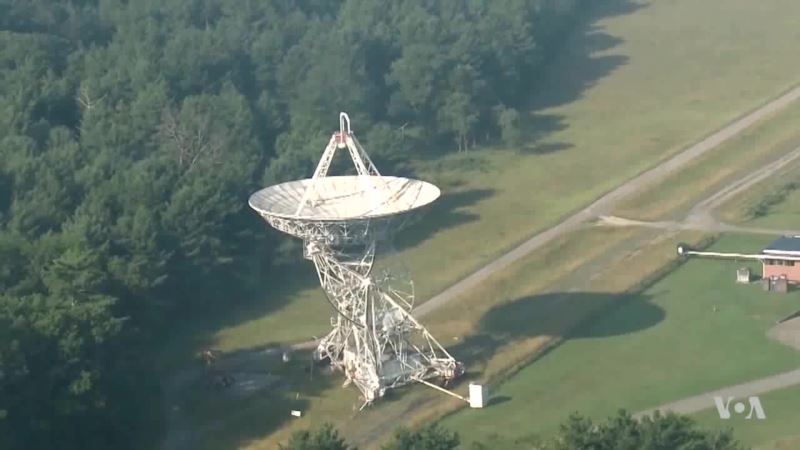 Broadband access in the U.S. is not universal. There has long been a digital divide between urban and rural areas. But in one small town just four hours from Washington, D.C., there's no Wi-Fi internet service at all. The town of Green Bank, West Virginia, is the site of the largest fully steerable radio telescope in the world, so Wi-Fi Internet connections and anything else that can create electromagnetic waves, such as microwave ovens, are banned. VOA's Lesya Bakalets reports. 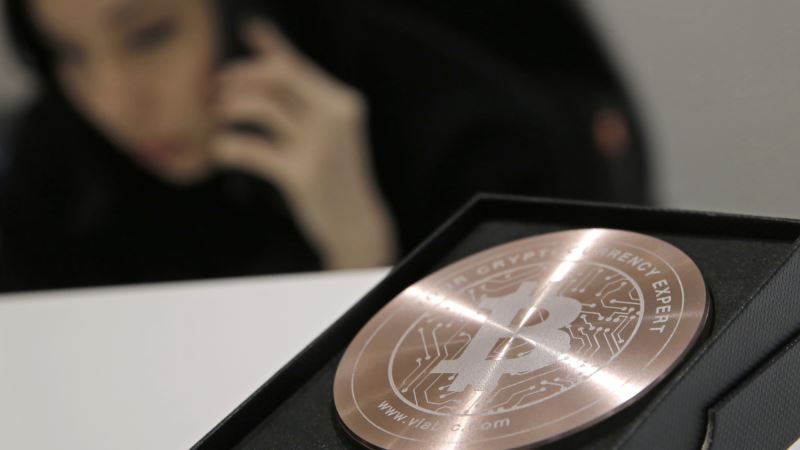 Indonesia’s Pandemic Response: A Law to Create Millions of Jobs 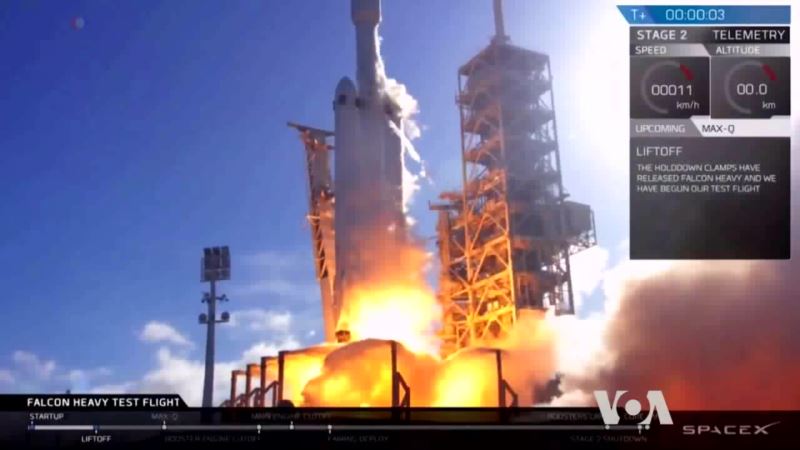 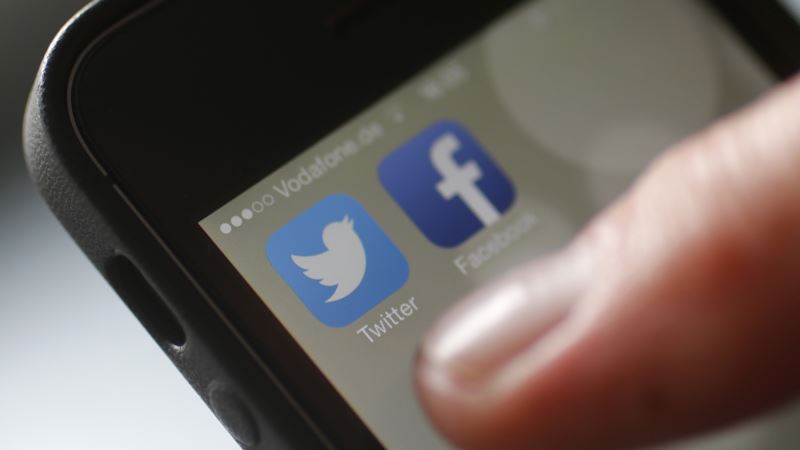