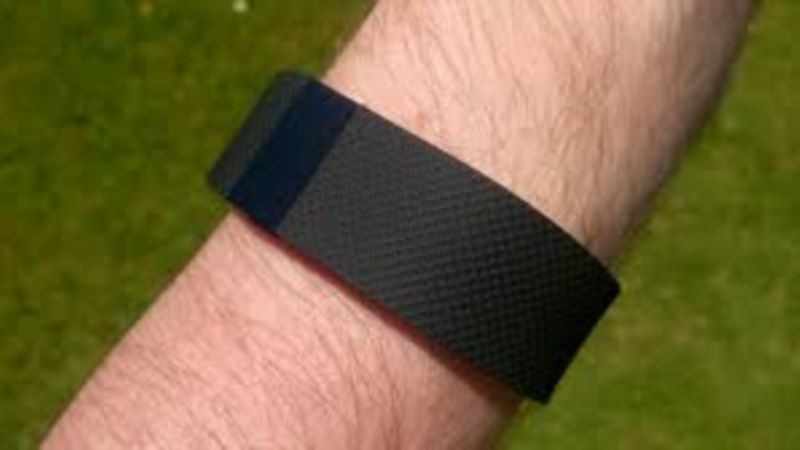 That wearable fitness tracker you hoped would help you shed a few kilos probably isn’t working, a new study claims. Researchers from the University of Pittsburgh say that over a two-year trial, people who only took part in health counseling lost more weight than those who wore a fitness tracker and took counseling. In fact, those who took only counseling lost nearly six kilograms, while those who also used a fitness tracker only lost 3.5 kilograms. “These devices should not be relied upon as tools for weight management in place of effective behavioral counseling for physical activity and diet,” said John Jakicic, the study’s lead researcher and chair of Pitt’s Department of Health and Physical Activity. The study looked at 470 subjects between 18 and 35 with body mass indices between 25 and 39 when the study began. That ranges from overweight to obese. Over three quarters of the participants were women and 29 percent were minorities. Participants were all put on a low-calorie diet and were told to up their physical activity. They also received group counseling sessions about diet and nutrition. They had their weight monitored every six months over the 24-month study. After six months, researchers divided the group into two, one that continued with counseling on a monthly basis and those who were given a wearable fitness tracker. Eighteen months later, both groups "showed significant improvements in body composition, fitness, physical activity, and diet, with no significant difference between groups." However, when it came to losing weight, the group that got the counseling lost nearly twice as much. “The findings of our study are important because effective long-term treatments are needed to address America’s obesity epidemic,” said Jakicic. “We’ve found that questions remain regarding the effectiveness of wearable devices and how to best use them to modify physical activity and diet behaviors in adults seeking weight loss.” The study “Effect of Wearable Technology Combined with a Lifestyle Intervention on Long-Term Weight Loss: the IDEA Randomized Clinical Trial,” was released Tuesday in the journal JAMA: The Journal of the American Medical Association. 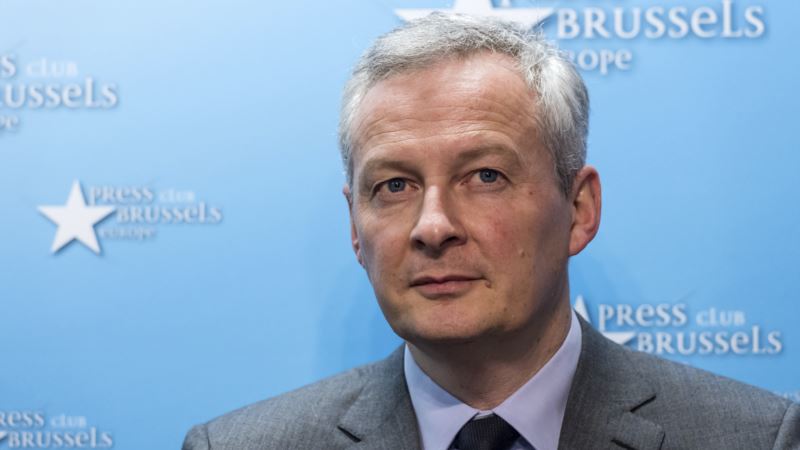 WHO Says Lockdowns Can Be Avoided if Everyone Does Their Part 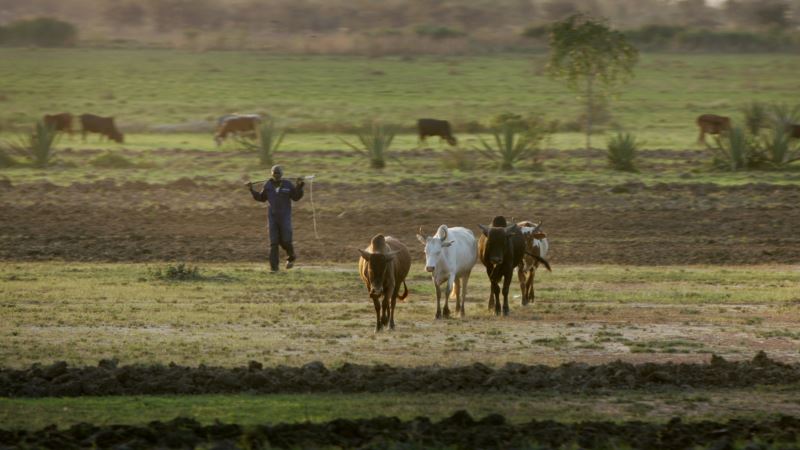