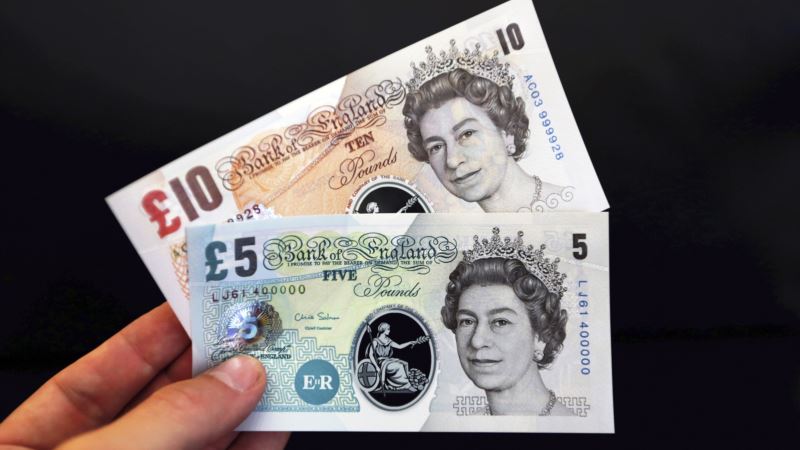 The Bank of England introduced its first plastic banknotes on Tuesday, with a new five pound entering circulation in England and Wales featuring World War Two leader Winston Churchill. The new notes, which will trickle through to the country's cash machines and banks over the coming weeks, are made of polymer, a thin and flexible plastic, which is cleaner, less harmful to the environment and harder to forge than current cotton-based notes, according to the central bank. "The use of polymer means it can better withstand being repeatedly folded into wallets or scrunched up inside pockets and can also survive a spin in the washing machine," BoE Governor Mark Carney said in a statement. The notes are expected to last around two-and-a-half times as long as their predecessors. Scotland has had a limited amount of its own plastic five pound notes in circulation since March 2015, with mass issuance planned for October 2016. Britain is one of the largest economies to adopt plastic banknotes and they are already in circulation in Canada, Mexico, New Zealand and Australia. A new plastic 10-pound note featuring the author of "Pride and Prejudice," Jane Austen, will appear in 2017 and 19th century artist J.M.W. Turner, most famous for his seascapes, is due to feature on a plastic 20-pound note from 2020. 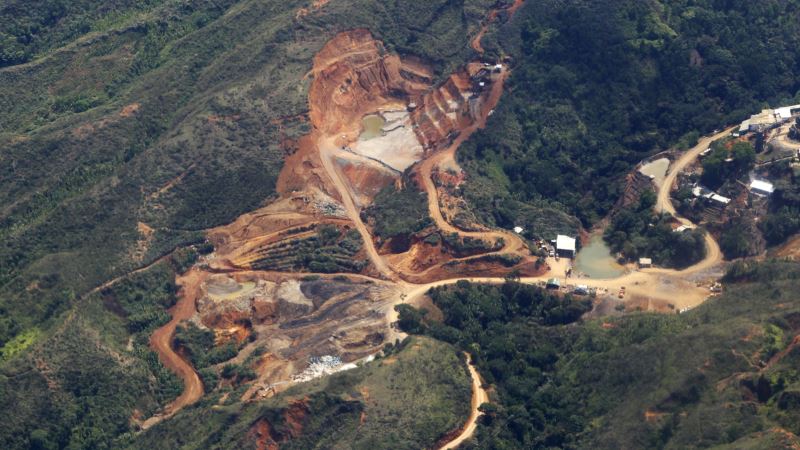 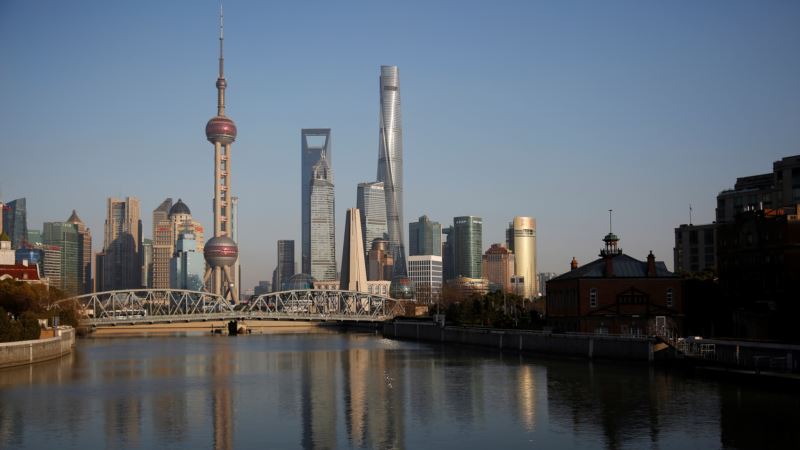 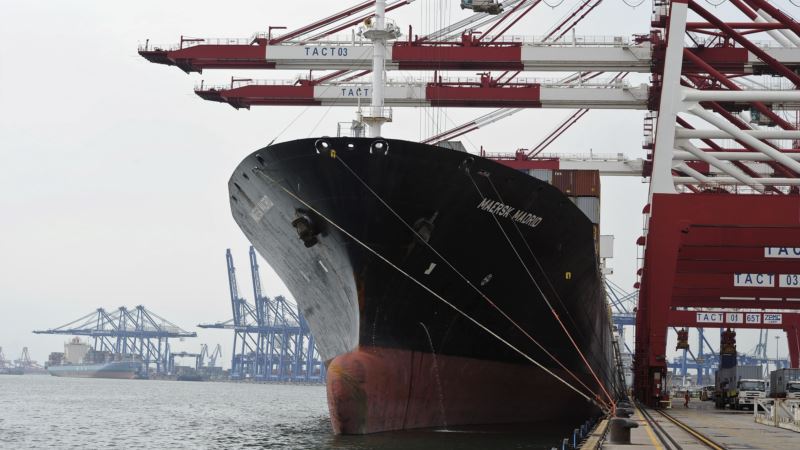 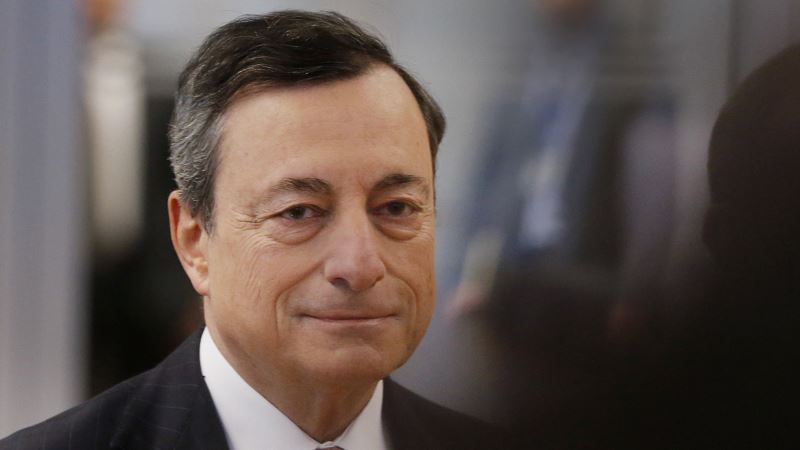