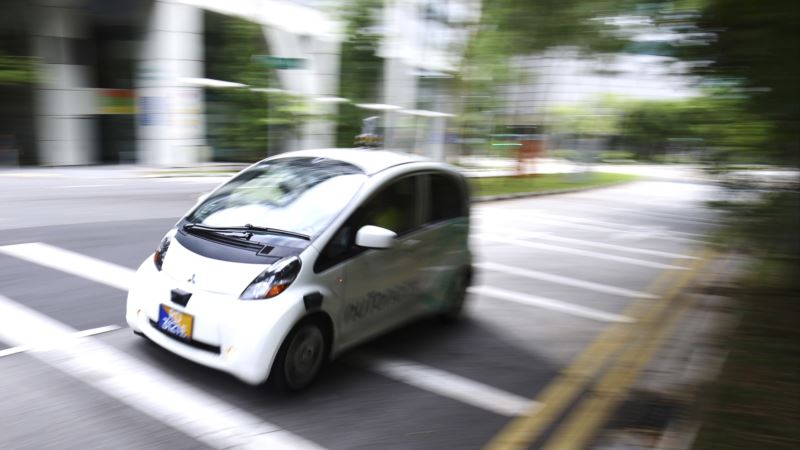 The first driverless taxi began work on Thursday in a limited public trial on the streets of Singapore. Developer nuTonomy invited a select group of people to download their app and ride for free in its "robo-taxi" in a western Singapore hi-tech business district, hoping to get feedback ahead of a planned full launch of the service in 2018. "This is really a moment in history that's going to change how cities are built, how we really look at our surroundings," nuTonomy executive Doug Parker told Reuters. The trial rides took place in a Mitsubishi i-MiEv electric vehicle, with an engineer sitting behind the steering wheel to monitor the system and take control if necessary. The trial is on an on-going basis, nuTonomy said, and follows private testing that began in April. Parker, whose company has partnered with the Singapore government on the project, said he hoped to have 100 taxis working commercially in the Southeast Asian citystate by 2018. Nutonomy is one of several companies racing to launch self-driving vehicles, with automakers and technology firms striking new alliances. Swedish automaker Volvo AB said last week it had agreed to a $300 million alliance with ride-hailing service Uber to develop a driverless vehicle. Israeli driving assistant software maker Mobileye NV said its vehicle, developed with Delphi Automotive Plc, would be ready for production by 2019, while Ford Motor Co said its self-driving car was slated for 2021. 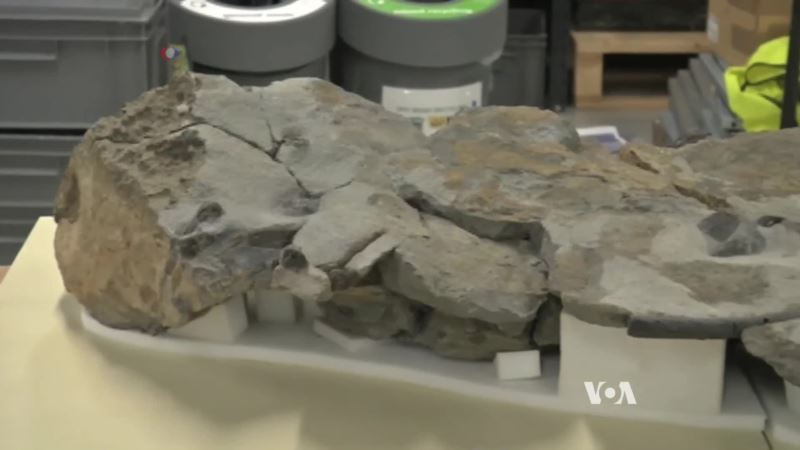 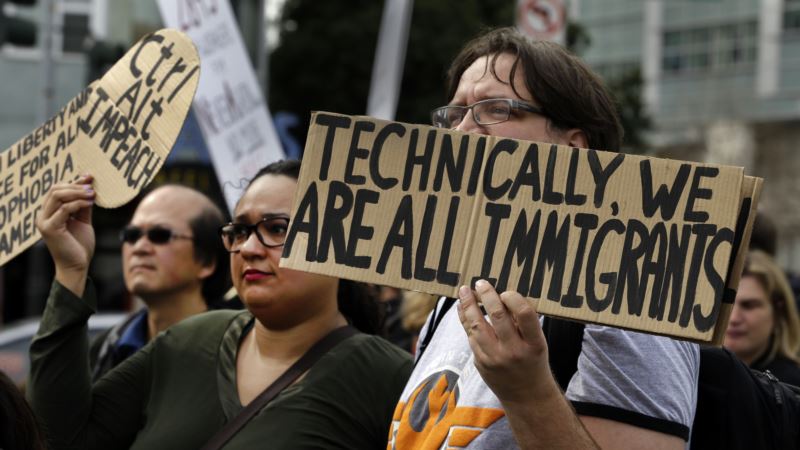 Lefties and techies, long at odds in California, team up against Trump

In Palestinian Olive Harvest, Cruelty — and Compassion — on Display