Zoe Ball and Fatboy Slim have announced the sad news that their marriage is over.

The celeb couple have hordes of fans between them, so there was no shortage of sympathy when they heard about the split.

This week may have seen a much more high-profile marriage break-up, but not everyone saw it that way.

Zoe Ball & Fat Boy Slim splitting is much sadder to me than Brangelina. They always seemed such a great match ð

First it's #Bradgelina and now it's #fatzoe Fat Boy Slim and Zoe Ball are splitting ð next it'll be Liz and Phil pic.twitter.com/KW8u7ovzXl

After 18 years together, many people thought it was a showbiz marriage that could weather any storm, but the couple explained that they had “come to the end of our rainbow”.

@ZoeTheBall sorry to hear this. Never an easy decision and, of course, good to make it as simple as possible for the children. All the best.

The news about the Strictly – It Takes Two presenter and her DJ husband Norman Cook really shook some of their fans.

@ZoeTheBall Oh my god, thought you two would stay together forever – it's such a shame but it's better to be happy than unhappy

Although others were a little behind on the latest developments.

So Zoe Ball and Fat Boy Slim have split I didn't even have a clue they were married….

Fans wished them luck, and showed their support for Zoe heading back to It Takes Two next week. 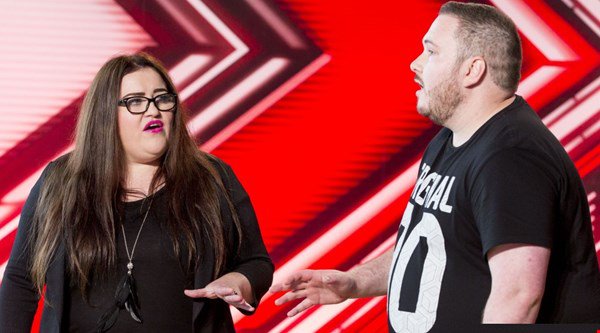