EastEnders actor Danny Dyer will be cheered on by his fellow soap stars when he ties the knot tomorrow.

Dyer is set to marry his long-term partner Joanne Mas, with whom he has three children, in a Spanish-themed celebration at a secret location.

The actor, who plays pub landlord Mick Carter on the soap, told the magazine: “I have been a typical man about the wedding, I have left it to the missus. At this stage I am just a guest. I don’t even know the postcode.”

The couple’s daughter Dani, 20, shared her excitement for the wedding on Twitter, posting a smiling selfie:

Joanne said the theme comes from the fact her father is from Majorca, telling Hello!: “There will be a Gypsy Kings-type band, flamenco dancers, tapas, paella and sangria â and I am still working on Julio Iglesias!”

The couple are also expected to pay tribute to Dyer’s East End roots and love of West Ham football club on the big day.

She said: “He is the most cockney person I have ever met but I don’t want him to come dressed as a pearly king. I may get some bubble machines though and insist that everyone sings (West Ham club anthem) I’m Forever Blowing Bubbles.” 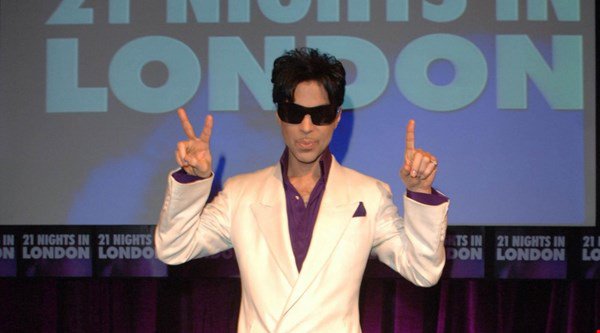