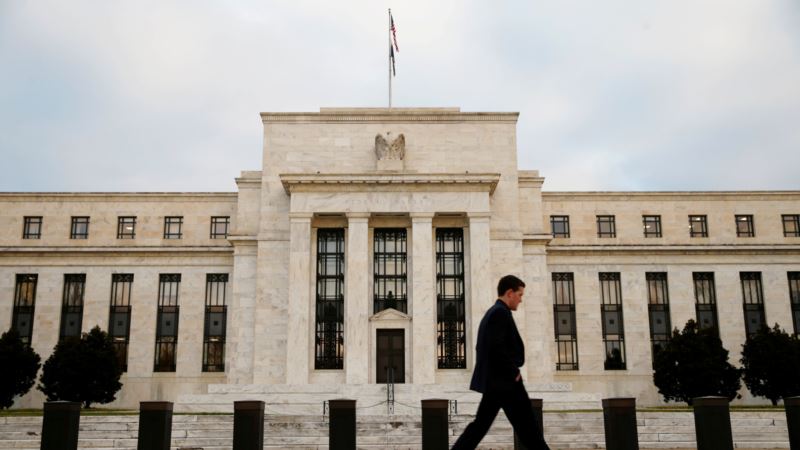 The U.S. Federal Reserve is scheduled to announce a decision on interest rates and publish a new prediction on U.S. economic performance Wednesday at the end of a two-day meeting in Washington. Fed Chair Janet Yellen will hold a press conference to explain what the Fed did and why. Top U.S. economic officials are expected to leave the key interest rate steady at a near-record low level when they finish two days of discussion on growth and inflation Wednesday. Some experts quoted in the financial press say the Fed could raise rates in December. Most economists say the U.S. Federal Reserve will also reduce the predicted growth rate for the U.S. economy. Central Bankers use low interest rates like an accelerator pedal to boost economic growth, and higher interest rates sort of like a brake to keep the economy from crashing into high inflation or unrealistic stock values. The Fed decision follows debate by leaders of the Bank of Japan, which sets policy for the world's third largest economy. World stocks rose Wednesday after BOJ officials adjusted their effort to fight deflation by speeding up economic growth. The complex program will put more focus on very low long term interest rates and continue efforts to make it easier to borrow money to start businesses and buy homes. Central bank officials in Washington, Tokyo and elsewhere are coping with slowdowns in global growth and international trade, according to the Organization for Economic Co-operation and Development. Wednesday, OECD experts published a new study that said the global economy is set to expand just 2.9 percent this year, and 3.2 percent in 2017. That is about one-tenth of a percent slower than prior expectations. OECD experts say low growth has disappointed consumers and investors for some time, and their lowered expectations are hurting future investment and consumption. The data also show faltering international trade which hurts economic growth. 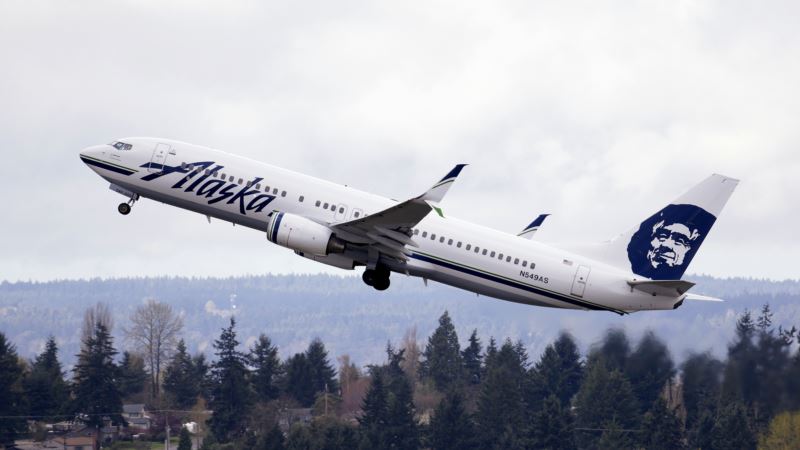 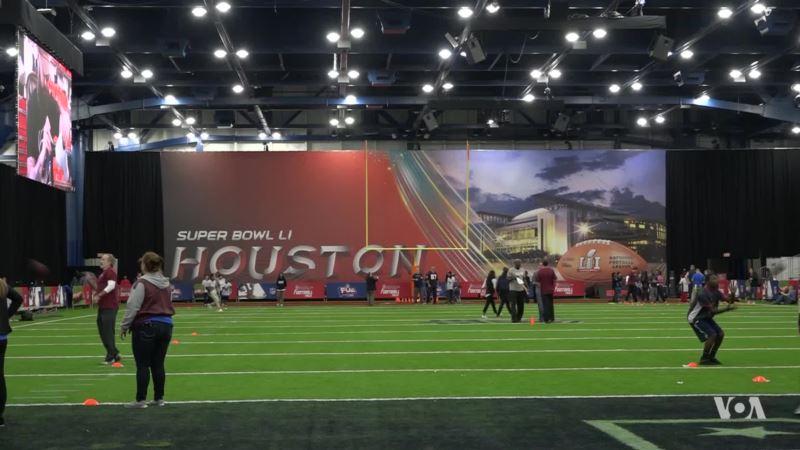 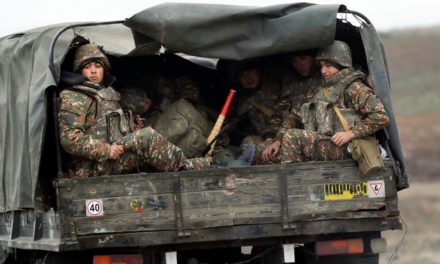 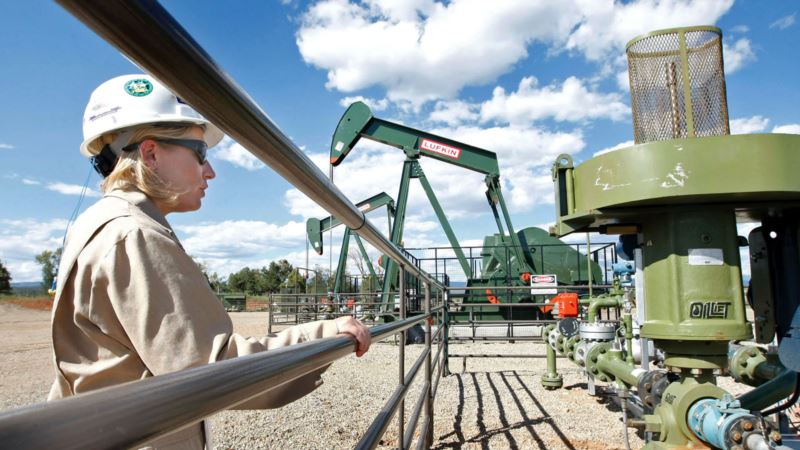