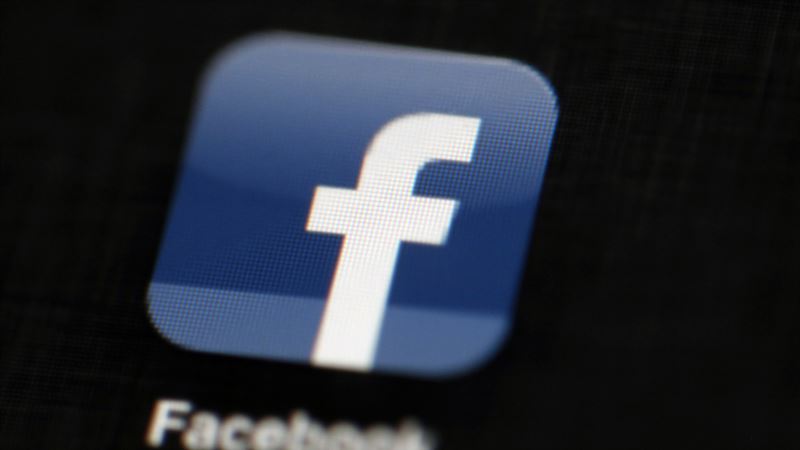 Facebook has issued an apology for deleting an iconic photograph posted by Norwegian Prime Minister Erna Solberg. Sheryl Sandberg, the social media giant’s chief operating officer made the apology saying, “We don’t always get it right.” The 1972 photo taken by the Associated Press, shows a naked, screaming Vietnamese girl who was running away from a napalm attack during the Vietnam War. The photo, commonly referred to as “Terror of War,” was deleted, ostensibly for violating Facebook’s no nudity rules. “Sometimes, though, the global and historical importance of a photo like ‘Terror of War’ outweighs the importance of keeping nudity off Facebook,” she said in a letter to Solberg dated September 10. “After hearing from you and other members of our community, we have decided to restore the photo.” The deletion of the photo set off a protest of sorts with several other members of Norway’s government posting the photos to their Facebook pages. “We don’t always get it right. Even with clear standards, screening millions of posts on a case-by-case basis every week is challenging,” Sandberg said.“Nonetheless, we intend to do better … Thank you for helping us get this right.” This was not the only headache Facebook has faced regarding nudity. A judge in Belfast, Northern Ireland denied the company’s request to stop legal action over the publication of a naked photograph of a 14-year-old Northern Ireland girl. Attorneys for the girl say the photo, which was posted as some sort of revenge, was used to blackmail the girl. She is seeking damages for misuse of private information, negligence and breach of the Data Protection Act. The photo appeared on Facebook numerous times between November of 2014 and January of 2016. Facebook said it removed the photo as soon as it was notified. 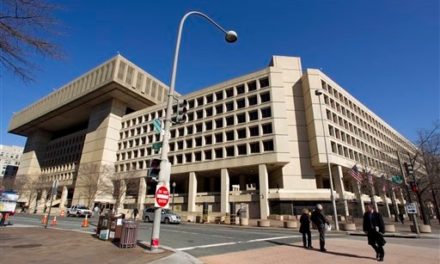 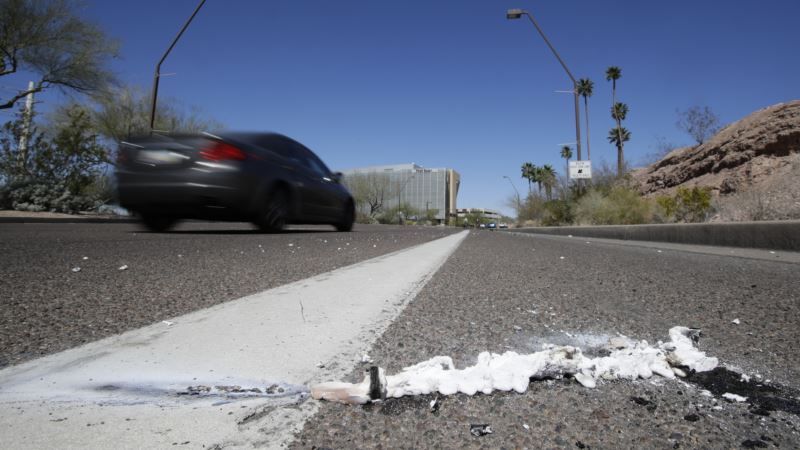 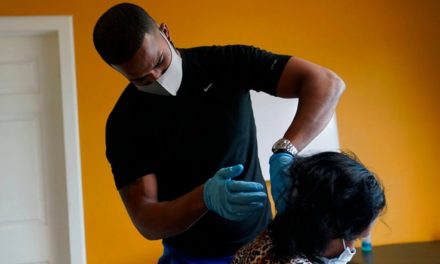