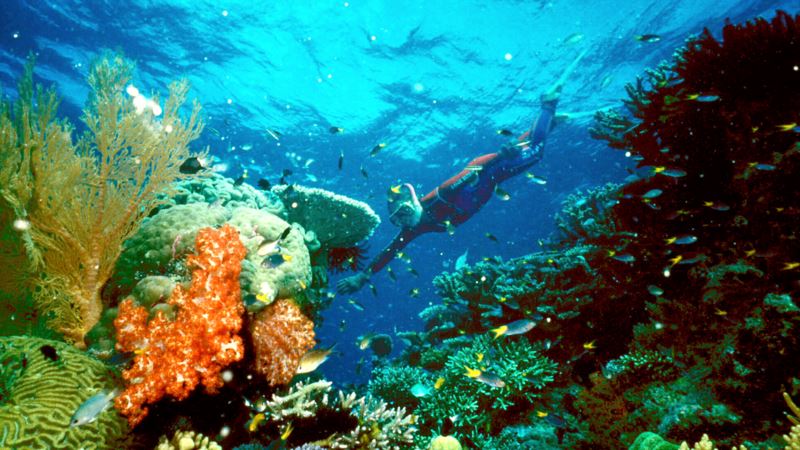 Global warming is shaking up life in the world's oceans, spreading disease, destroying coral reefs and threatening to wipe out global food security, according to a new report. Eighty scientists from 12 countries released their findings Monday at the International Union for Conservation of Nature meeting in Honolulu. "We all know that the oceans sustain this planet. We all know the oceans provide every second breath we take. And yet we are making the oceans sick," IUCN director Inger Anderssen said. The experts say oceans have absorbed more than 90 percent of all the extra heat caused by global warming over the last 40 years, causing a drastic change in the rhythm of the seas. Some ocean mammals and birds are being forced to feed far from their traditional food sources and nesting sites, while other sea life is being driven away from warmer waters toward the cooler seas around the poles. Warmer oceans also cause more disease in sea plants and animals, posing a clear threat to human health. The experts say there is no way out except to cut man-made greenhouse gas emissions that are causing the Earth to get unnaturally warmer. 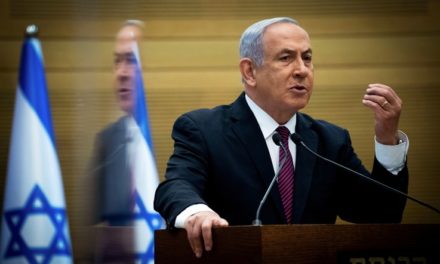 Israel Heads to Fourth Election in Less Than 2 Years 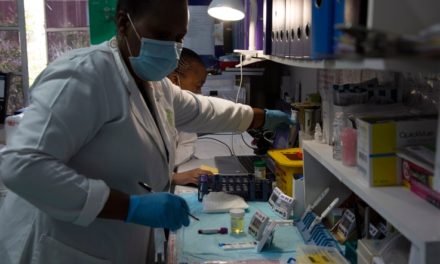