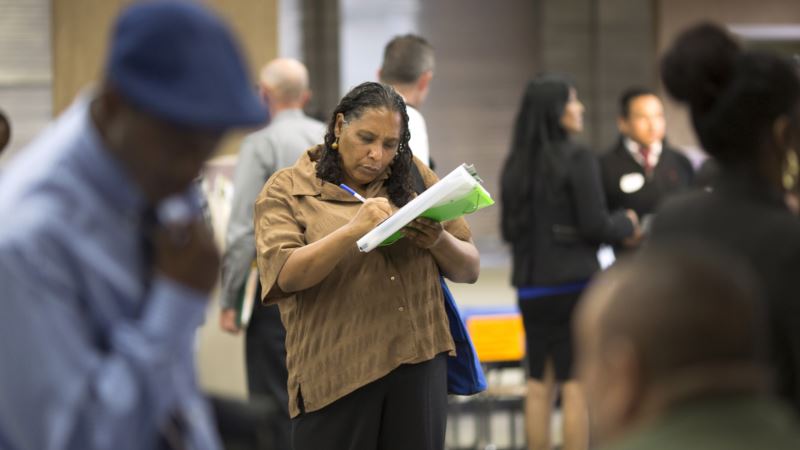 Twenty years after former U.S. President Bill Clinton's anti-poverty measures became law, there are renewed calls for new approaches to eradicate poverty in America. Clinton's welfare reform program was the Personal Responsibility and Work Opportunity Reconciliation Act. It emphasized employment, job training and support services such as child care. It replaced a welfare program that offered financial aid to low-income single mothers with a program that featured work requirements and time limits on welfare benefits. The program was implemented in two stages. The first was the Earned Income Tax Credit, or EITC, program, which ensured that only full-time, full-year workers with wages below the poverty line would receive a tax reduction benefit. A program called Aid for Families with Dependent Children, or AFDC, which entitled people to benefits if they proved they were in need, was replaced with a flexible funding stream for the 50 U.S. states, known as Temporary Assistance for Needy Families, or TANF. The results of TANF are mixed, according to some anti-poverty experts. Kathryn Edin, a Johns Hopkins University professor and co-author of “$2.00 A Day: Living on Almost Nothing in America,” said in an interview with VOA, "For people who managed to find full-time work, they're probably better off than they ever have been." Edin, however, said that of all the children who have been rescued from poverty because of the tax credits, just as many remain mired in poverty because their parents have not been able to find stable employment. "Most of these people are employed on and off, part time jobs,” Edin said. “They are deeply engaged in work when they can get it, but they're very, very economically fragile and they've really been left behind." Ladonna Pavetti and Liz Schott, co-authors of a report published by the Center on Budget and Policy Priorities, have concluded that TANF has "created a system that provides a safety net to very few families in need and does little to prepare low-income parents for success in today's labor market." Pavetti and Schott recommend that federal policymakers promote change by creating work preparation programs for parents, ensuring adequate support services, and providing a safety net for poor families with children. "Welfare in many places in the country … is virtually dead," Edin said. "And whereas those really fragile families used to be able to find a safety net when work failed them, in many places in the country that safety net is no longer there. In fact, in most of America, that safety net is no longer there." ‘Extreme poor’ Since former President Clinton's welfare reform programs were enacted, poverty has increased while fewer families receive welfare benefits. The Center on Budget and Policy Priorities reports there were more than 7 million poverty-stricken families in 1996, nearly three times the number of families who received TANF benefits in 2014. Edin and the co-author of her book, H. Luke Shaefer, reported the emergence of a new group of American poor since 1996. They are known as the "extreme poor" — families with children who live on $2 or less per person each day. "After 1996, it became far more difficult to get any cash assistance from the government if you didn't have a job, even if you were raising young children and had no other sources of income," they concluded in a study titled "The Rise of Extreme Poverty in the United States." Pavetti and Schott attribute much of the blame on the law that governs TANF, saying, "It contains poorly designed incentives and requires no state accountability for providing a safety net." "The hope was the states would use their flexibility to innovate to find new ways of fighting poverty," said Edin. "This is not what happened." Edin said some state officials have instead decided to use the money as a flexible slush fund to finance "all kinds of things" to increase their popularity. "Michigan, for example, funds college scholarships, some of which go to rich kids, actually," with the rationale the scholarships may prevent teen pregnancy. After interacting with poor people for 25 years, Edin said, "They almost universally want work and they want more work." She said about nine out of 10 poor families work during the year but face a low wage labor market that has "grown increasingly perilous for the most vulnerable." If Edin had her way, she would implement "work-based solutions to poverty" by dramatically increasing work opportunities in the U.S. "Basic access to full-time, full-year work has become a luxury in America and that needs to be the right of everybody who wants to work full-time, full-year." Edin also recommends that states continue to partner with non-profit groups to provide support services to help keep the most vulnerable people in the workforce. 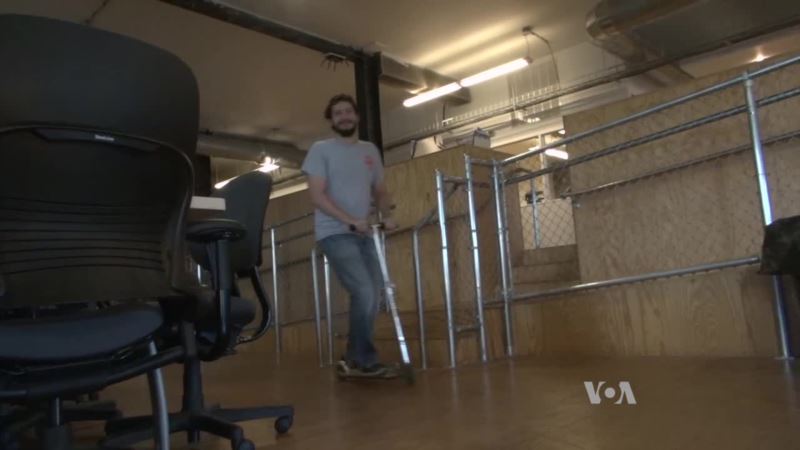 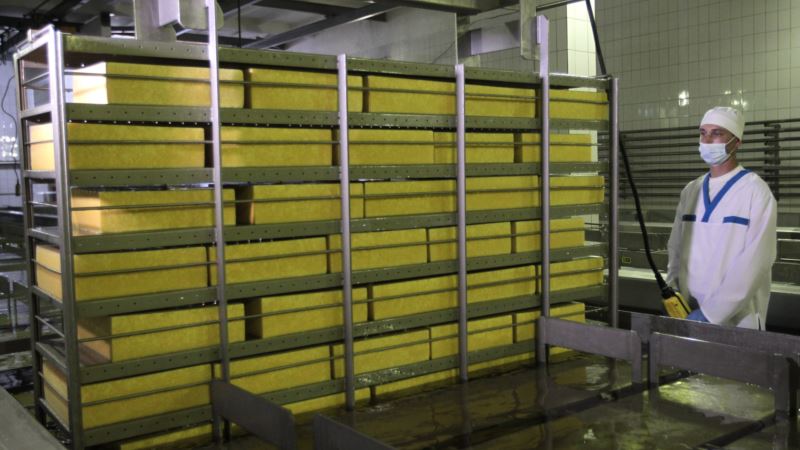 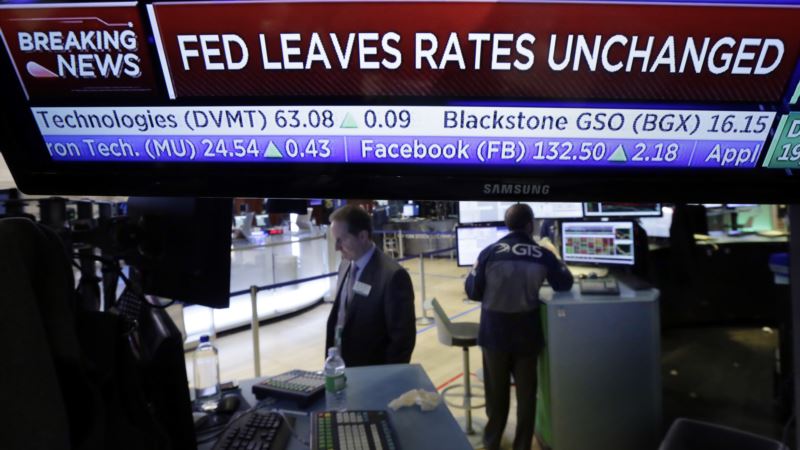 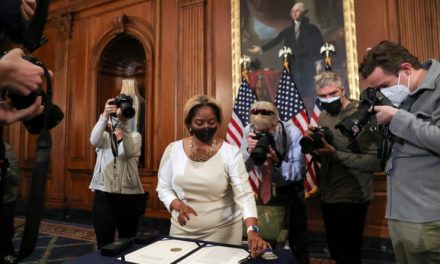