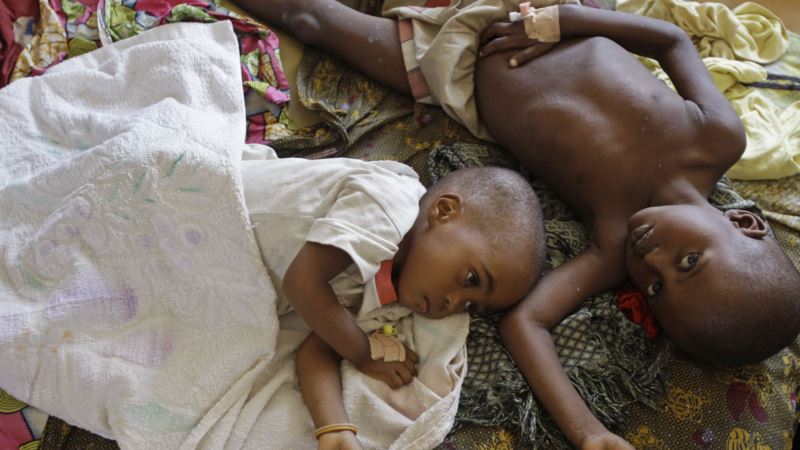 Two vaccine candidates have been shown to be effective — in one case, 100 percent effective — in preventing malaria. The biotech firm Sanaria Inc. of Rockville, Maryland, developed the vaccines. They prime the immune system against the malaria parasite by introducing live but weakened sporozoites — the earliest spore stage of the parasite — which infected mosquitoes inject into the body, beginning the cycle of disease. Both vaccines target Plasmodium falciparum, the most common and deadly form of the disease. In the more successful of the two trials, carried out in Germany, varying doses of the live-attenuated vaccine, weakened by a chemotherapy agent, were injected into 27 healthy volunteers, while another group of 15 was given a placebo. The participants were then exposed to P. falciparum parasites between eight and 10 weeks after the last vaccine dose. Stephen Hoffman, Sanaria's chief executive and scientific officer, said results from nine of the participants who received the highest vaccine dose surprised the researchers. "We got 100 percent protection against malaria at 10 weeks, 2½ weeks after the last dose of the vaccine," he said. "That is really beginning to look like something quite extraordinary and that's never been done before." The results of the study were published in the journal Nature. Reinfection test A second trial involving another sporozoite vaccine, weakened by radiation, was carried out in Mali. It tested whether the vaccine prevented reinfection among people who had already been exposed to malaria. In that study, 66 percent of those in the treatment group became reinfected with malaria within six months after they were vaccinated, compared with 93 percent of participants in the placebo group. While far from ideal, Hoffman called the results a good first step, saying, "This is the highest level of efficacy against malaria infection ever seen in a vaccine trial in Africa." The results of that trial were reported simultaneously in the journal The Lancet Infectious Diseases. Hoffman thinks Sanaria's vaccines show more promise than others because they use the entire sporozoite to ramp up the immune system. He says other vaccine candidates use only a few P. falciparum proteins — out of some 5,000 — to try to get a good immune response against the malaria parasite, which he believes is a less effective strategy. He says more clinical trials of both vaccines are planned throughout Africa, including in Mali, Burkina Faso, Kenya, Equatorial Guinea and Tanzania. Hoffman hopes Sanaria can develop a product for mass vaccination campaigns that can "immunize the entire population in a geographically defined area so that one can halt transmission and eliminate the parasite." Malaria is a leading global killer, especially among children in sub-Saharan Africa. The World Health Organization estimates there are 214 million cases of malaria each year and that the disease causes 438,000 deaths worldwide. 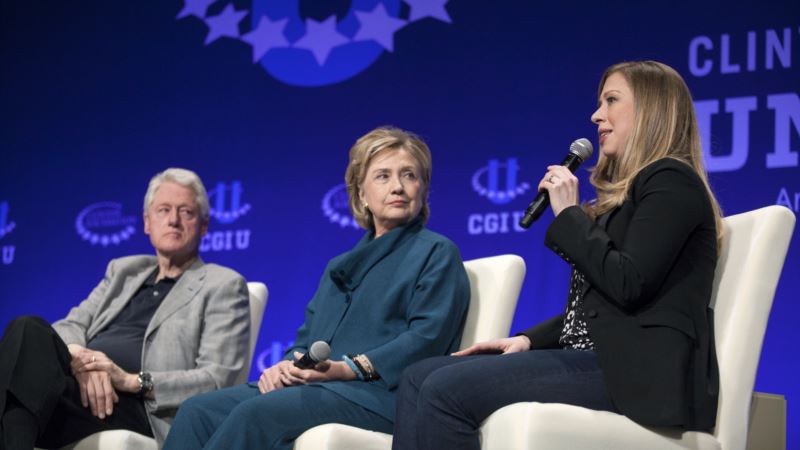 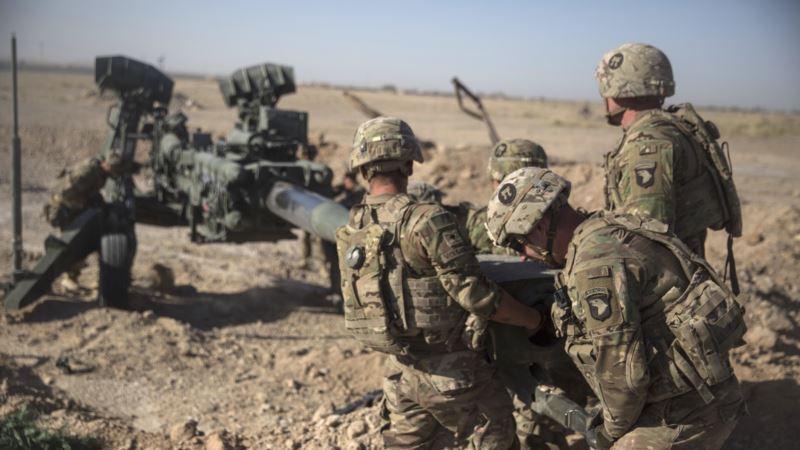 Suicide Rates Among Veterans Highest in Western US, Rural Areas 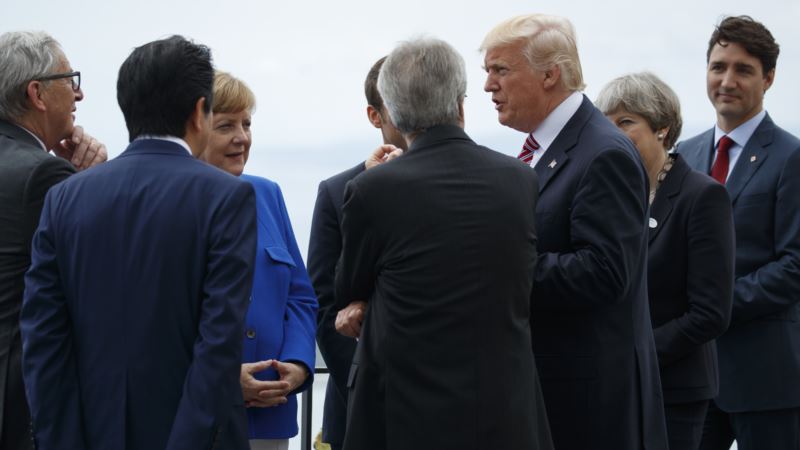 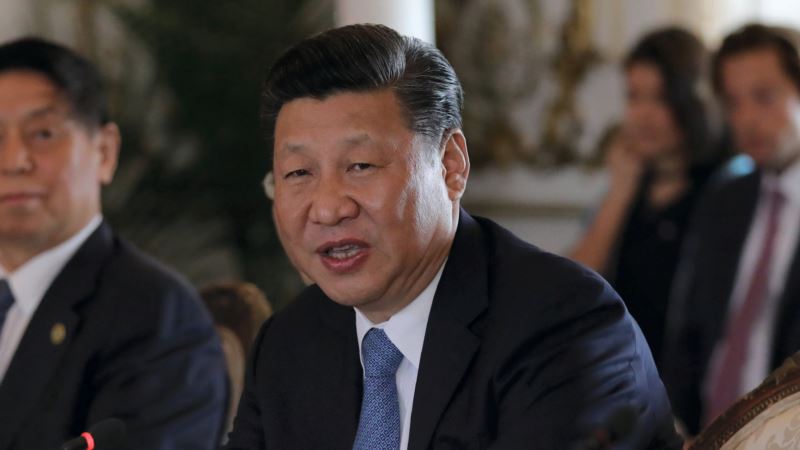