The actress, who has also appeared in Emmerdale and EastEnders, is joined by Jane Thomas in the contest to secure the Labour nomination for the Batley and Spen by-election on October 20.

The West Yorkshire seat has been vacant since Jo Cox was shot and stabbed to death on June 16.

Labour Party members in the constituency will choose their preferred candidate following a hustings event this evening.

Other major parties, including the Conservatives, Liberal Democrats and Ukip, have said they will not field a candidate in the by-election out of respect for Cox’s memory.

But Labour does not expect the election to be “completely uncontested”, with Liberty GB and the English Democrats among those previously stating they will contest the seat.

If they do not, the selected Labour candidate would expect to automatically take the seat.

Brabin was born in Batley and worked with Cox on her campaign to save the town’s library.

She played Tricia Armstrong in Coronation Street in the 1990s before appearing as Roxy Drake in EastEnders, and Carole in Emmerdale.

She has also written for shows including Family Affairs, Tracy Beaker and Hollyoaks.

Thomas stood for Parliament as a Labour candidate at the 2010 general election, but came second to the Conservatives in Keighley, West Yorkshire.

Thomas lives in Sheffield and until recently was a senior campaigner for Friends of the Earth. 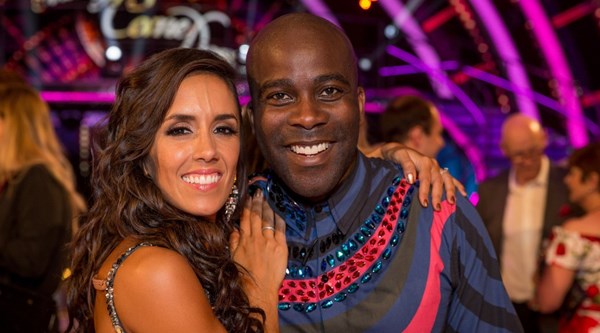