Evidence of TB Found in People who are ‘Cured’ 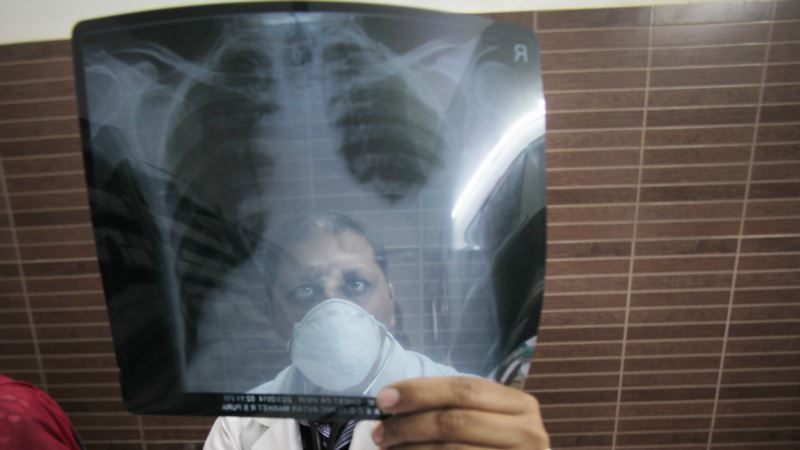 Researchers are perplexed following the discovery that tuberculosis may not be completely gone in those who are deemed “cured.” A recent study found evidence of the bacterium that causes TB remains in the lungs after treatment. A study of 99 HIV-negative individuals in Cape Town, South Africa, who had been treated for pulmonary tuberculosis with a rigorous antibiotic regimen, had their lungs imaged before during and after treatment. Investigators at Stellenbosch University used a CT scan, a more detailed form of x-ray, and PET scans that glow bright to reveal the presence of lung abnormalities. Imaging in 76 of those patients thought to be cured showed continued inflammation in the lungs and lesions similar to those of untreated patients. One year after treatment, 50 patients showed similar lung involvement, although most of the lesions had decreased in size. Sixteen patients with some abnormalities picked up in the scans were otherwise free of lesions. Researchers also detected genetic material in the saliva and mucus of 34 patients, an indication that live bacteria remained in their lungs. “Oh yeah, we certainly were,” said Clifton Barry describing the surprised reaction of researchers. Barry is a senior scientist at the U.S. National Institutes of Health Tuberculosis Research Section. He co-authored the study published in the journal Nature Medicine. “We were quite surprised to see the residual findings at the end of treatment… and the evidence of presence of active live bacteria in patients we called cured of tuberculosis,” Barry added. Barry said investigators don’t know what the implications are, but they wonder whether such patients could relapse and, if so, whether a second infection could become resistant to antibiotics. A six-month course of antibiotics has been the gold standard in treating patients, who afterwards usually show no symptoms of TB. Said Barry, “I think the question is, “Is that really enough?” And do we need to think about potentially looking more carefully at patients at the end of treatment and evaluating in a different algorithm how we treat individual patients.” One-third of the world’s population is infected with tuberculosis. The U.S. Centers for Disease Control and Prevention says 9.5 million people become sick and 1.5 million die. Not only might TB patients need to be monitored closely after treatment, researchers say the study points up that new strategies may be needed for dealing with tuberculosis. These may include doing genetics tests to determine the bacterium’s genotype, or severity and traits, so treatment regimens may be tailored to individuals infected with TB, replacing a one-size fits all approach to curing tuberculosis. 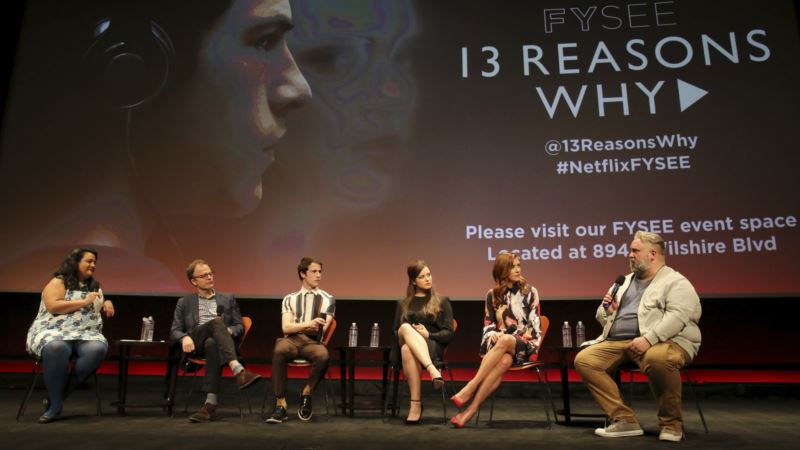 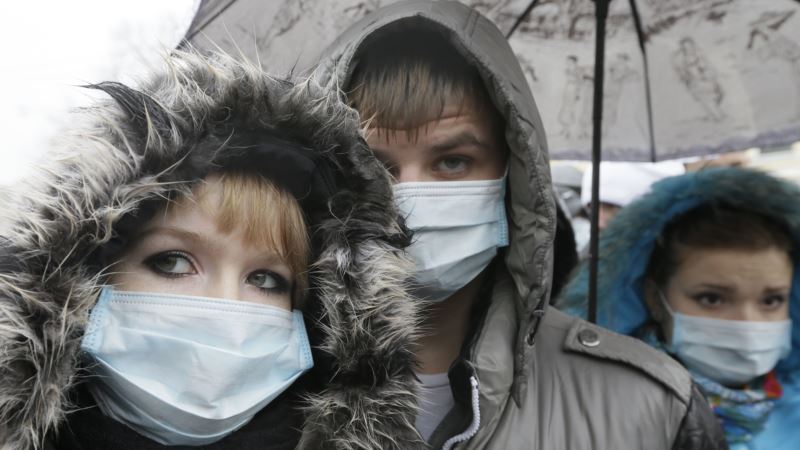 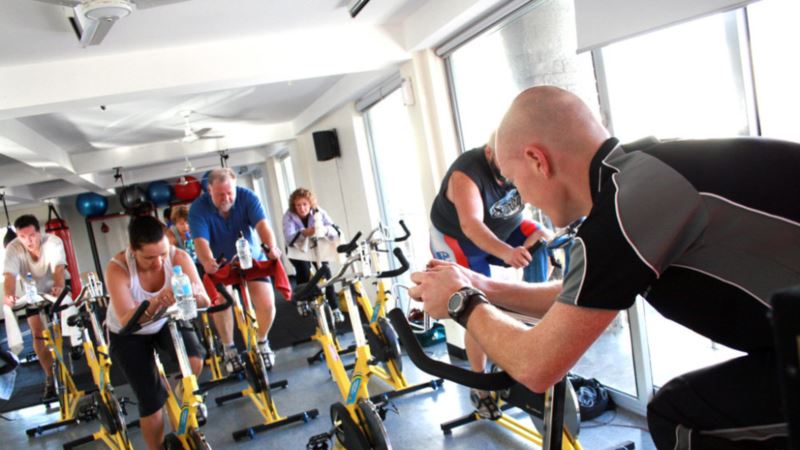 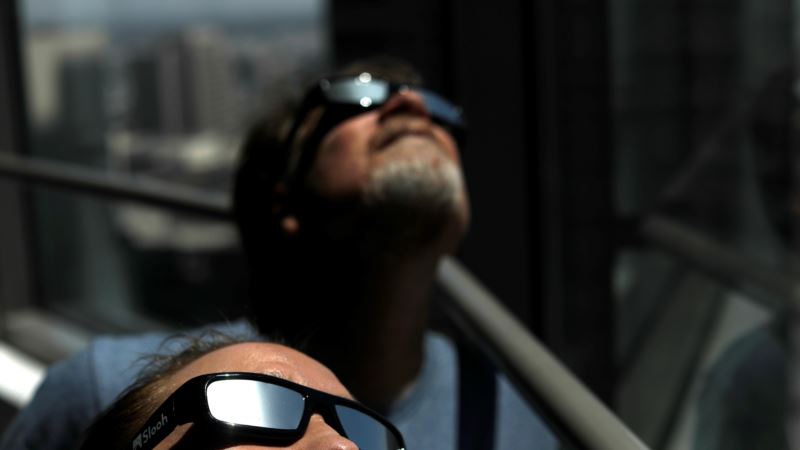