Paddy Doherty is something of a celebrity in the traveller community these days, so viewers of Channel 5′s Gypsy Kids: Our Secret World could not wait to catch up with him again.

In this latest traveller documentary series, the focus is the children, and Paddy, who’s appeared in plenty of documentaries before as well as being a contestant on Celebrity Big Brother, put himself forward as champion of the younger generation.

The legend Paddy Doherty back on the screen again #GypsyKids

I can't believe what I'm watching. All children should stay in school past age of 11. Fair play to Paddy Doherty. Talking sense #gypsykids

But tonight, there was a bigger star than Paddy. Well, much smaller, but with more fans. It was his eight-year-old granddaughter Margaret, who Paddy was encouraging to stay in school for longer than many of her peers, who drop out at 11.

Viewers of the programme were really rooting for Margaret.

I love this little red haired girl on #gypsykids her face is so sweet and her mannerisms are just adorable, I hope she does stay at school

Major respect for paddy wanting his granddaughter to stay in school and get her education, it's important they get to learn too #gypsykids

#gypsykids Margaret is a lttle cutie……hope she stays at school shes as bright as a button…..

We also met a boy called Oliver, who was shockingly competent behind the wheel of a car.

10 year old boy on #GypsyKids can drive a car. I could hardly direct my toy car across the carpet at that age. ð

That Oliver kid can drive better than me how embarrassing #gypsykids

While it seems many traveller girls marry young, 13-year-old Sylvanna had big dreams for her future and was hoping to become a model.

However, one viewer couldn’t believe her reaction when she was told she looked like Janet Jackson.

"You look like Janet Jackson. Who's that? God Damn. Am I that old? ð #gypsykids

Lots of people were a bit concerned about the scenes showing how horses were treated by the community.

I feel bad for those horses. #gypsykids

In fact, they had questions about the way of life in general…

…especially when one small girl announced her aim in life was to get a job cleaning tiles.

I do think its sad that these children are leaving school so early and that the girls are condemned to be housewives ð. #gypsykids

But plenty of others felt their horizons had been broadened by the programme and will be looking forward to catching up with the gypsy kids again next week.

I think it's fantastic they're proud of their heritage, and those who give them a bad name by stealing, etc should be ashamed #GypsyKids

Love learning about different cultures and ways of living. None of us are right or wrong…..just different #gypsykids

Living for this documentary! These folk stick by their values no matter what and it's amazing, why should they change their ways? #gypsykids 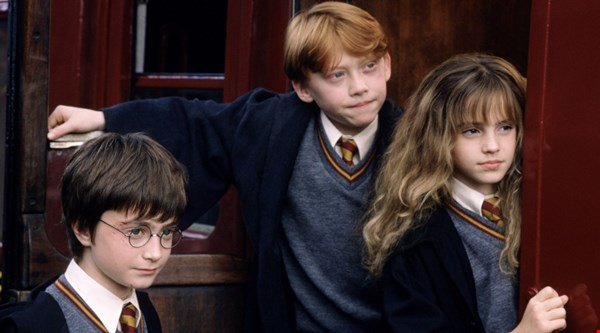 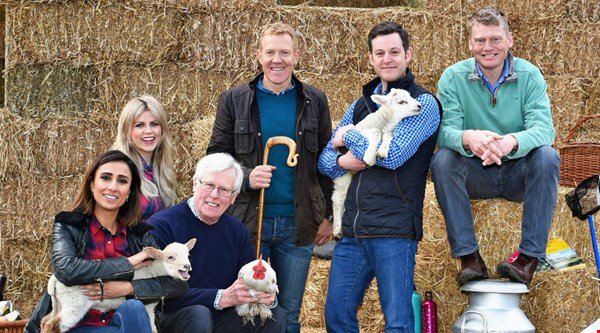