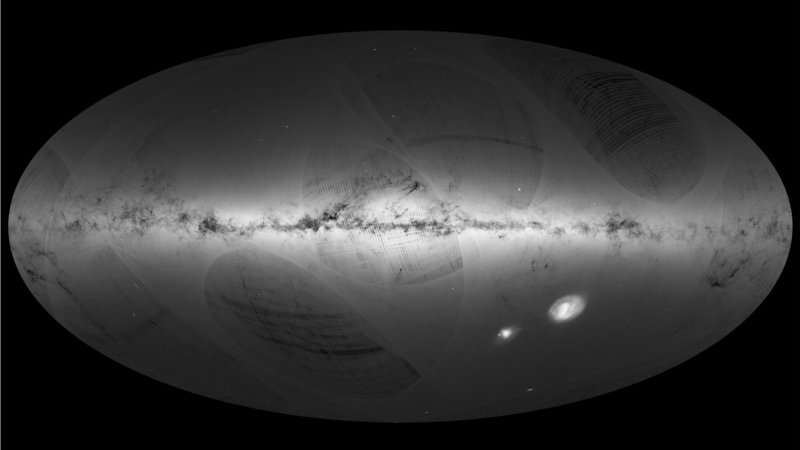 A European space probe has mapped over one billion stars in our own Milky Way galaxy. The Gaia spacecraft was launched by the European Space Agency in 2013 and has cataloged 1.15 billion stars, 400 million of which have never been mapped. According to French astronomer and Gaia team member Francois Mignard, the map is "both the largest and the most accurate full-sky map ever produced." But over the course of the probe’s five-year mission, astronomers expect the information in the catalogue to expand up to 500 times. The spectacular map was revealed at a press conference in Madrid and shows stars that are half a million times dimmer than stars we can see with our own eyes. The detail of the map comes thanks to a billion-pixel camera on board Gaia, which orbits the sun at 1.5 million kilometers beyond Earth’s orbit. To put the quality of Gaia’s images in perspective astronomers compared it to NASA’s Hubble Space Telescope, which has captured images of very faint stars. "Imagine taking pictures with Hubble, except of the full sky — that is effectively what you are seeing here,"said Anthony Brown, a researcher at Leiden University in the Netherlands and a member of Gaia's data processing and analysis team. Gaia maps stars in two ways, noting both location and their movement, but the probe is also collecting data on the stars’ temperatures, luminosity and chemical makeup. Gaia is also expected to help astronomers understand more about the formation of the galaxy and the nature of the universe. "There is a new revolution coming," said Antonella Vallenari of Italy's National Institute for Astrophysics, and a member of the Gaia team. "Gaia is meant to answer a fundamental question: How was our galaxy formed?" Data from Gaia is available to the public here. 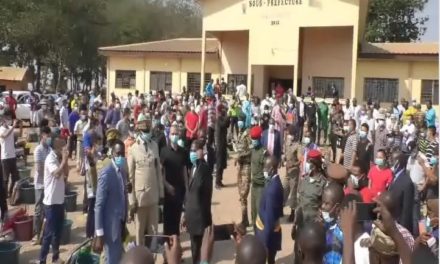 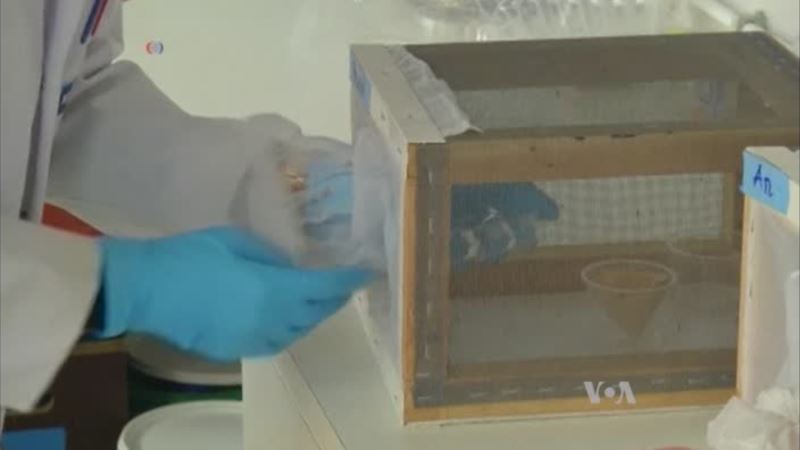 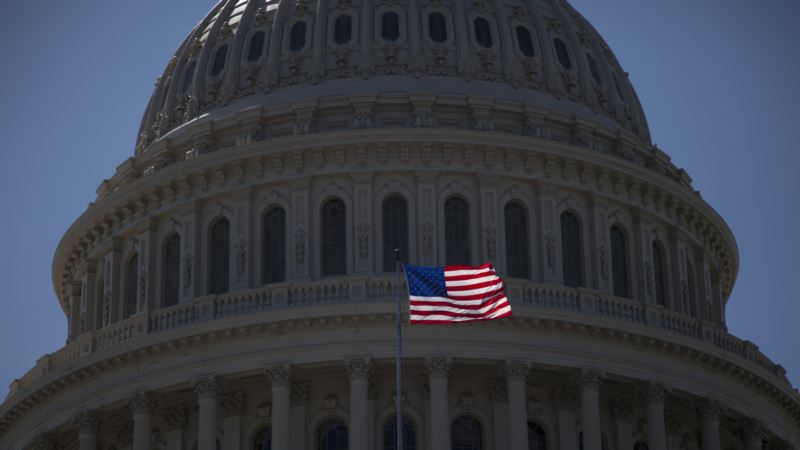 US Lawmakers Urged to Enact Personal Data Protections, But With Care 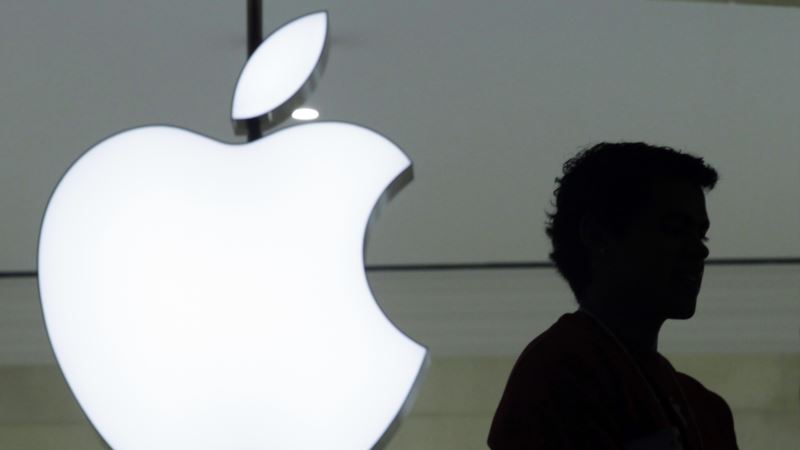