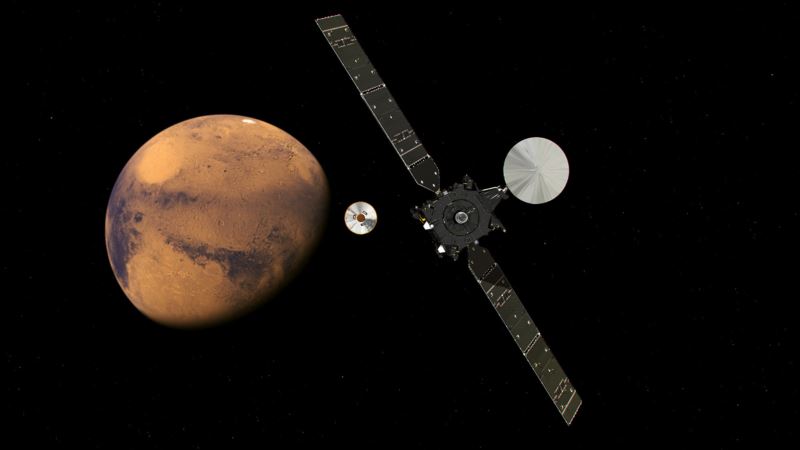 A European Space Agency experimental probe is expected to land Wednesday on Mars, as part of a mission aimed at exploring the red planet's atmosphere and searching for signs of life. Flight director Michel Denis confirmed the Schiaparelli Mars lander had separated from its mother ship as scheduled Sunday, to applause at mission control center in Darmstadt, Germany. As planned, the 600-kilogram probe separated from an unmanned craft called the Trace Gas Orbiter after a seven-month, 496-million-kilometer flight from Earth. ESA said Schiaparelli will enter the atmosphere Wednesday at a speed of nearly 21,000 kilometers per hour, before being slowed by atmospheric drag and then deploying a parachute and thrusters. Schiaparelli will take images of Mars and conduct scientific measurements on the surface, but its main purpose is to test technology for a future European Mars rover. Meanwhile, TGO will remain in orbit, analyzing methane and other gases in the Martian atmosphere to help determine whether there is or was life on Mars. The two crafts are part of the ExoMars mission, a joint venture between ESA and Russia's Roscosmos space agency, and were launched in March. In the next stage of the ExoMars program, ESA plans to send a rover to Mars in 2020, equipped with a drill and instruments dedicated to geochemistry and the search for life. Scientists have said that landing a spacecraft on Mars is very difficult. ESA's last attempt to land the Beagle 2 rover on Mars failed at the end of 2003. Beagle 2 disappeared during the landing process and was declared lost after several months. It was not located until January 2015, when new photos from an orbiter showed that it had reached the surface, but did not fully deploy and start communicating.

Despite Promise, Few in US Adopting COVID-19 Exposure Apps 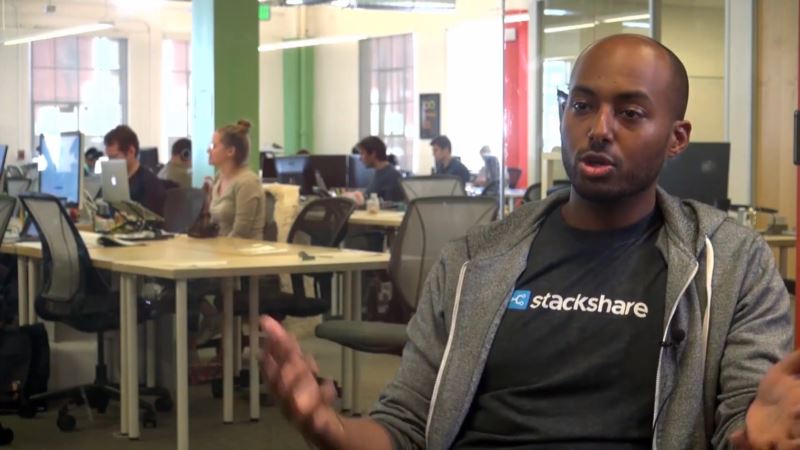 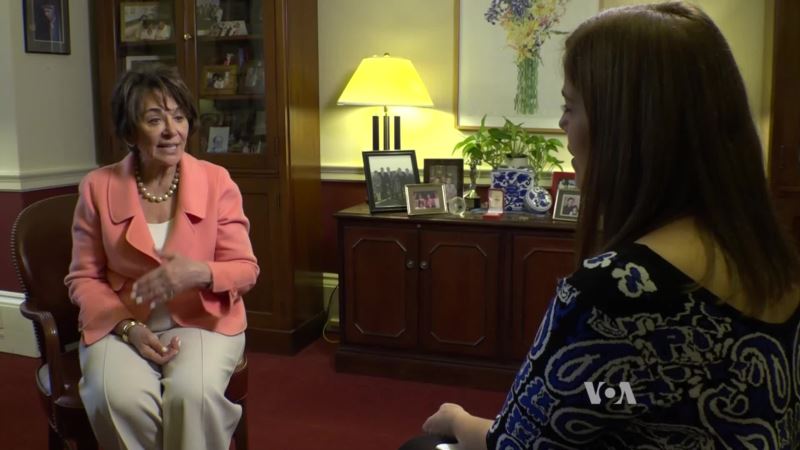 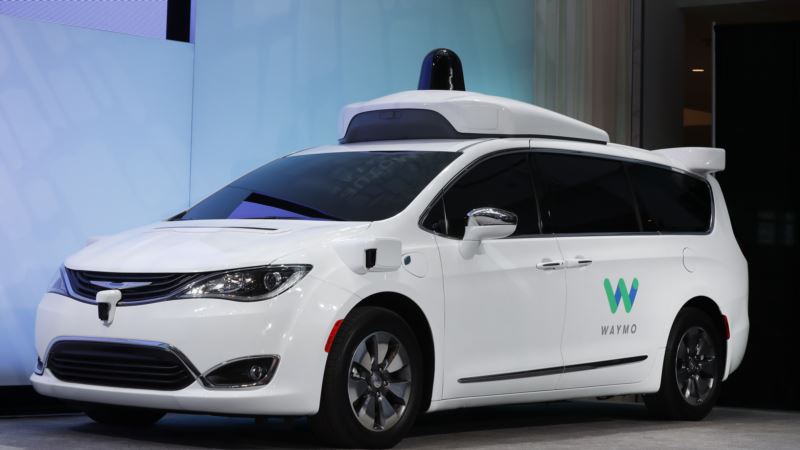