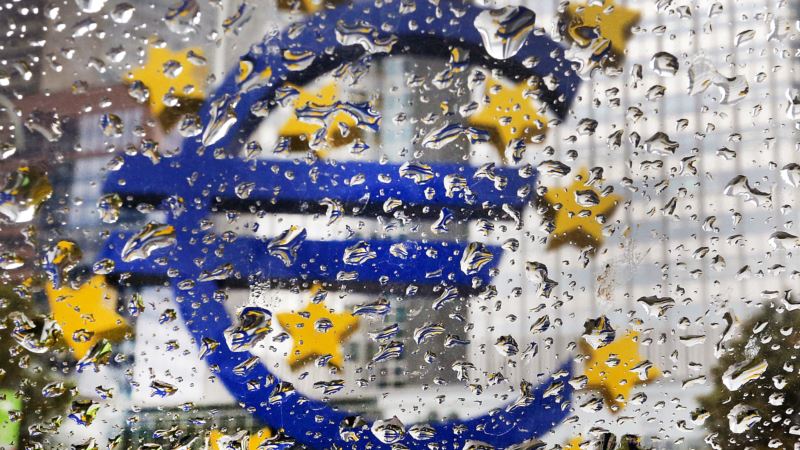 The European Central Bank left its key interest rates and its bond-buying stimulus program unchanged on Thursday as it seeks more data on the strength of Europe's modest economic recovery. The decision to keep policy unchanged, which was widely anticipated across financial markets, came at a meeting of the bank's 25 member governing council at its headquarters in Frankfurt, Germany. The chief monetary authority for the 19 countries that use the euro currency left its refinancing rate for lending to banks at zero and the rate on bank deposits at minus 0.4 percent. It also maintained the scale and breadth of its bond-buying program. However, in a subsequent press briefing, ECB President Mario Draghi said the bank is ready to stimulate the eurozone economy more over the coming months but that there was no discussion at this meeting over any expansion to its bond-buying programs. The bank, he insisted, “is committed to preserving the very substantial degree of monetary accommodation.” Many in the markets think that an expansion of the stimulus program may come at December's meeting, when the ECB will be armed with fresh quarterly economic forecasts. One measure that could emerge then includes extending the 80 billion euros ($88 billion) in monthly bond purchases beyond March 2017, currently the earliest possible end date. Draghi said risks to the eurozone's growth outlook remain “tilted to downside” and that those risks were largely related to the “external environment.” Figures at the end of this month are expected to show that the eurozone economy grew at a fairly tepid rate in the third-quarter. Ostensibly, the ECB is tasked with getting the annual rate of inflation running at just below 2 percent. In the year to September, despite rising, it was still 0.4 percent. Draghi said inflation should increase in 2017 and 2018, partly because of changes in year-ago comparisons. Some analysts think that persistent low inflation will lead the ECB to extend the bond purchases for at least six months. Minutes of the September meeting showed that bank officials were still concerned that inflation had not turned decisively upward, and that the economy still needed the current level of central bank help. Both those worries argue for keeping the program going beyond March. The ECB's first priority is price stability – that is, avoiding both extremes of inflation or deflation. In September, Draghi addressed concerns the bank might run out of qualified bonds to purchase by saying that bank committees were working on ways to keep the program running smoothly. Analysts say the bank could adjust the rules of the bond-buying program to permit it to purchase a wider variety of bonds. The bank has said the purchases will continue in any case until inflation rises to more acceptable levels from the current 0.4 percent, but has left the end date otherwise open. The ECB's other stimulus measures have included cutting to zero its benchmark refinancing rate, which means banks can borrow from it interest-free, offering unlimited cheap loans to banks, and cutting the rate on deposits banks leave with it overnight to minus 0.4 percent. That negative rate is in effect a tax intended to push banks to lend excess funds, not hoard them at the central bank. 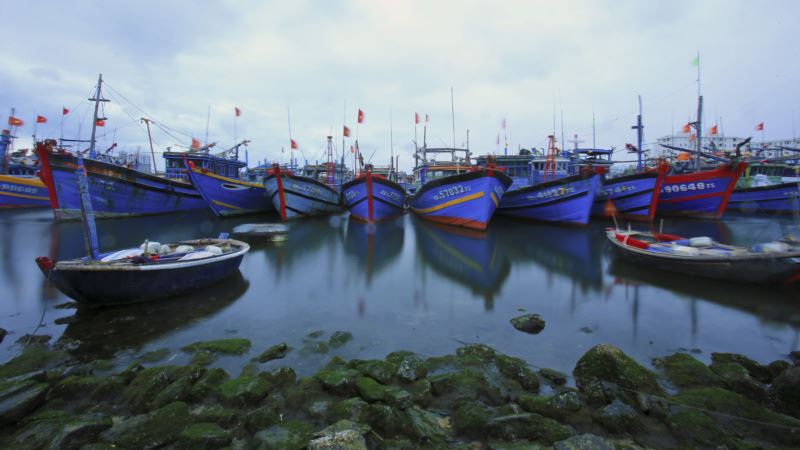 Study: 10 Percent of Fish Caught in Oceans Get Dumped 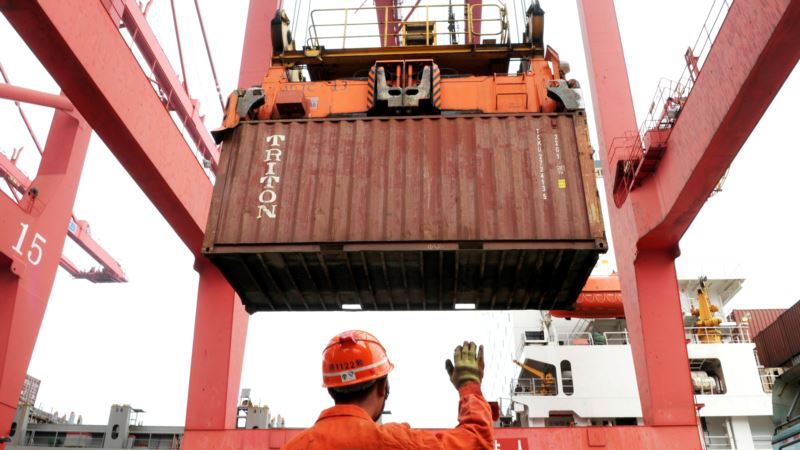 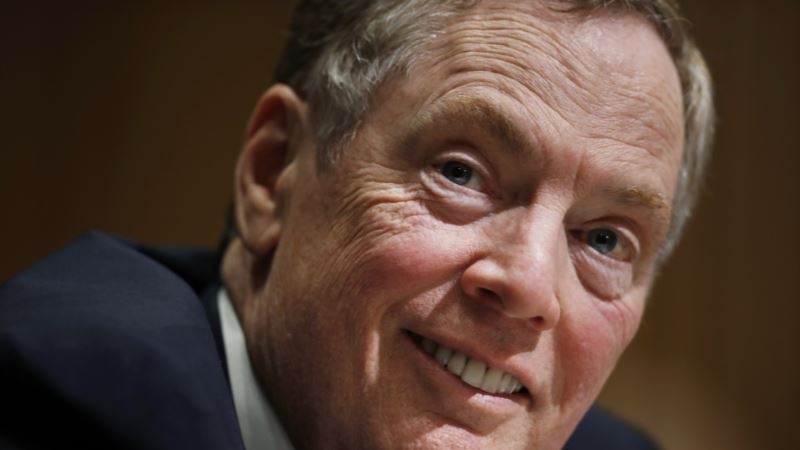