Ethiopia's federal military operations in the north have "clear, limited and achievable objectives," Prime Minister Abiy Ahmed said on Friday, after the head of the United Nations said he was deeply alarmed by fighting in the country's Tigray region.
Abiy's government is mobilizing troops from around the country and sending them to Tigray, after two days of clashes between government forces and a powerful ethnic faction that led the country's ruling coalition for decades.
The military campaign in the north has "clear, limited and achievable objectives," Abiy wrote on Twitter.
The operations sought "to restore the rule of law and the constitutional order, and to safeguard the rights of Ethiopians to lead a peaceful life wherever they are in the country."
Ethiopia's war preparations have dashed international hopes of averting a conflict between Abiy's government and the powerful Tigray People's Liberation Front (TPLF).
U.N. Secretary General António Guterres said he was deeply alarmed by the fighting.
"The stability of Ethiopia is important for the entire Horn of Africa region. I call for an immediate de-escalation of tensions and a peaceful resolution to the dispute," Guterres said in a message on Twitter seen on Friday.
Sporadic sounds of shelling could be heard from Abdurafi town, near the Tigray-Amhara border, at 3 a.m local time (0000 GMT) on Friday, a humanitarian worker in the area told Reuters.
The TPLF was for decades the dominant political force in the country's multi-ethnic ruling coalition, until Abiy, a member of the Oromo ethnic group, took office two years ago.
Abiy, who has tried to open up what has long been one of the most restrictive economic and political systems in Africa, reorganized the ruling coalition into a single party which the TPLF refused to join.
Countries in the region fear that the crisis could escalate into all-out war under Abiy, who won the 2019 Nobel Peace Prize for ending a decades-old conflict with neighboring Eritrea but has failed to prevent outbreaks of ethnic unrest.
The Tigray administration, which is led by president Debretsion Gebremichael, said on Thursday it was well equipped to deal with an attack from any direction.
Two Ethiopian fighter jets were seen flying over Mekelle, the capital of Tigray, on Thursday afternoon, two diplomatic sources told Reuters, in what was described as a show of force by the Ethiopian National Defence Forces.
Ethiopia closed the airspace over Tigray to all flights on Thursday, the country's civil aviation authority said in a statement, and closed all the international and domestic flight routes that traverse its northern airspace. 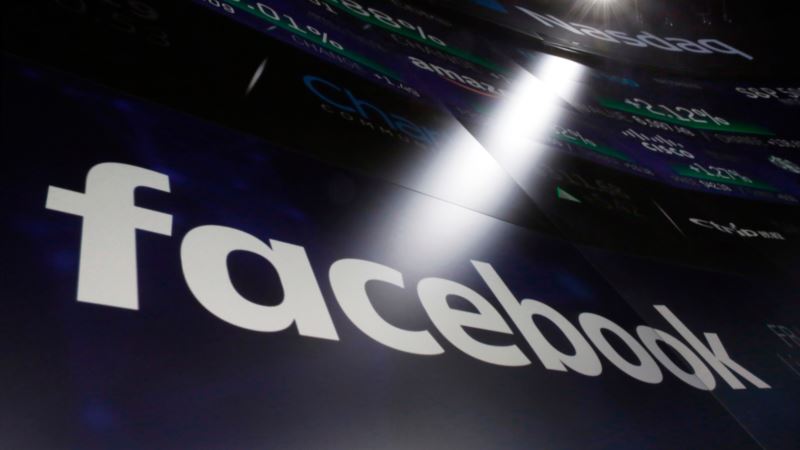 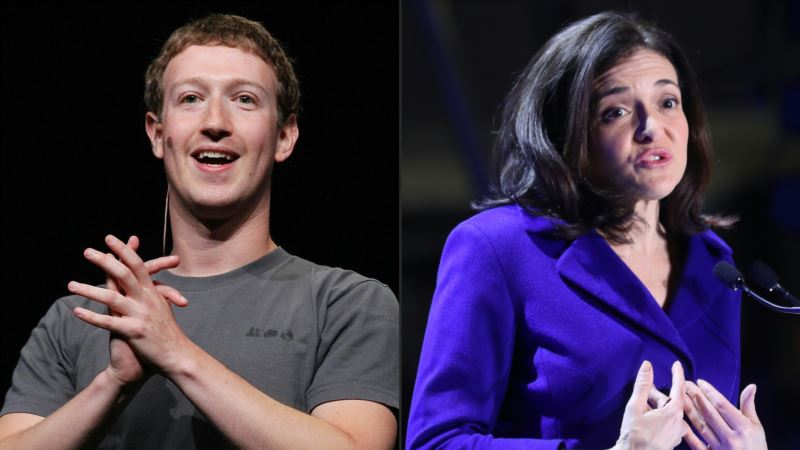 Facebook: Up to 2.7 Million EU Users Affected by Data-Mining

Americans Go to the Polls 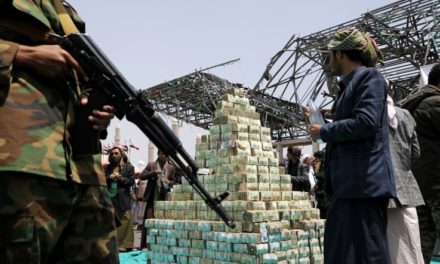