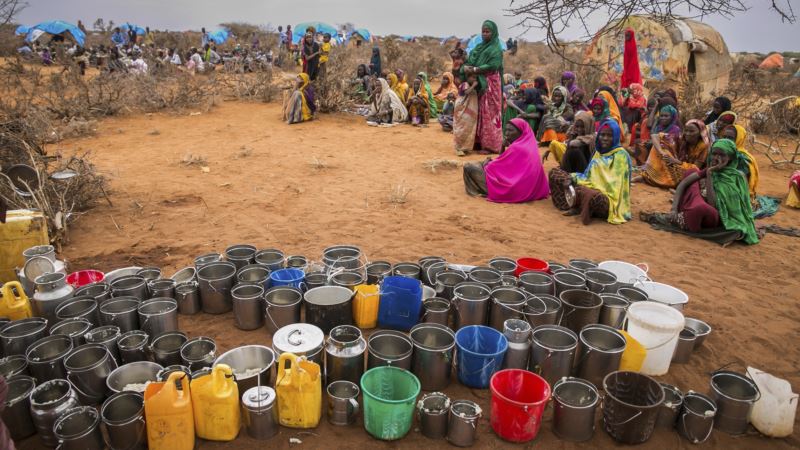 Ethiopia has declared an outbreak of acute watery diarrhea, also known as AWD, in the country's Somali region, where people are already struggling to cope with a persistent drought. Dr. Akpaka Kalu, the World Health Organization representative to Ethiopia, told VOA on Friday that 16,000 cases of AWD had been recorded in the region since January. The total number of deaths is uncertain. Regional President Abdi Mohammed Omar said Friday that 19 children had died of AWD in Dollo zone, an area near the southern border with Somalia. This week, residents of a remote village, Qorile, told VOA’s Somali service that dozens had died and more than 700 had received treatment for the illness. Omar said some of the treatment centers set up to address the outbreak were making headway. “We have managed to control the worst effects of the disease by establishing temporary emergency medical posts in remote villages," he said. Federal authorities have deployed 500 nurses and 68 doctors to fight the disease, in addition to 700 trained health officers, he told VOA's Amharic service. Additionally, the WHO has deployed teams on the ground and set up treatment camps to address the outbreak. Kalu said a U.N. team regional coordinator, WHO representatives and a few others would go to the Somali region, also known as the Ogaden, on Saturday to assess the situation. “From WHO, for example, we have nearing 40 people on the ground right now. A team went there today in addition to the team that’s been on the ground for some months now," he said over the telephone. "So we are there working, supporting them to bring it under control." Managing the outbreak Ethiopian officials insist on describing the outbreak as one of AWD, not cholera, which has similar symptoms. On Monday, a woman who told VOA Somali that she had lost five relatives to cholera and that hundreds of people were suffering from the disease was reportedly arrested by Ethiopian authorities. She was released Wednesday. In neighboring Somalia, government officials have reported more than 13,000 cases of cholera and 300 deaths since January. WHO said cholera cases were five times greater than what the country experienced last year. It is not clear what is causing the outbreak in Ethiopia. But Kalu said the government was assessing the situation to try to determine the cause. Asked whether it was a cholera outbreak, Kalu said, “Cholera is a laboratory diagnosis. You have to test the stool to confirm the cause of the acute watery diarrhea. The government of Ethiopia has declared it acute watery diarrhea. The [assessment] is going on to confirm the causes of acute watery diarrhea, and government is doing that.” Projects suspended The outbreak comes as Ethiopian authorities attempt to deal with a dire regional drought. An estimated 5.6 million Ethiopians are in need of emergency food aid. Another 6 million people face starvation in neighboring Somalia and the breakaway republic of Somaliland. This week Somaliland decided to suspend development projects to focus on drought response and related disease emergency assistance. Ethiopia and Kenya have partially diverted funds from infrastructure investments to finance drought relief efforts. U.N. humanitarian coordinators have requested close to $1 billion to provide food, water and sanitation assistance in Ethiopia. The World Food Program announced it needs $268 million to provide food assistance in Ethiopia from now until July. 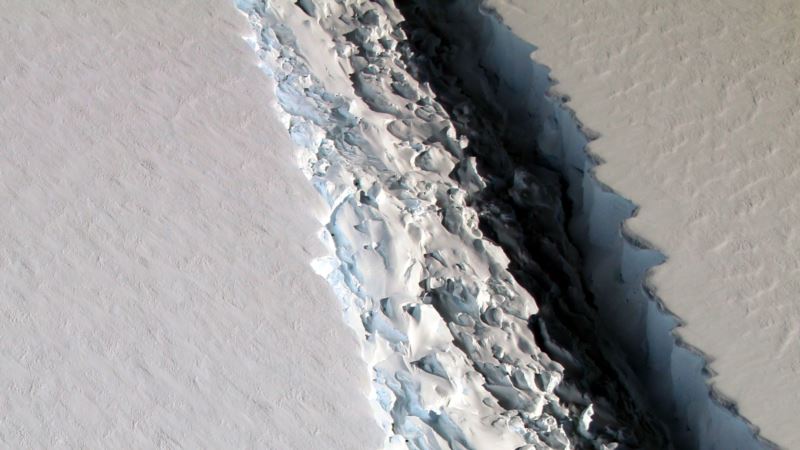 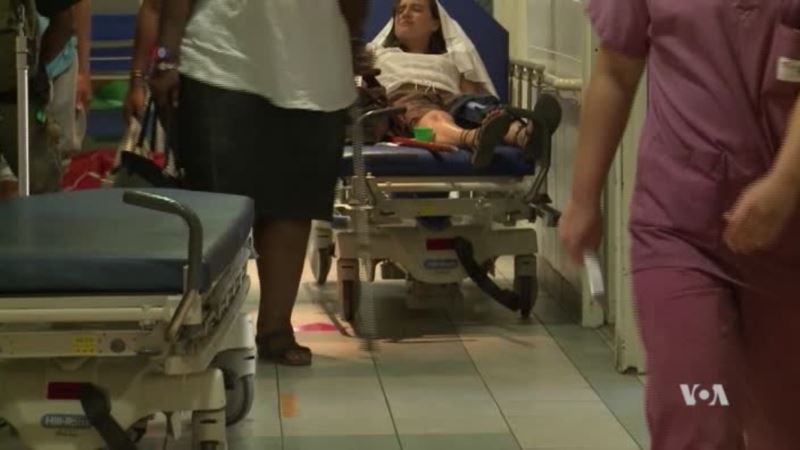 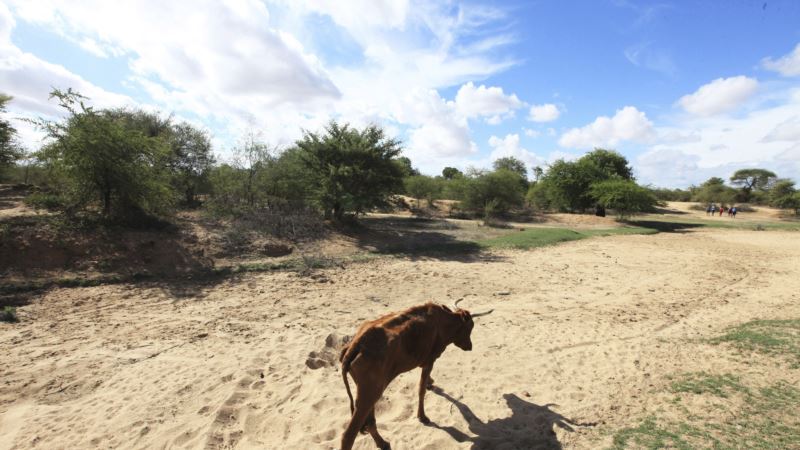 Teen Arrested in Australia Is Expected to Face Terror-related Charges