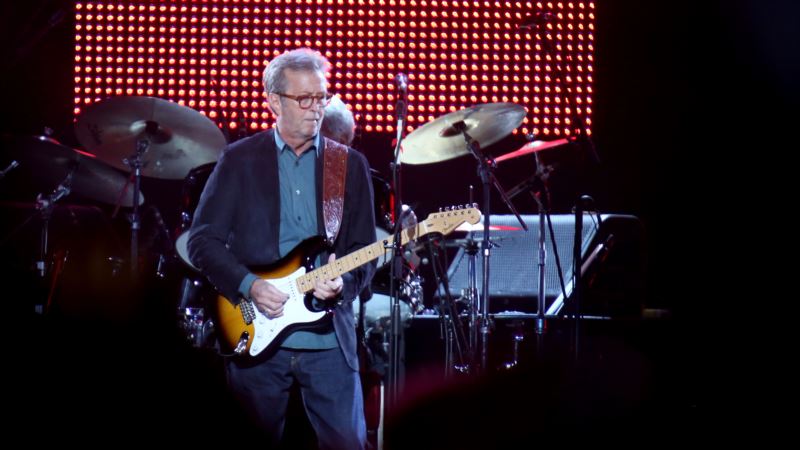 The estate of a Mississippi blues musician claim rock guitarist Eric Clapton gave a songwriting credit to the wrong artist. A lawsuit filed in Nashville federal court says Eric Clapton attributed the song "Alberta" to Huddie Ledbetter – better known as Lead Belly – in the 2013 re-release of Clapton's "Unplugged" album, when the credit should have gone to Bo Carter, The Tennessean reported. Clapton's song was actually a cover of Carter's "Corrine, Corrina," which was first licensed in 1929 and over time became interchangeable with "Alberta," said Miles Floyd, Carter's step-grandson. "This is a situation where you have the estate, the rightful owners of Bo's intellectual property, just trying to get what's rightfully theirs and get credit where credit is due," said Barry Shrum, Floyd's lawyer in Nashville. "Bo created this song and started, in essence, a genre in music and influenced many performers in the future, and he deserves that credit." Carter sometimes performed with his brothers as the Mississippi Sheiks, considered one of the most prominent African-American string bands of the 1930s. The Sheiks covered the song using "Alberta, Alberta" instead of "Corrine, Corrina" and called it "Alberta Blues," according to the lawsuit. Versions of the song have been sung by Dean Martin, Jerry Lee Lewis, Willie Nelson and others. Performing as Lead Belly, Ledbetter recorded a song called "Alberta" in 1940, but that song was not musically similar to the original "Corrine, Corrina," the lawsuit said. The lawsuit seeks $5 million and includes Clapton and Warner Music Group Corp as defendants. The defendants haven't responded to the lawsuit. Carter, whose real name was Armenter Chatmon, died in Memphis in 1964. 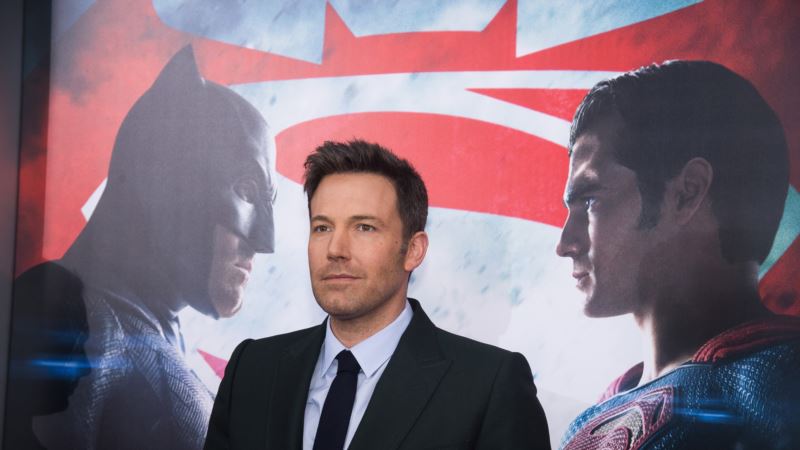 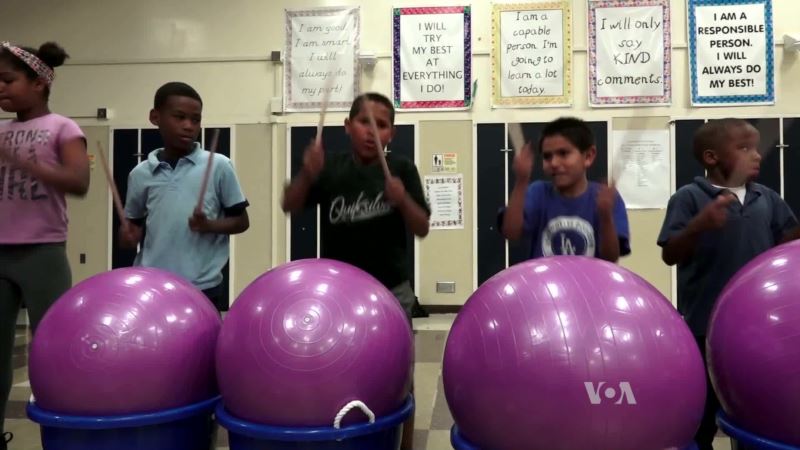 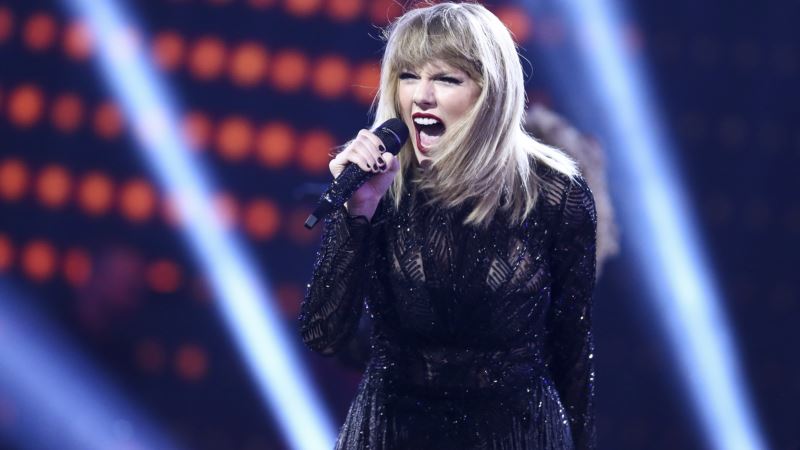 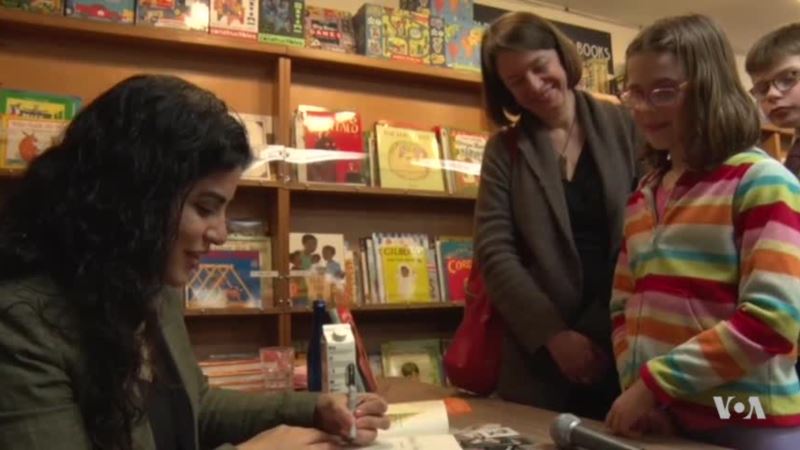