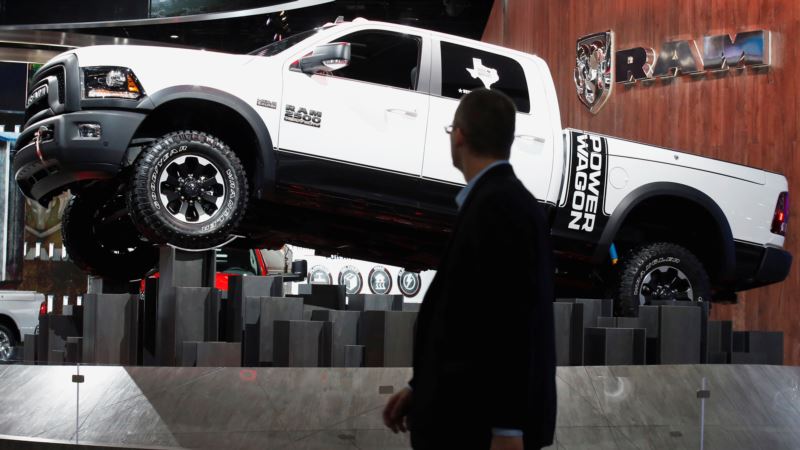 The Environmental Protection Agency on Thursday accused Fiat Chrysler of using hidden software to cheat on emissions tests for thousands of diesel vehicles. The software hid emissions of nitrogen oxide, allowing the vehicles to appear to comply with regulations set forth in the Clean Air Act, while still emitting more of the gas than is allowed. At issues are the 2014 to 2016 models of Grand Cherokees and Dodge Ram 1500 pickup trucks with 3-liter diesel engines sold in the United States, around 104,000 vehicles in total, the EPA said. In a statement, Cynthia Giles, Assistant Administrator for EPA’s Office of Enforcement and Compliance Assurance, called the allegations of cheating a “serious violation of the law,” and said it could create harmful air pollution. “We continue to investigate the nature and impact of these devices. All automakers must play by the same rules, and we will continue to hold companies accountable that gain an unfair and illegal competitive advantage,” she said. In 2015, Volkswagen was caught using a similar device to cheat emissions standards. The scandal eventually led to around $20 billion worth of fines levied against the company and indictments of seven company executives. News of the allegations sent Fiat Chrysler’s stock price down more than 13 percent since the announcement Thursday morning. 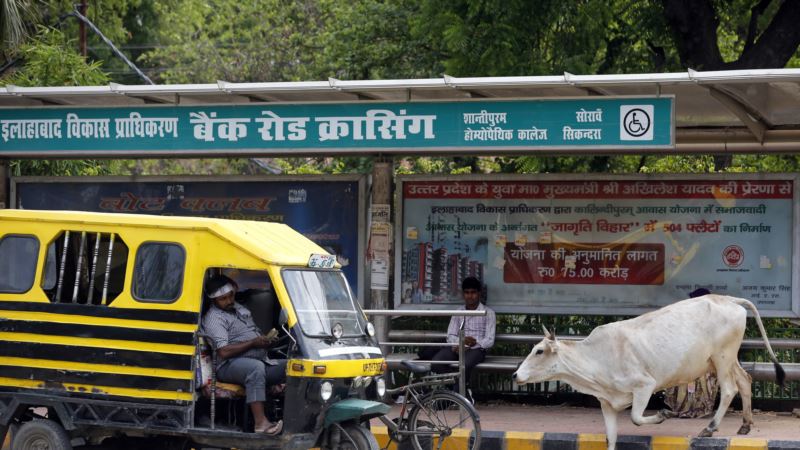 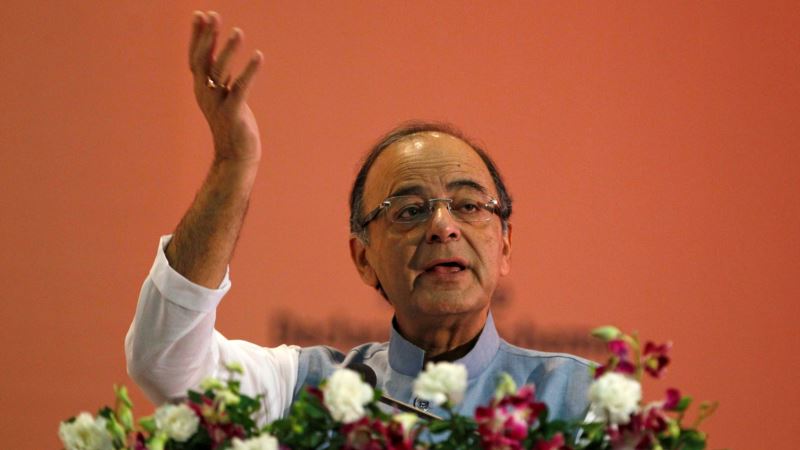 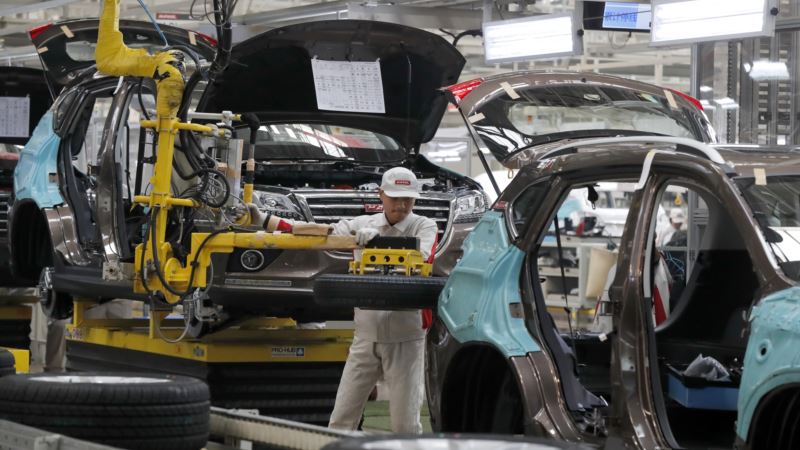 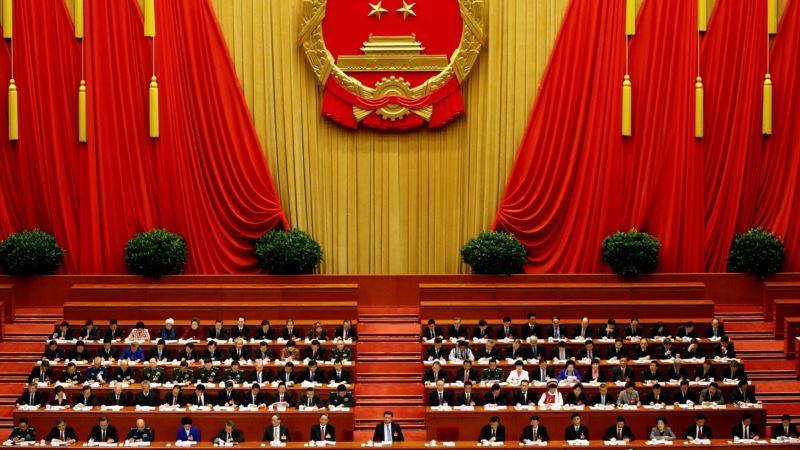