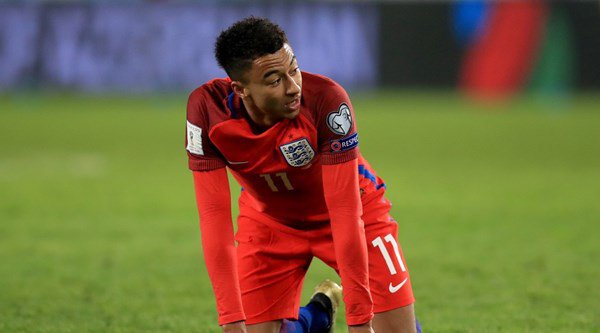 Not that you need telling, but England are having a bit of a tough time of it at the moment. A 0-0 draw against Slovenia will do little to quell the negativity.

The result keeps England top of Group F, two points above Lithuania, but the performance was simply another example of how poor the side has become.

Next England manager whether Southgate,Howe or someone else needs to have job long term at least 6/8 years to build identity. None at moment

No blame was attached to Joe Hart, though.

And Boring James Milner was happy.

I've got to say, Slovenia vs. England was a fantastic game of football. What a belter, it had everything.

And we’re never short of a great pun when England show how dismal they are.

Slovenia 0-0 England, a Bonnie Tyler of a match.
Nothing I can say, totally clips of the Hart.

But, it could have been worse. Scotland had a torrid time in Slovakia for example, losing 3-0.

A place at the 2018 World Cup looks a long way off right now.

Very proud of Scotland for boycotting the Russian World Cup.

Is Gordon Strachan the man for the job?

Loud boos from the Scotland support who opted to remain. If this isn't the end of another manager, it should be.

Meanwhile Germany made sure it was a winless night for the home nations, beating Northern Ireland 2-0.

Northern Ireland fans were in fine voice before the game, along with the German fans. Lovely scenes.

German and Northern Ireland fans partying inside the ground together. As it should be. Love it. #gawa #germany pic.twitter.com/lhfNk1qDiY

But it wasn’t long before Germany did what they do best.

Goal, Germany! Julian Draxler opens the scoring from the edge of the area!
Germany 1-0 Northern Ireland

Here’s a weird picture of Sami Khedeira, who made it 2-0.

Germany’s social media team wanted a third, but were denied.

#DieMannschaft are knock, knock, knocking on @NorthernIreland's door. A third goal will surely put this game to bed! #GERNIR #WCQ

Northern Ireland’s attitude after the defeat was commendable.

Respect to our boys who've played their hearts out! We've lost but once again no one compares when it comes to spirit! ð #GAWA #DareToDream

So there you go – not such a bad evening after all. 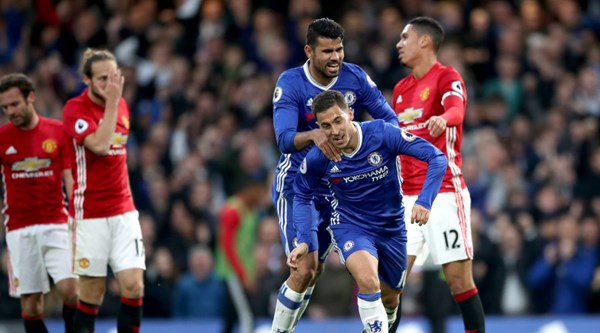