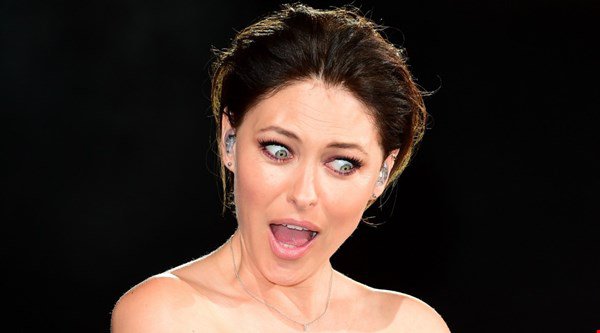 Viewers were left divided by host Emma Willis after she was left with the unenviable task of interviewing Celebrity Big Brother winner Stephen Bear.

The controversial housemate was asked to answer seriously by an increasingly annoyed Emma as he refused to answer any of her questions maturely.

When asked whether he enjoyed pushing people’s buttons, Bear made repeated attempts to talk about pancakes and eggs, forcing Emma to tell him to “shut up”.

She then moved on to his relationship with housemate Chloe Khan which began while he was still with his now ex-girlfriend Lillie Lexie Gregg.

Asked if he could have waited until after the show and to have broken up with her in person, he replied belligerently: “Couldn’t you have worn a red dress? I don’t know what you’re saying.”

She was commended by some viewers for putting up with him.

Is this the worst interview you have ever seen??? #cbb #bear feel for a Emma big time! Hardest interviewee of all time

I think Emma did well there, if it was me I wouldn't have give Bear the time of day! #CBB

I agree with Emma completely, too much of Bear was shown, it was edited for him to win! And he is infuriating! GO EMMA! ðððð #CBBBOTS #CBB x

Have to say, I thought Emma's interview with the WINNER of #CBBUK #CBB was awful…very negative towards @stephen_bear we love him! ððððð³âï¸ð¾

I don't like how Emma is treating Bear during this interview… She should play him at his own game. I think she's just being rude. #CBB

@channel5_tv horrible interview Emma give credit where credit is https://t.co/JIvHOELW9O would've been nothing without @stephen_bear #cbb

The ones moaning about Emma, this is how Bear treated people in the house. Putting them on the spot, being direct.He should be grilled. #cbb

Emma is really trying to put a downer on bear winning! #CBB

Emma Willis is a hater. All questions tailored to make Bear look bad. Then gets annoyed when he out smarts her. Very unprofessional #CBB

Emma Willis has let herself down tonight, let her opinion of Bear effect her professionally! Negative about him in every interview #CBB

Speaking to Rylan Clark-Neal on Bit On The Side afterwards, she explained: “I find it very infuriating when I’m asking questions, when someone isn’t giving me serious answers.Â I get nothing from that winner. Yes, people have voted for this person, but this is also my job.” 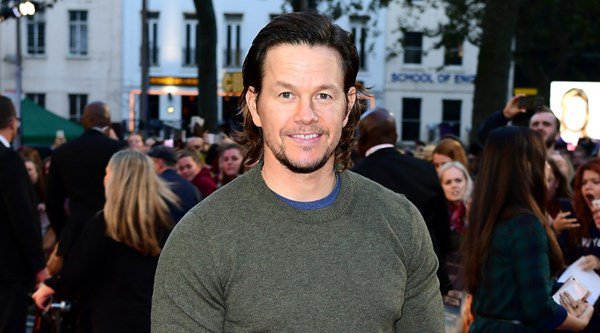 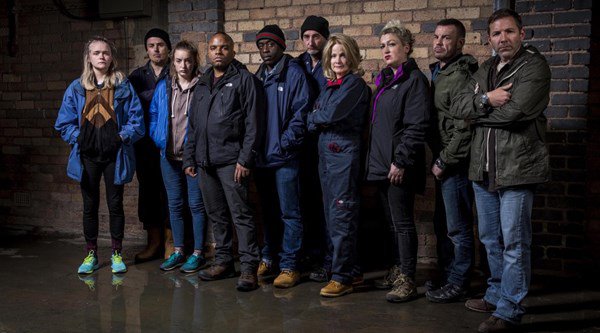