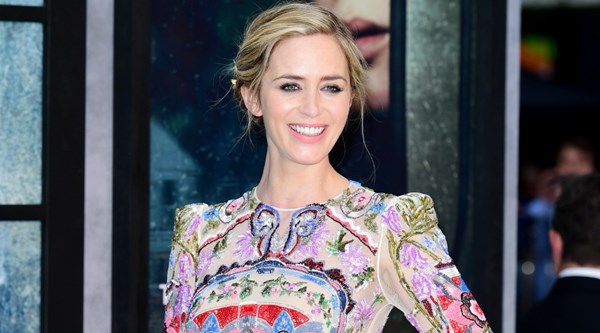 Actress Emily Blunt has claimed there is too much pressure on women to have children and she is frustrated by the insistence that female characters be “likeable”.

Blunt, who has two young daughters with her husband John Krasinski, will soon be seen as a woman depressed by her infertility in the big screen adaptation of hit novel The Girl On The Train.

The book was an international bestseller, and for the film version Blunt has prosthetic eye bags and varicose veins to play alcoholic Rachel.

“‘Keeping’ a man is a phrase I hate hearing, And women are seen as ‘less than’ if they don’t have children and that is wildly wrong.”

Blunt discovered she was pregnant with second child Violet when she was filming the adaptation and had to tap into the experiences of friends who had been unable to conceive.

She said the story appealed to her because Rachel was more realistic than many other female characters, adding: “There’s this facade, because we want women to be likeable – my least favourite word in Hollywood right now.

“She’s got to be relateable and likeable and pretty and held in some sort of feminine ideal that we strive for.

“Actually, I want to play people who are less about being likeable, more about being credible.”

The Girl On The Train will be released in cinemas on October 5. Read the full interview in the Radio Times, out now. 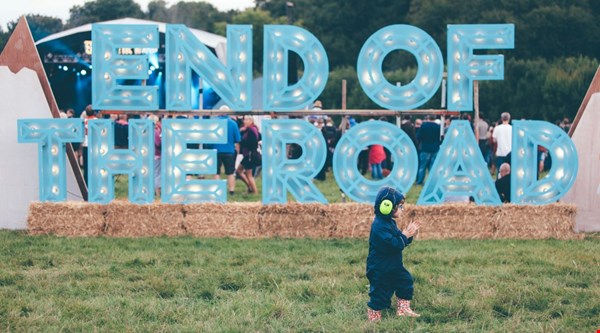 Women top the bill at End Of The Road