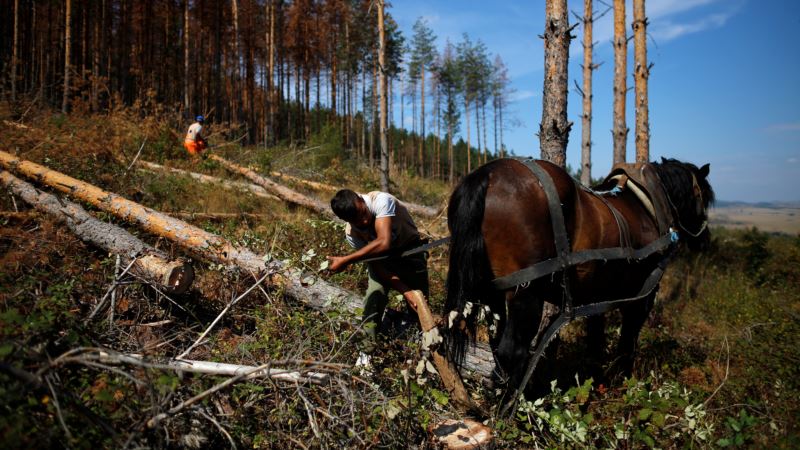 Climate change, acid rain, excessive logging and pest infestation threaten forests in many parts of the world, including Eastern Europe. Local authorities are fighting back, and some of them are even seeking help from international environmental organizations. In order to curb soil erosion after heavy logging in the 1950s, Bulgaria's communist government replanted almost 700,000 hectares. Most of the new trees were pines, and in many places they were placed at lower altitudes than those at which they grow naturally. After the fall of communism, lack of proper forestry left a lot of fallen trees on the forest floor, making them ideal breeding ground for bark beetles. Helped by favorable weather, the beetles soon attacked healthy trees. "Climate changes lead to increased temperature, which puts trees into stress," said Tsenko Tsenkov, director of Bulgaria's forestry agency. "The stress leads to reduction of vitality and life functions in those trees. They become victims of bark beetles." Authorities have started clearing the infested areas, dragging out the dead trees and selling the firewood at discounted prices. Given the opportunity, nature bounces back. "If we look closer, we will see that in many places after we take the coniferous trees out, we see the saplings of beech, oak, ash tree," said Damyan Damyanov, director of Bulgaria's South-West State Forestry Enterprise. "The local broad-leaved trees are taking back their normal place." Romanian forests Meanwhile, in neighboring Romania, authorities are fighting to save some of Europe's last pristine forests from both illegal and legal but irresponsible logging. "When companies go to the forest to carry out logging, doing it with no responsibility and causing damage, it is as serious as when an individual does it on his own without authorization," said Valentin Salageanu, Romanian campaign coordinator for the international environmental group Greenpeace. One of the modern weapons against that is a smartphone app through which ordinary people can track and report trucks carrying illegally cut timber. Meanwhile, the Romanian government called on volunteers from Greenpeace to help create a national database of what is left of its virgin forests. Volunteers were deeply impressed with what they saw. "I've found some forested landscapes that I've never seen in my life. Ever," said conservation biologist Michael Curran. Experts said it was probably their remoteness that saved Romania's virgin forests from even greater devastation.

With Eye on China, India and US Sign Landmark Military Agreement 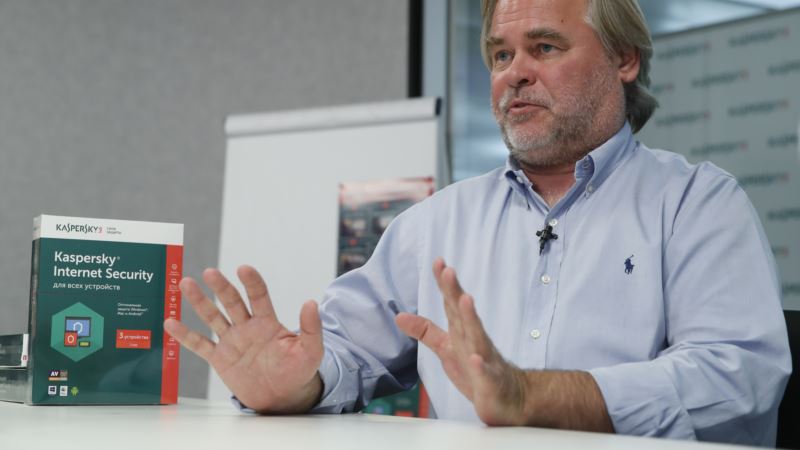 UK Warns Government Agencies not to use Kaspersky Software 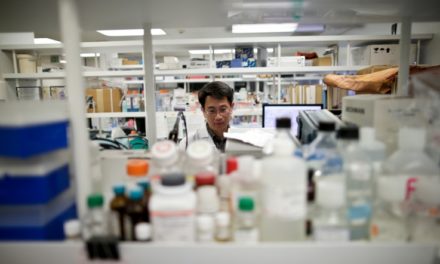 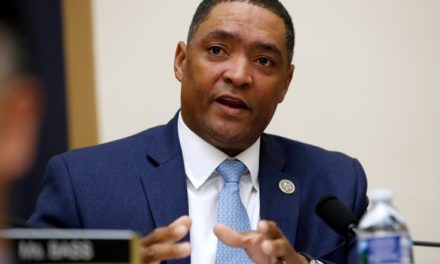