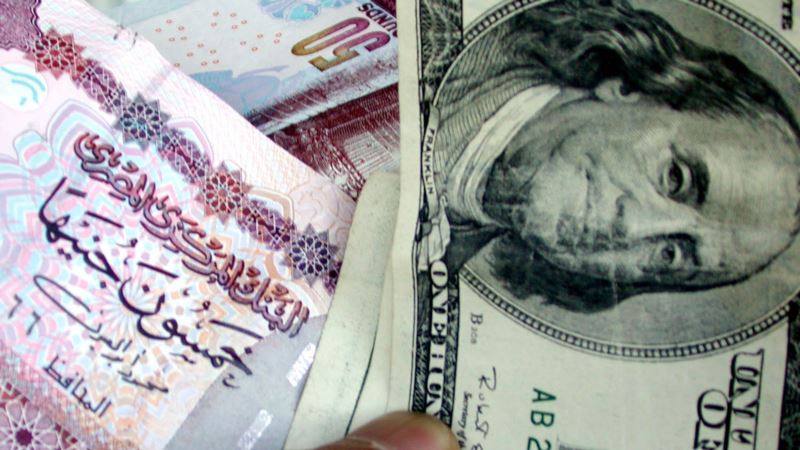 Desperate to elude roving financial police and fearful of new jail terms for black-market money-changing, Egypt's currency traders are driving with bags of cash to meet clients in discreet locations around the vast capital Cairo. "The company I used to work for is shut down so now I work from the streets. Many people are worried but only the brave like me are still working," a trader told Reuters by telephone while on his way to buy dollars from clients in Cairo. Starved of hard currency since a 2011 uprising and an ensuing surge in violence and instability that have scared off many foreign tourists and investors, Egypt has been fighting a black market for dollars in which the divergence from the official central bank rate has widened to more than 40 percent. Egyptian authorities have blamed exchange bureaux for the crisis and have arrested traders, shut dozens of outlets and revoked the licenses of those found to be trading far beyond the official rate of 8.78 pounds to the dollar. On Aug. 9, parliament set prison sentences of up to 10 years and fines of up to 5 million pounds for traders selling foreign currency at black market rates. Previously there were no prison sentences or fines set for violators. Despite the intensifying crackdown, traders say the black market remains active and resilient behind the scenes. "There is difficulty in making transactions and there are big risks, but with those increased risks come the increase in profit and that is why this market will keep working. One way or another, it will continue in unofficial locations," said one exchange bureau manager, who like others asked for anonymity. "The gaps in prices are big and that is because of the security crackdown. This market is now a market of fear. The price (for dollars) edged down but now it is rising again because the demand is strong while supply is less." Wide variance in prices The price of dollars now varies from one trader to the next by up to 50 piasters as communication between bureaux has gone quiet in response to intensified surveillance. Four traders this week offered a varied 12-12.5 per dollar range to buy dollars and a range of 12.5-12.7 per dollar to sell. They did not divulge their volume of trade. "I don't believe the crackdown will help reduce the parallel market rates," said Hany Farahat, economist at CI Capital. "On the contrary, excessive regulation will increase the opportunity cost of engaging in unofficial transactions and push traders to charge a higher fee, and therefore increase the parallel market premium." Egypt devalued its currency by nearly 14 percent in March to close the gap with the black market rate – but in vain given the acute shortage of foreign currency. Net foreign reserves have shriveled by more than half since 2011 to $15.536 billion as of last month – enough for less than three months of imports even as Egypt has kept the pound artificially strong through weekly dollar sales. The crackdown aims to deter demand for black market dollars and channel them back into bank coffers, but it has done little to increase dollar holdings, bankers said. "The more they set barriers in the market the more ineffective they turn out to be. Currency traders are still trading but off the premises that are being monitored, selling to their big clients," one banker said. Egypt, he added, needs to find effective solutions to its dollar liquidity problem. President Abdel Fattah el-Sissi's government has just struck a preliminary deal with the IMF for a three-year, $12 billion lending program that it hopes will restore market confidence and lure fresh investment to ease its currency crunch. 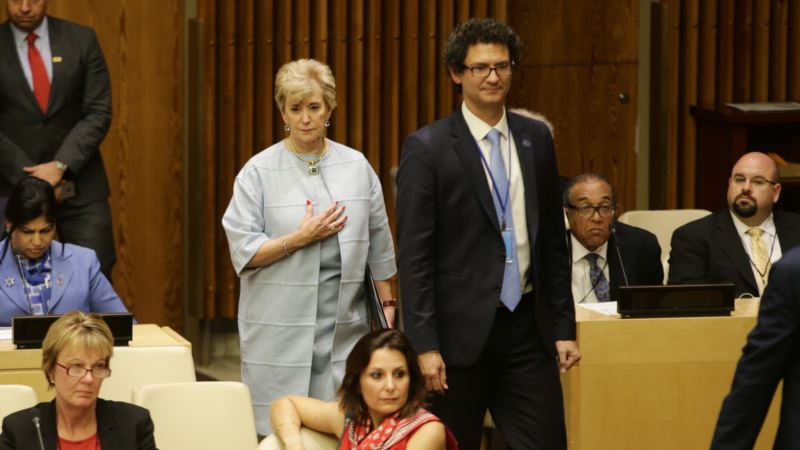 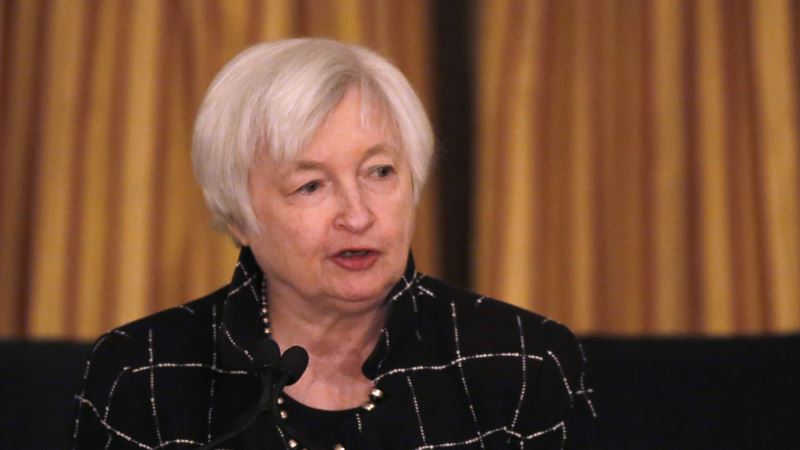 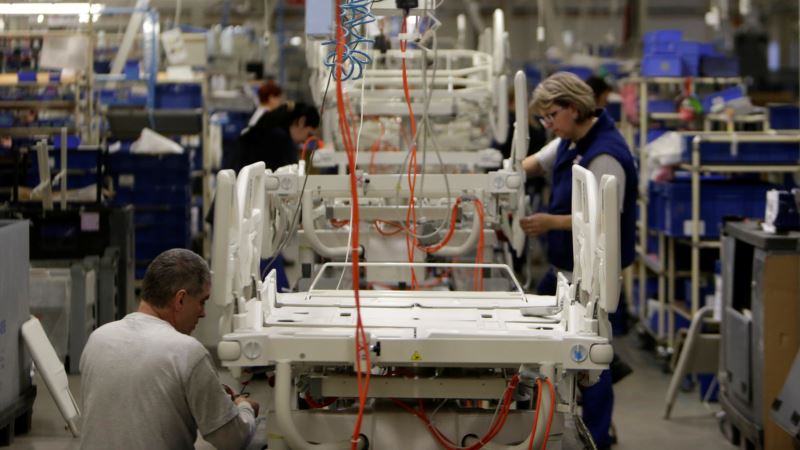 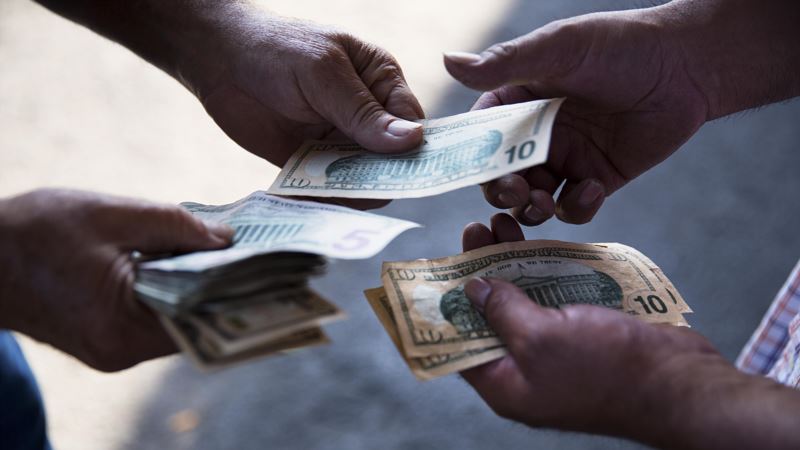 US Economy Grows at Disappointing 0.7% in First Quarter