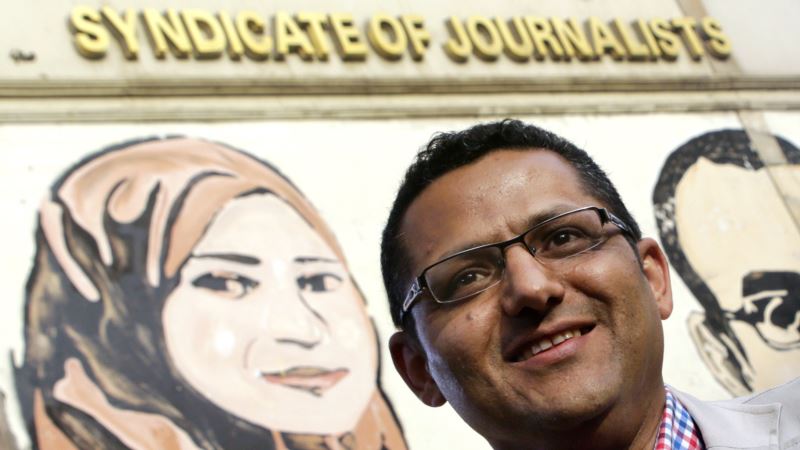 An Egyptian rights campaigner has won the Nelson Mandela award for individual activism for 2017, a South African organization announced on Monday. Khaled el-Balshy, a former board member of Egypt’s Journalists’ Union, will receive the Individual Activist award of the Nelson Mandela – Graca Machel Innovation Awards on Dec. 7 in Fiji’s capital Suva, the Johannesburg-based organization, Civicus, said in a posting on its website. El-Balshy, it said, has sought every available platform to shine a light on violations by the Egyptian government and share these with the world. “He has boldly and relentlessly pursued the cause of free speech, despite facing personal judicial and online harassment,” it said. The organization, which operates in 145 countries around the world, began granting the awards named after Nelson Mandela and his wife Graça Machel in 2005, for those “who have demonstrated remarkable courage and commitment in the pursuit of social change.” El-Balshy said the award is a step to shed light on the public freedom and the freedom of expression in Egypt. “It is a message to all jailed journalists who are paying a price for doing their jobs; a message that even they are behind the bars, their voices can be heard all over the world,” he told The Associated Press on Tuesday. El-Balshy was handed a one-year, suspended sentence in March, along with the former head of the Union and another board member, over charges of “harboring fugitives” — a reference to two journalists, Amr Badr and Mahmoud el-Saka, arrested in a police raid in 2016 on the journalists’ union headquarters in Cairo. The two had sought shelter there from government charges over their reporting on two controversial Red Sea islands that Egypt handed over to Saudi Arabia. El-Balshy remains in Egypt. Journalists have been regularly detained, jailed, and prosecuted in Egypt under the rule of general -turned-president Abdel Fatah el-Sissi, who led the 2013 military overthrow of Egypt's first freely elected civilian President Mohamed Morsi of the Muslim Brotherhood. The country was ranked 161 out of 180 countries in the 2017 Press Freedom Index, according to the annual ranking of Reporters Without Borders, a freedom of expression advocacy group. 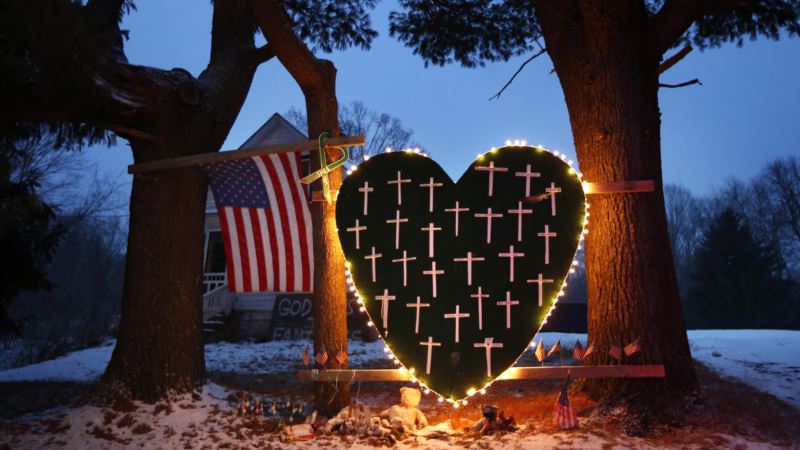 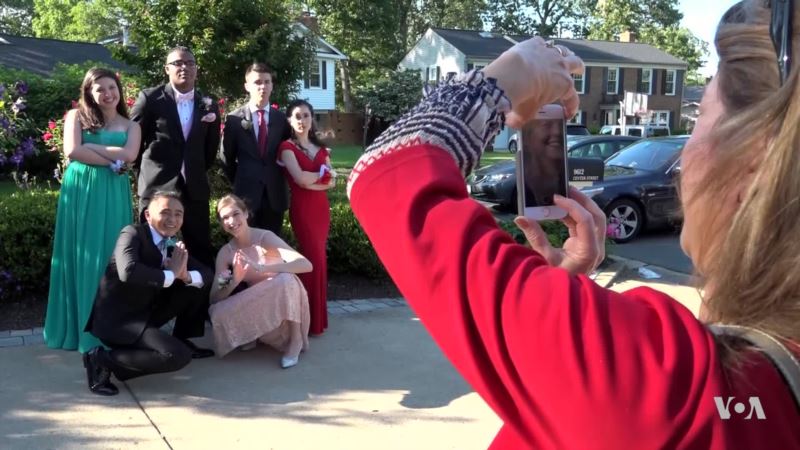 Prom Still Iconic Rite of Passage for Teens in US 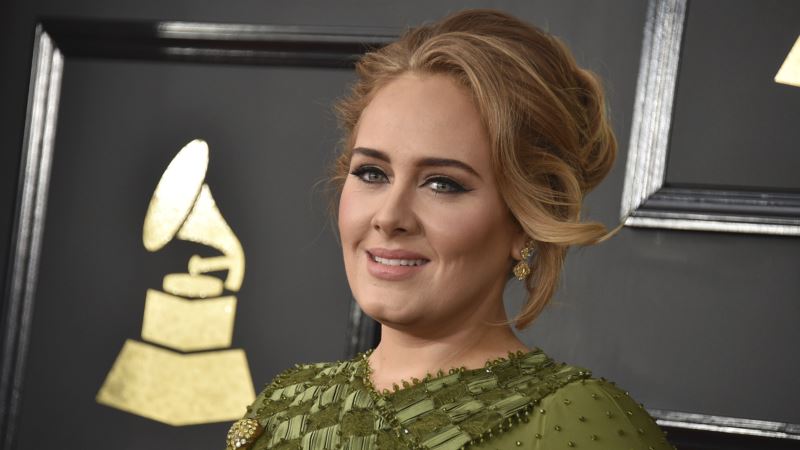 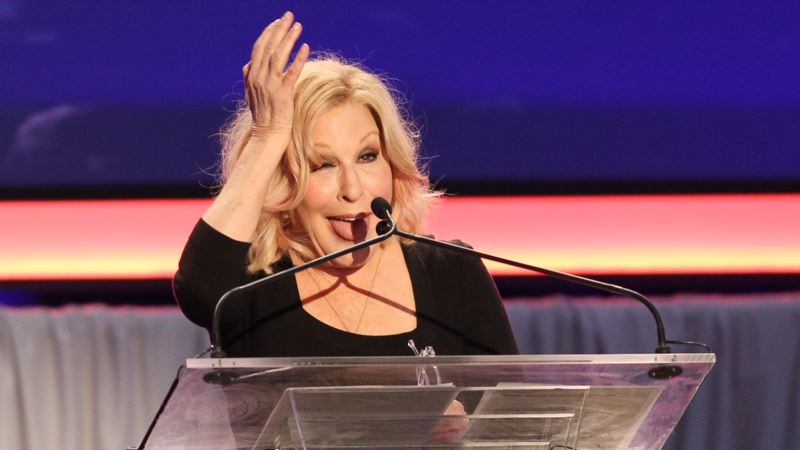