Ed Balls has told how he was left red-faced after accidentally asking for a fluffer during a photoshoot for Strictly Come Dancing.

The former shadow chancellor was posing for publicity shots for the family show when he told staff he needed a man to come and “fluff” him.

It was only later that a member of staff discreetly explained that the term fluffer was used in the adult entertainment world to refer to someone who helps the star become aroused when they are struggling to rise to the occasion.

The ex-MP told a Labour conference fringe event: “There was this guy that would come out who had this sort of thing to take lint off your jacket. He would come every time.

“One time he didn’t come out, so I said to the director person before we do the next one I need the fluffer.

“They said what? And I said ‘you know, the guy who comes and fluffs me’.

“Then he came out and he did it.

“Afterwards, when we were walking, the director said ‘I just need to say, in the world of film, light entertainment and other kinds of entertainment the word fluffer does not refer to the man with the lint.

“It refers to a man or woman, normally a man, who plays a different role for male actors in adult movies’. 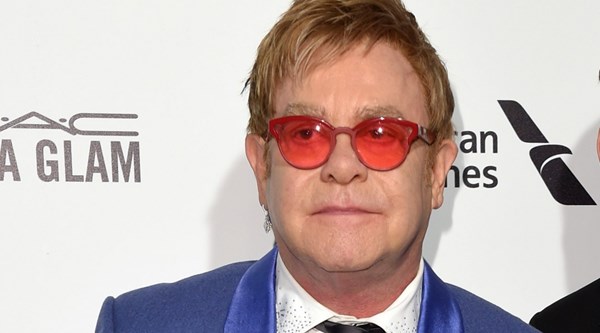