EC: Russia, Ukraine to Meet in Brussels for Gas Talks

Russia and Ukraine are about to meet in Brussels with officials from the European Commission to discuss the resumption of gas supplies to Ukraine, halted after Moscow annexed the Crimean peninsula in 2014, the EU Commission Vice-President for Energy Union Maros Sefcovic said on Friday. "A three-way meeting will take place in Brussels in the coming days," Sefcovic told a briefing after meeting in Moscow with Russian Energy Minister Alexander Novak, who supported the proposal. The EU has been mediating the gas supply talks between Moscow and Kyiv. Last week Russian President Vladimir Putin warned German Chancellor Angela Merkel about the risk of Ukraine siphoning off Russian gas destined for Europe. Novak also said Russia was ready to resume gas supplies to Ukraine if Kyiv pays in advance for the fuel. Cash-strapped Ukraine already has bought gas from other countries, such as Slovakia, Poland and Hungary, and Sefcovic said a deal was close to being reached to provide Ukraine with $500 million of funding from the World Bank to pay for gas supplies. 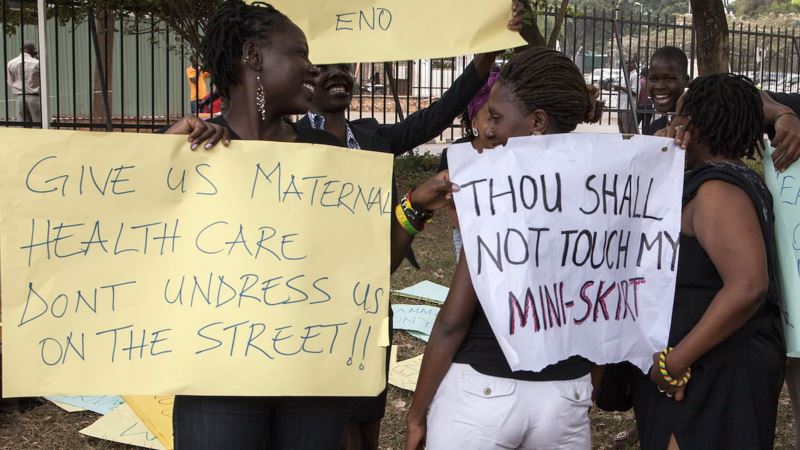 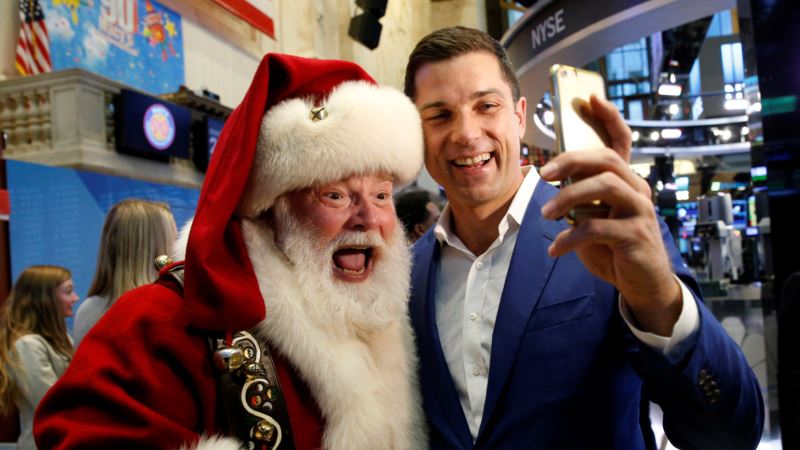 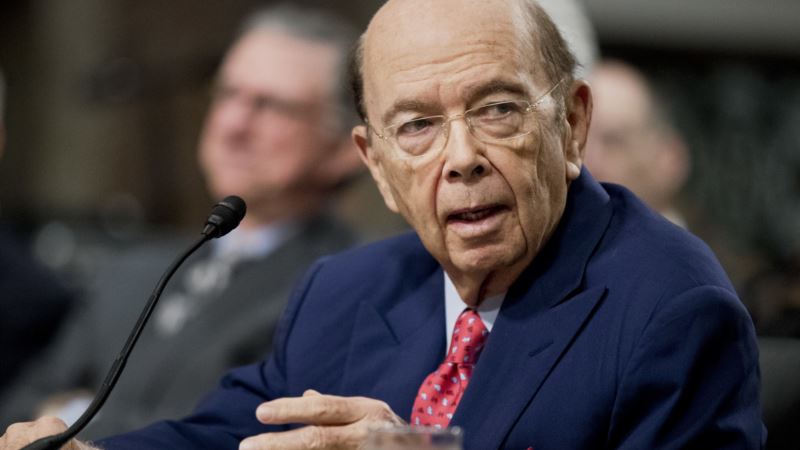 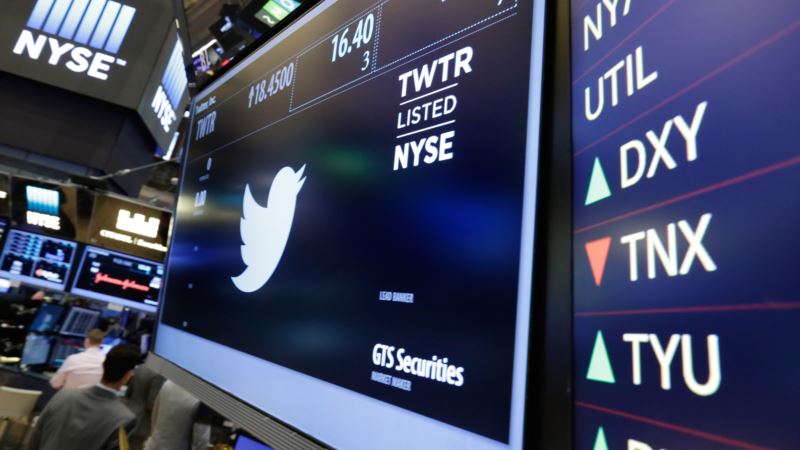 Markets Step Back after Three-Day Rally