Easy to Play, Easy to Carry, Ukulele Makes a Comeback 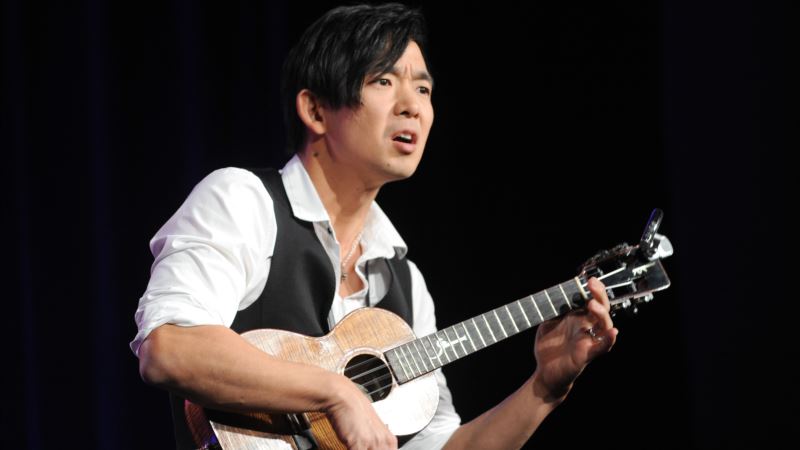 For many serious musicians, the small, four-stringed ukulele is a toy, the underdog of the instrument world. It became popular when it was showcased at the 1915 Panama-Pacific International Exposition in San Francisco, and its popularity soared through World War I, the 1920s and on into the 1950s. But, then, it seemed like the world lost interest. Now, in the 21st century, the ukulele is experiencing a renaissance, and a lot of that can be attributed to senior citizens. "In a lot of ways it's the perfect entry into music with this instrument, because it's so simple to play," said ukulele maker Michael Upton. Upton's Kala Brand Music Company in Petaluma, California, has been selling the instruments for more than a decade. Originally they were made in China and India from designs by his company's artists. But three years ago, seeing how popular the instrument was becoming, Upton started crafting them himself, and he said sales are soaring. "Just a guess — last year, we probably sold in the neighborhood of 600,000 instruments and probably the same or a little higher this year," he said. According to the National Association of Musical Merchants, U.S. ukulele sales hit almost $90 million in 2015, up from $42 million in 2010. "That's a lot of instruments," Upton said, "so that speaks to the popularity of the instrument." Jumping flea The Hawaiian word ukulele traces its origins to the 1800s, when islanders started selling their own version of the instrument brought to the islands by Portuguese sailors. It means "jumping flea." "They saw the Portuguese sailors' hands moving fast over the fingerboard and said 'jumping flea,' and that's how it was translated," Upton said. Those moving fingers are one reason seniors are taking up the instrument. Playing notes and strumming chords helps with finger dexterity. Learning songs keeps memories sharp, and jam sessions give seniors an expanded social life. Gillian Altieri didn't plan to buy a ukulele when she visited Hawaii in 2010. But she did, and she taught herself to play by watching YouTube videos. She said the videos gave her access to the ukulele greats, which made it easy to stay excited to learn. "When you have these virtuoso players like Jake Shimabukuro or James Hill, and then when you have groups like the Ukulele Orchestra of Great Britain, which toured internationally, it's a big thing now," she said. In love with her instrument, Altieri started the San Jose Ukulele Club three years ago. Six people came to that first meeting. Now there could be as many as 50 at their semimonthly gatherings, with more than a hundred packing the room for Hawaiian and Beatles nights. Close to 60 percent of the players at the jams are over age 60, but Alteri, 62, said that doesn't matter. "We have various skill levels, beginners that never held a ukulele to others that are quite accomplished," she said. "So our song sheets have to reflect that variety of skills. We'll have really easy ones with just two chords in the song. But then we will have other ones up there, and people go, 'Whoa, I don't know all those chords.' And so we just tell them play the chords they know." A happy instrument At the Uke Club's Christmas song jam, everyone agreed the ukulele is a happy instrument and it makes them happy to play it. Glen Baker, 79, took up the instrument five years ago when he could no longer play his clarinet. "It fills a void," he said. "It gives me a chance to sing. It gives me a chance to be with other people. Being retired, I need to get out." Nancy Derham, 84, has been playing the ukulele since high school. "Gives me a lot of joy and the group is so wonderful," she said. "It's just an outlet I have, and it's just what I do all for myself." At 66, Steve Winget is a new player. "I never played an instrument. I've always been a singer," he said. "So, this friend pressed the ukulele into my hands and said, 'Try learning this on your own.' So, I haven't put it down since." When the ukulele made its comeback, Altieri expected it would be a short-lived fad. What has surprised her, she said, it that there is no sign of stopping the rising popularity of the jumping flea. 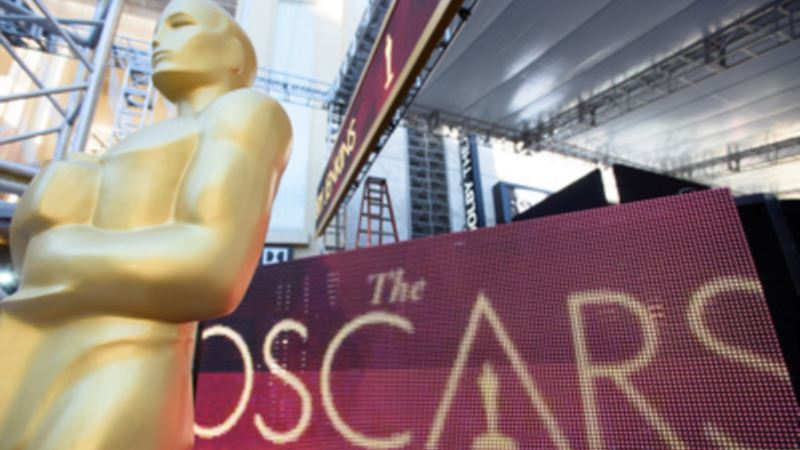 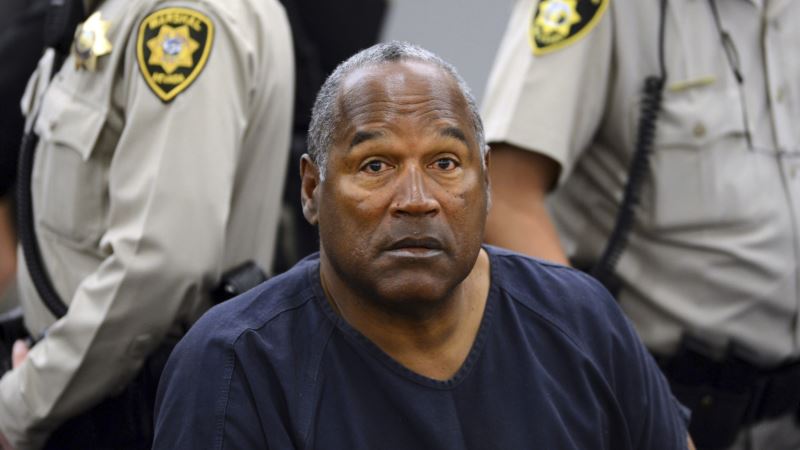 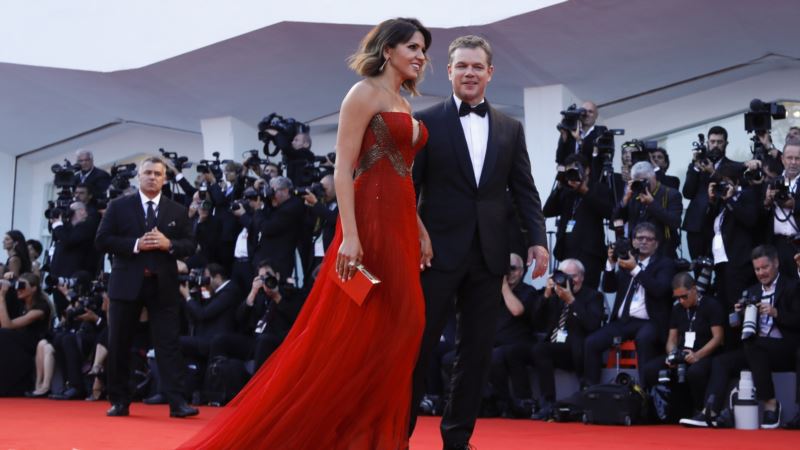