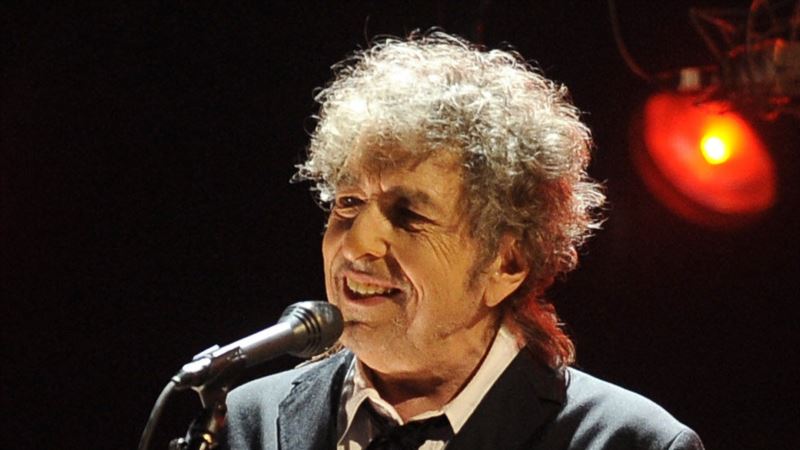 American singer-songwriter Bob Dylan said Friday that he would accept the Nobel Prize in literature, finally breaking his silence about the prestigious award. "The news about the Nobel Prize left me speechless," he told the Swedish Academy's permanent secretary, Sara Danius. "I appreciate the honor so much." The 75-year-old artist had not responded to repeated attempts to contact him since he was named the Nobel winner on October 13, becoming the first musician ever to win the literature prize. Dylan's two-week silence after the announcement prompted one academy member to call him "impolite and arrogant." The Swedish Academy, which decides each year who will win the prestigious prize for literature, said Friday that it was up to Dylan to decide whether to attend the prize ceremony this year. "It has not yet been decided if Bob Dylan will attend any events during the Nobel Week in Stockholm in December," a spokesman said. 'Amazing' honor But in an interview with Britain's Daily Telegraph published Friday, Dylan said he "absolutely" would attend the ceremony, "if it's at all possible." He described the award as "amazing" and said "it's hard to believe." The Swedish Academy said Dylan was awarded the prize "for having created new poetic expressions within the great American song tradition." The singer-songwriter, born Robert Allen Zimmerman, launched his music career in 1959 by performing in coffeehouses in the Midwestern state of Minnesota. His best-known works are from the 1960s, when songs like "Blowin' in the Wind" became anthems for the anti-Vietnam War and civil rights movements. His 1965 classic "Like a Rolling Stone" was named the greatest song of all time by Rolling Stone magazine. The Nobel Prize in Literature comes with $906,000 in prize money. 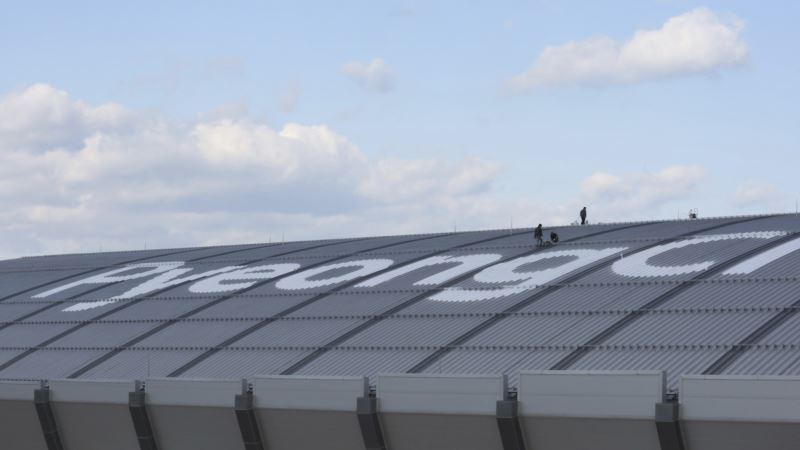 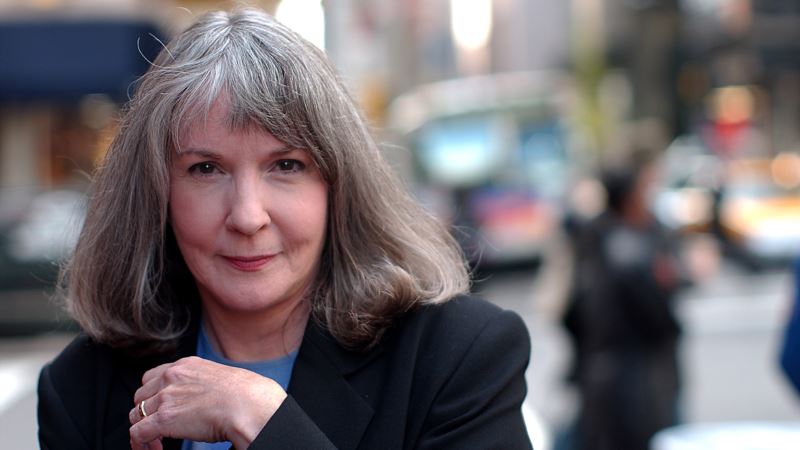 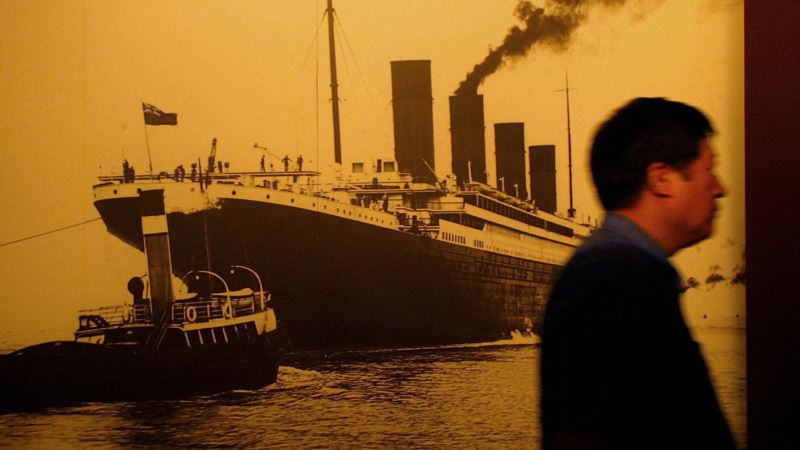 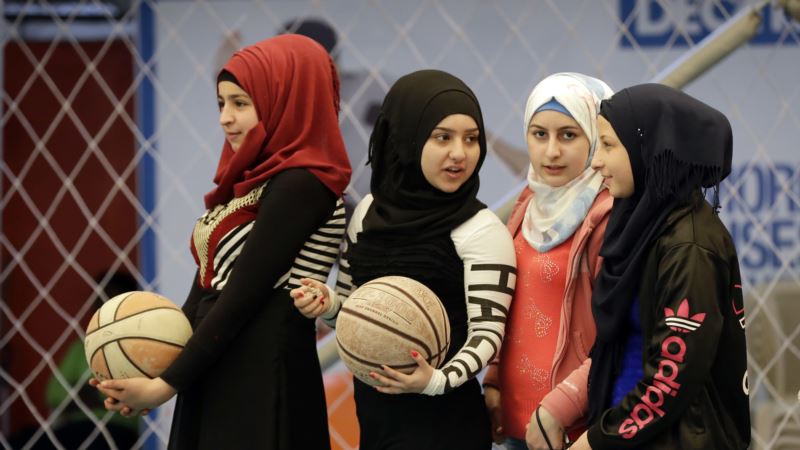