Drop in Foreign Funding to Force Cuts in Palestinians’ Budget 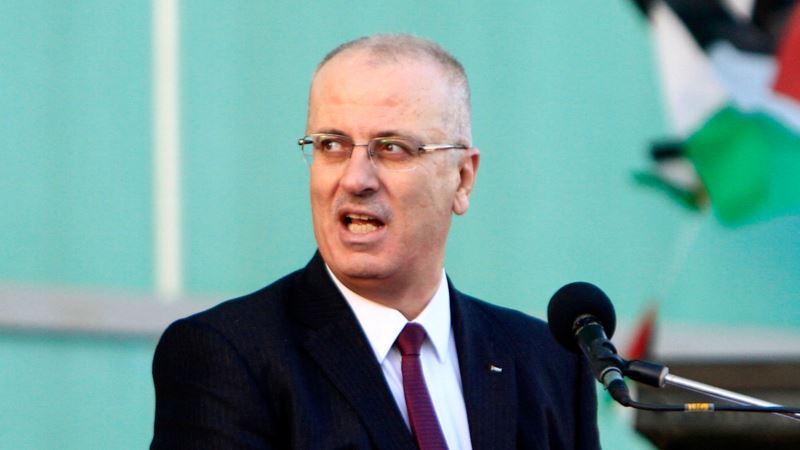 Foreign financial support to the Palestinian budget is running at about half the forecast level, the Palestinian prime minister told local media Tuesday, meaning deep cuts will have to be made to the budget this year. At its cabinet meeting, the government said it expected to run a budget deficit of 4.12 billion shekels in 2017 ($1.06 billion), approaching 15 percent of gross domestic product. "We had expected to get $1.2 billion in [external] support and offers but we have only received $640 million so far," Prime Minister Rami al-Hamdallah told the Al-Quds newspaper. Saudi Arabia has in the past been a reliable supporter of the Palestinians, as have the United Arab Emirates and Turkey, but it has cut back its contributions sharply in recent months. Normally, Saudi Arabia pays about $20 million a month into the budget, but it stopped making regular contributions last April, in part to apply pressure on President Mahmoud Abbas to implement political changes. The European Union and the United States have also reduced direct budget support, preferring instead to fund development programs that target specific areas. The cabinet statement said the total shortfall in foreign funding was forecast to be $765 million in 2017, which will put pressure on government departments to cut costs. "Such a decline compels us to adopt an austerity policy in all fields," the statement said. Fifty-five percent of all spending goes toward paying the Palestinian Authority's 156,000 state employees, from teachers and doctors to police and public security staff, according to the finance ministry's 2016 budget. While the economy in the Israeli-occupied West Bank and Gaza grew by about 1.5 percent in 2015, the last full figures available, unemployment continued to rise, standing at 27.4 percent overall — 18.7 percent in the West Bank and 42.7 percent in Gaza, the ministry said. 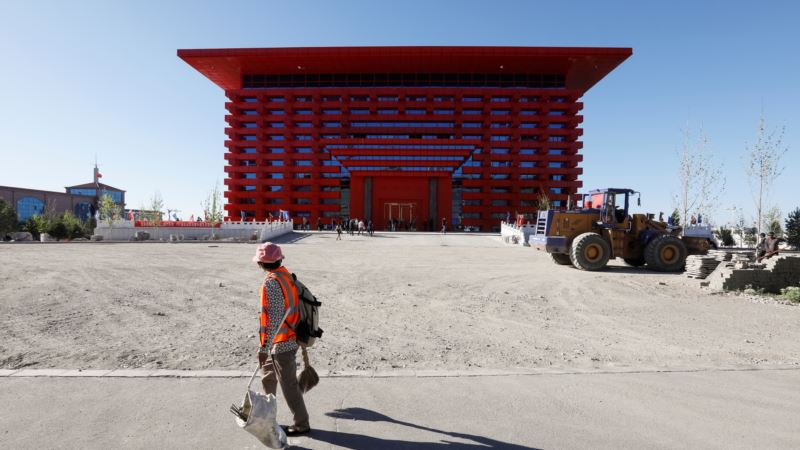 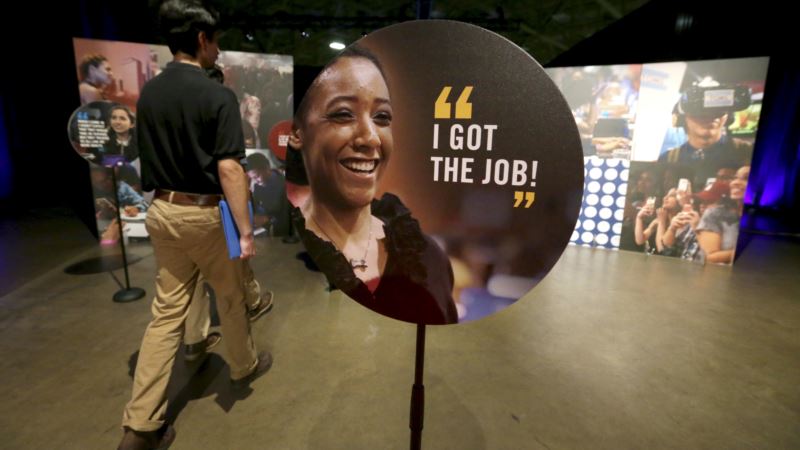 Steady, Solid Jobs Market Likely to Continue in May Numbers 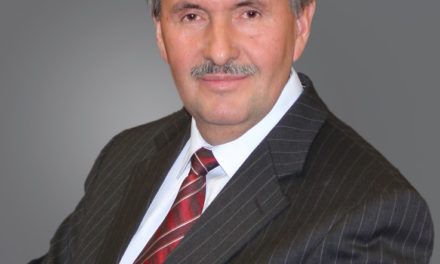