Flares lit up Warsaw’s city center Friday, October 30, as tens of thousands of people from across Poland staged the biggest protest in nine days of demonstrations against a ruling by the country's top court last week that amounted to a near-total ban on abortion in the predominantly Catholic nation.

READ MORE: Tens of thousands of Poles joined a march Friday in Warsaw, the biggest in nine days of protests against a ruling by the country's top court last week that amounted to a near-total ban on abortion in the predominantly Catholic nation.

Defying strict rules that restrict gatherings to five people during the coronavirus pandemic, demonstrators walked through central Warsaw streets carrying black umbrellas, a symbol of abortion rights protests in Poland, and banners that read "I think, I feel, I decide" or "God is a woman."

Military police, some in riot gear, lined the streets as the demonstration began.

Organizers and the city of Warsaw said some 100,000 people took part, one of the largest protest gatherings in years, following a Constitutional Court ruling on Oct. 22 outlawing abortions because of fetal defects. It ended the most common of the few legal grounds left for abortion in Poland and set the country further apart from Europe's mainstream.

Daily protests have taken place across the country in the past week and have turned into an outpouring of anger against five years of nationalist Law and Justice (PiS) rule and the Roman Catholic church, which is an ally of the government. 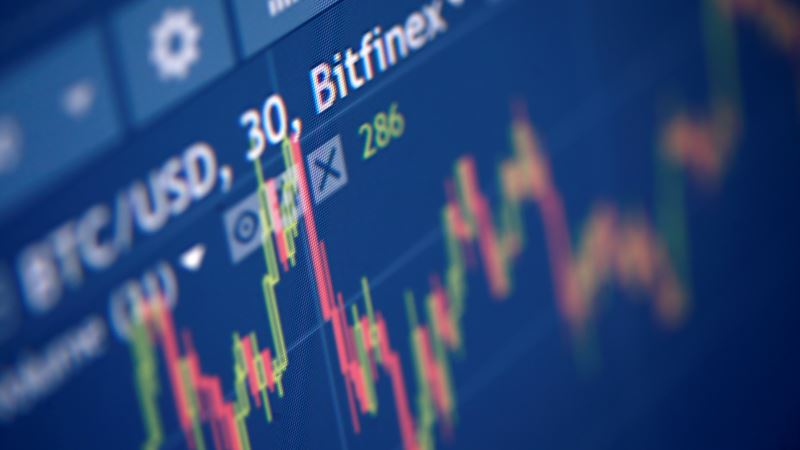 Botswana to Repatriate Elephants to Angola to Reduce Overpopulation 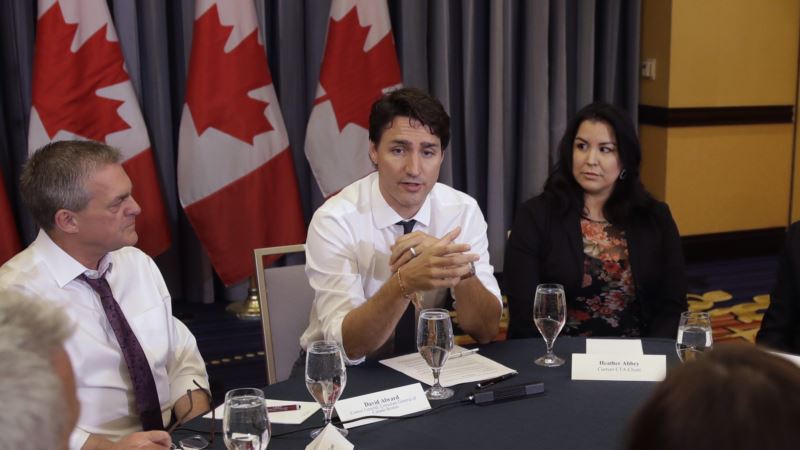