Drama in Stone’s ‘Snowden’ Is Personal, Not Political 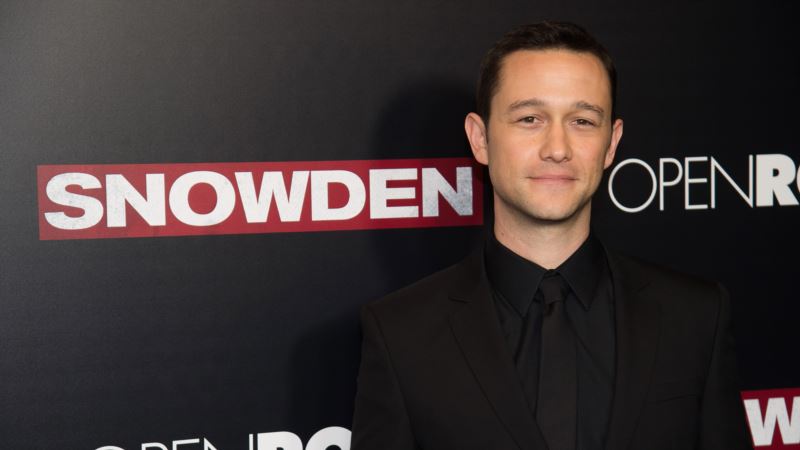 "Snowden," the new movie from filmmaker Oliver Stone, tells the tale of National Security Agency contractor-turned-whistle-blower Edward Snowden largely through the lens of his personal life. It's a sympathetic account of the computer expert, as opposed to a polemic on whether his decision to leak government documents was right or wrong. Stone frames Snowden's decision to leak secret NSA documents to the world by casting them alongside important personal events in his life. The film opens in China in 2013, right before Snowden gets holed up in a hotel room with filmmaker Laura Poitras and journalists Glenn Greenwald and Ewen MacAskill to offer classified information about the NSA’s intrusive global surveillance. Soon afterward, Snowden will be a household name — hero to many, traitor to others. The film does not focus on the effects of the leak. It is more a character drama. Almost 10 years before the leaks, we follow a rather gawky Edward Snowden, played by Joseph Gordon-Levitt, struggling to keep up with the Army Reserve's grueling physical training. The film presents him as a patriot who wanted to serve his country. His stay in the Reserve, clearly not his forte, lasted just a few months. He found his calling in the more cerebral CIA environment as a computer analyst. But soon afterward, the film shows, his personality and principles clash with the agency’s covert methods. After resigning from the CIA, he goes to work at the National Security Agency and soon discovers the NSA is conducting secret surveillance on people and political leaders who have nothing to do with terrorism. From patriotic to paranoid Gordon-Levitt offers a solid performance as a shy but principled Snowden. He does not possess the piercing look and sharp intellect of the real Snowden, but he does portray Snowden’s boyishness and sensitivity. The actor deftly transitions from a staunch, rather conservative patriot, trusting his government, into a disillusioned and fearful, often paranoid human being when he discovers his computer programs being used to spy on innocent people. His relationship with his longtime girlfriend, Lindsay Mills, is the center point of the saga. Stone uses it to reveal, through fights, discussions and romantic moments, Snowden’s thoughts and reactions to the things he goes through at work, years before he decides to take his fateful trip to China in 2013. As in previous films such as “Platoon,” “Born on the Fourth of July,” “JFK” and “Nixon,” Oscar-winning filmmaker Stone is more interested in the character dilemmas absorbing Snowden rather than the political developments that came after his revelations. In the film they are an afterthought to a modern-day tragedy. The film flows crisply, sometimes as a romance, sometimes as an espionage thriller. Some chilling scenes are memorable, such as when Snowden talks via satellite with his former CIA boss and mentor, Corbin O’Brian, played by Rhys Ifans. O’Brian’s image, a big-brother meme, is projected huge on the wall looming over the small, standing figure of Snowden. One could argue that Stone’s sympathetic look of Snowden, who makes a cameo appearance in the last scene, is preaching to the choir. However, this is a solid character drama that reveals a protagonist's genuine inner turmoil leading up to his choices. 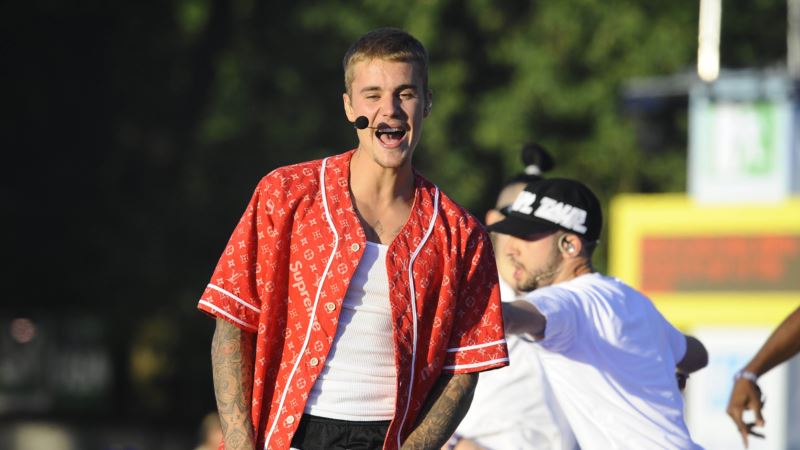 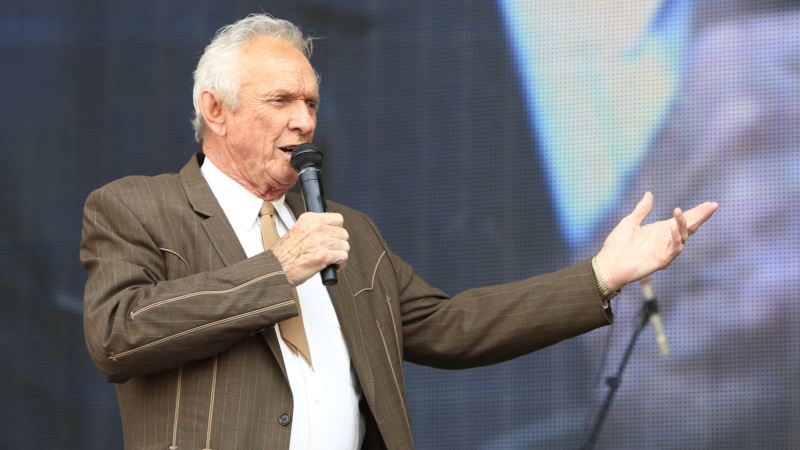 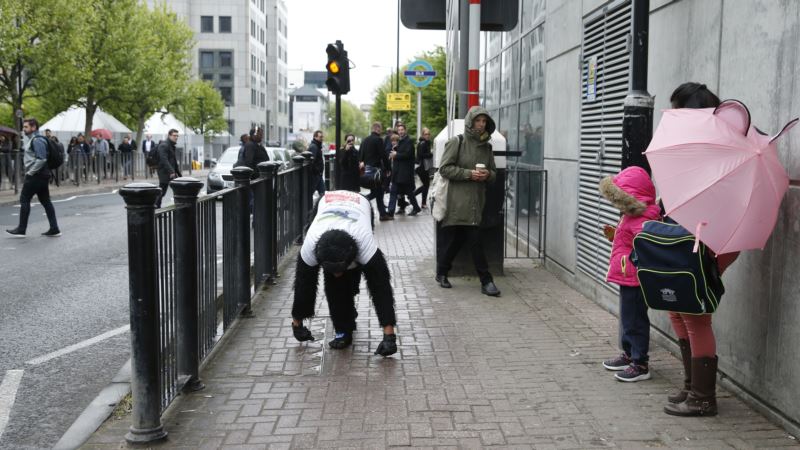 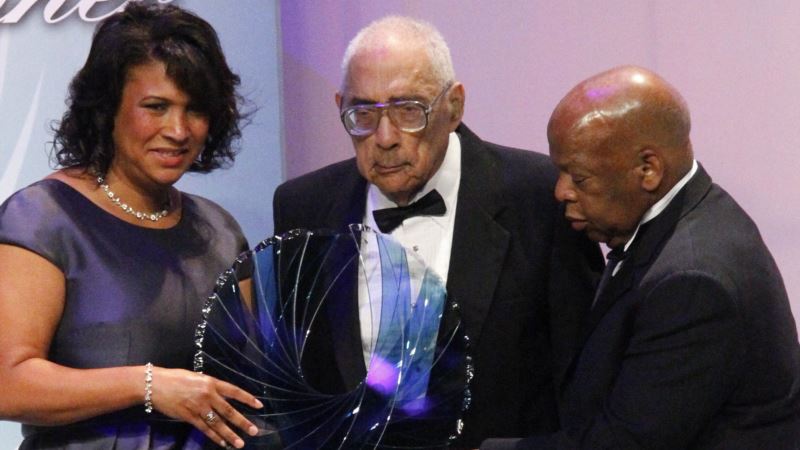