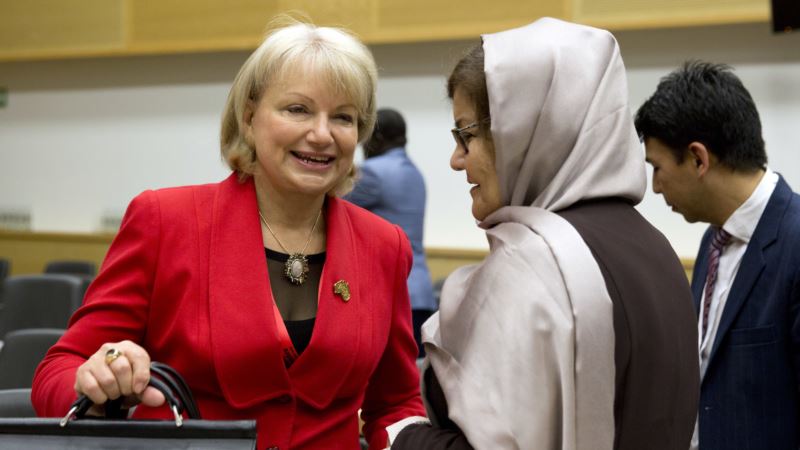 Nations and philanthropists pledged close to $200 million Thursday for family planning at an international conference that aimed to make up for the gap left by President Donald Trump's ban on U.S. funding to groups linked to abortion. In all, 57 nations attended the hastily convened one-day conference in Brussels and the funding drive was boosted by Sweden, Canada and Finland each promising 20 million euros ($21 million). The private Bill & Melinda Gates Foundation also provided $20 million. Conference host and Belgian Deputy Premier Alexander De Croo said one anonymous U.S. donor committed $50 million, pushing the total up to a provisional 181 million euros ($190 million). One of Trump's first acts as president was to withhold an estimated half billion dollars a year in funding from international groups that perform abortions or provide information about them. The Trump administration said the ban is necessary because it doesn't want to provide funds for something it considers morally wrong. Officials in many European nations and around the world say the move hurts women and girls who need family planning the most and will lead to more abortions, not fewer. "I hope that he now sees that everybody is steadfast in its support for the rights of women and girls," Dutch Development Minister Lilianne Ploumen, who came up with the idea for the She Decides conference, said. De Croo said the alliance of nations wanted to make sure that "the purely ideological decision of one country'' does not push women and girls back "into the Dark Ages.'' "We will start making something great again," De Croo said of the drive to boost family planning policies in developing nations, riffing off Trump's "Make America Great Again" campaign slogan. Belgium, Denmark, Norway and the Netherlands contributed 10 million euros each, while other countries made smaller contributions. Because the conference was organized on short notice, many nations could not make official pledges yet for technical budgetary reasons, organizers said. "Some need a little bit more time," Ploumen said. Representatives from African and Asian countries were also the conference, as well as private donors and officials from the European Union and the United Nations and private donors. De Croo said the funding drive would continue at an international meeting later this year. At EU headquarters, half a dozen anti-abortion activists were protesting with a banner "Abortion: Not with my taxes." The conference stressed that abortion was only a small part of family planning in developing nations. It emphasized the need for more sex education and greater availability of contraceptives. Participants also warned about the dangers of sexually related diseases and of female genital mutilation. The U.S funding ban "threaten to suspend a large number of projects helping to defend the health of millions of girls, even helping to save their lives," Finnish Development Minister Kai Mykkanen said. "We respond to the situation fraught with distress by investing in the improvement of women's and girls' rights even more than before." U.S. bans on funding international groups that perform or even talk about abortions have been instituted by Republican administrations and rescinded by Democratic ones since 1984. Former President Barack Obama last lifted it in 2009. But under Trump, the ban has been massively expanded. Participants said that instead of decreasing abortions, when bans were in place, the number of involuntarily pregnancies and abortions increased. "The number of abortions will not fall, they will rise," because of an increase in unwanted pregnancies, said Dutch Development Minister Lilianne Ploumen. De Croo insisted that he was not defending abortion. "To be clear, any abortion that takes place is one too many," he said. "But if it has to take place, then I think it should be available and it should be available in a safe way." 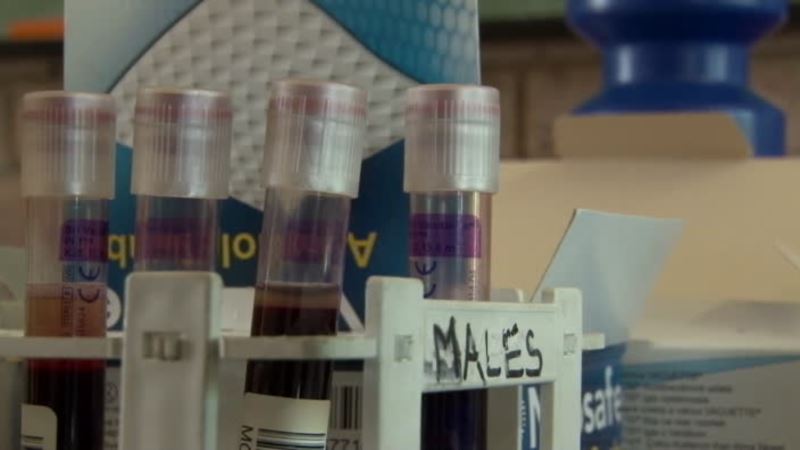 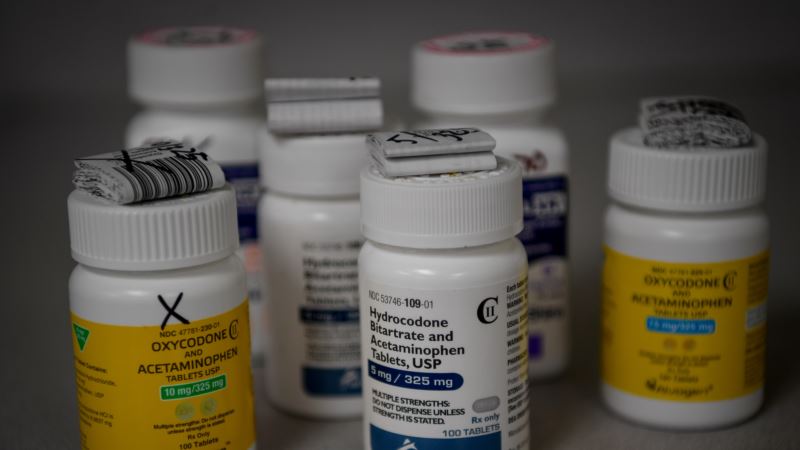 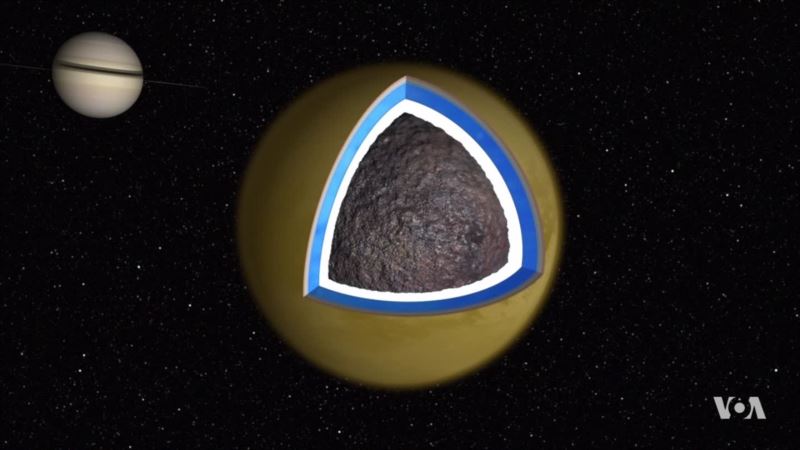 Cassini Spacecraft On Course for Final Death Dive into Saturn 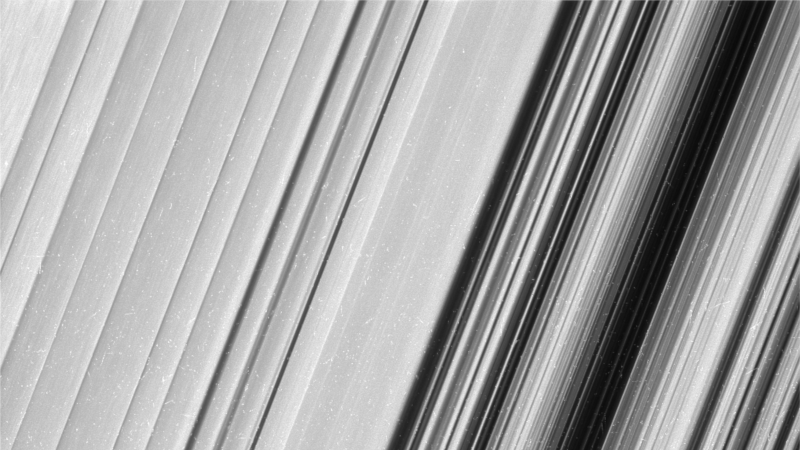