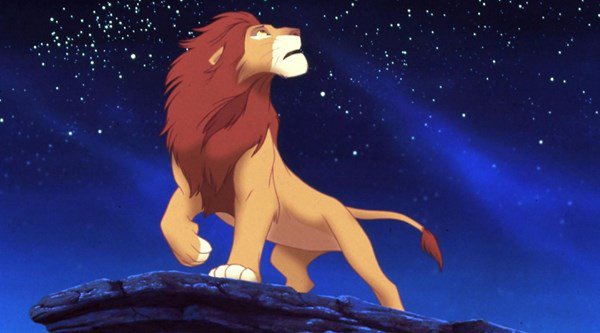 Disney has announced it is remaking animated classic The Lion King.

The studio is teaming up with director Jon Favreau for the new take on the 1994 children’s film.

It follows the success of Disney’s The Jungle Book remake, directed by Jon, which debuted in April and has made $965.8 million US dollars (Â£742.7 million) worldwide.

It is thought the reboot will be a live action version of the tale about young lion Simba.

Disney said: “We can officially confirm that The Walt Disney Studios and director Jon Favreau are putting a new reimagining of The Lion King on the fast track to production.

“The Lion King builds on Disney’s success of reimagining its classics for a contemporary audience with films like Maleficent, Cinderella, and The Jungle Book.”

Excited for my next project ð¦ð

The movie will include songs from the animated version.

The Lion King is one of the biggest animated films of all time with a lifetime global box office gross of $968.8 million (Â£745 million).

It won Academy Awards for the original song Can You Feel The Love Tonight (which was composed by Sir Elton John, with lyrics from Tim Rice) and original score (Hans Zimmer), plus two Grammy Awards.

It has also been adapted for the stage all around the world. 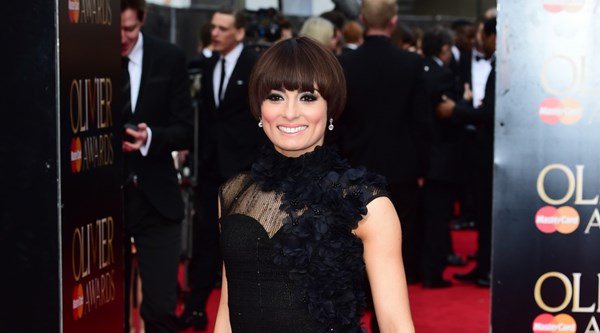 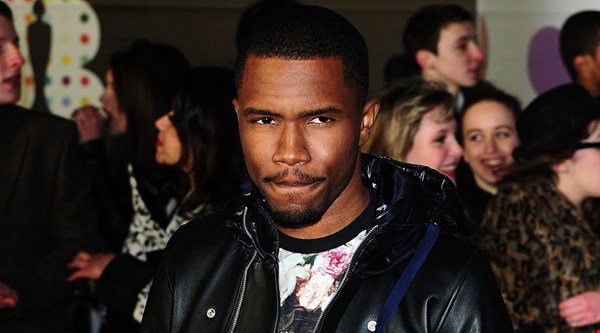 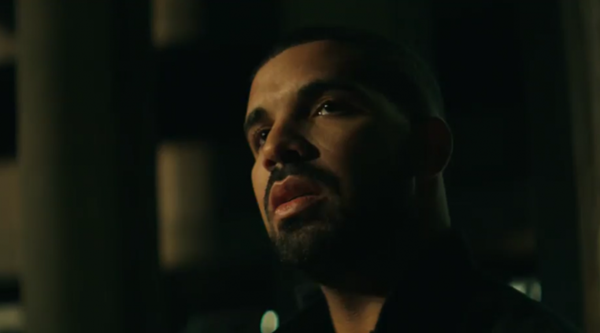