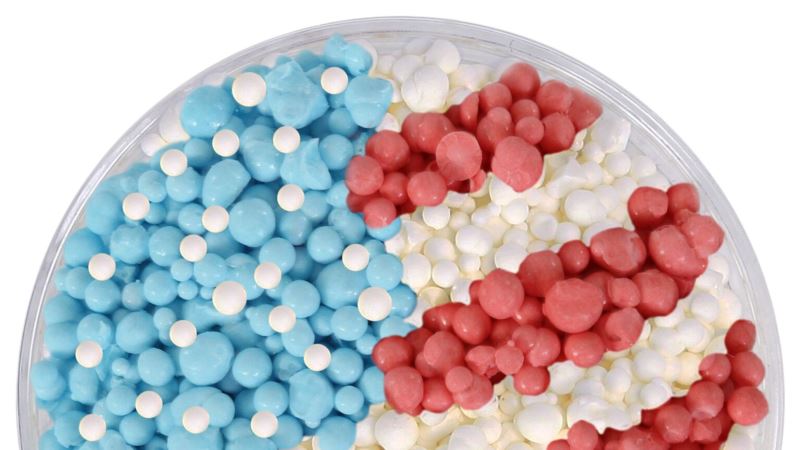 A years-long Twitter spat between the new White House spokesman and an ice cream company may finally be over. Dippin’ Dots, which is described as “tiny beads of ice cream,” sent an open letter to Sean Spicer addressing some old tweets the new spokesman posted complaining about the product. Spicer took on Dippin’ Dots between 2010 and 2015, disputing the company’s claim that it is the ice cream of the future. Spicer also once tweeted his disappointment that an ice cream stand in a Washington area sports venue had run out of vanilla-flavored dots. Dippin’ Dots appears to want to put all of that in the past. “We’ve seen your tweets and would like to be friends rather than foes,” wrote Scott Fischer, the company’s chief executive in an open letter. “After all, we believe in connecting the dots.” The company also took issue with Spicer’s comment about dots not being the ice cream of the future. “As you may or may not know, Dippin’ Dots are made in Kentucky by hundreds of hard working Americans in the heartland of our great country,” Fischer wrote. “As a company, we’re doing great. We’ve enjoyed double-digit growth in sales for the past three years. That means we’re creating jobs and opportunities. We hear that's on your agenda too.” The company even offered to bring Dippin’ Dots to the White House so the press could have an ice cream party. 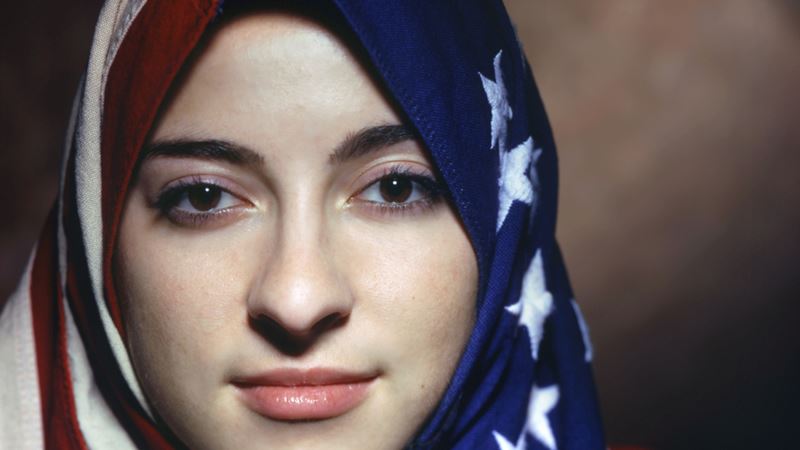 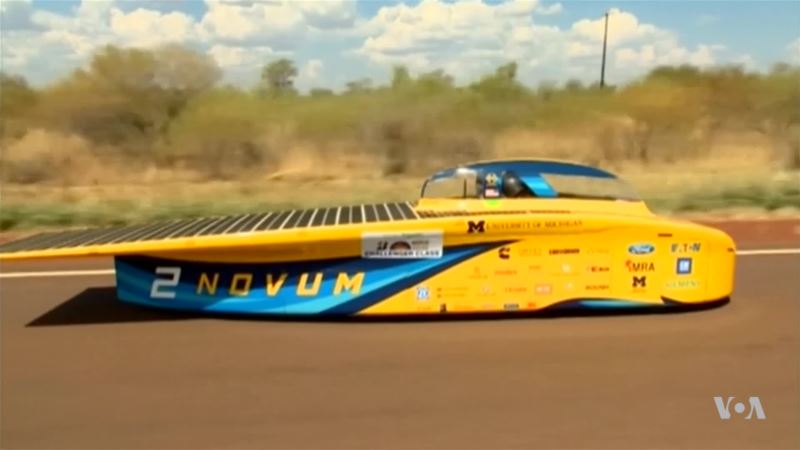 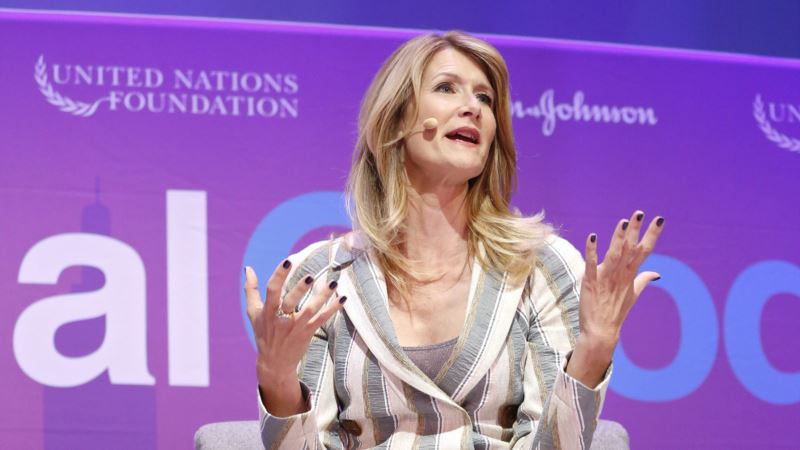 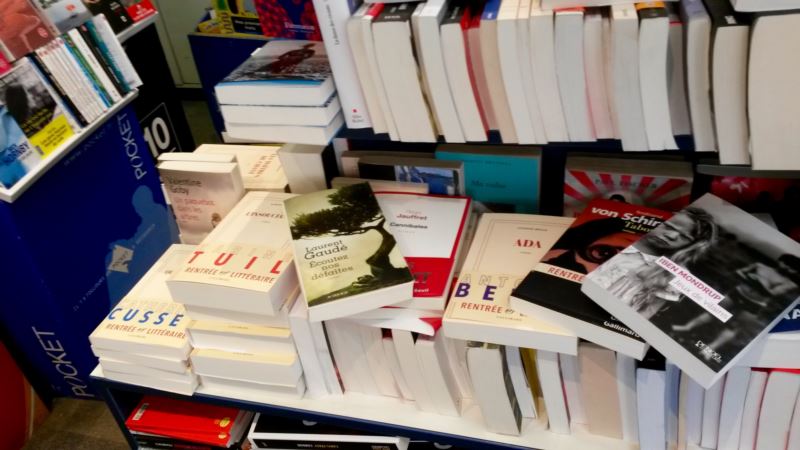