The X Factor presenter Dermot O’Leary has revealed he was asked to return to the show during a midnight phone call from Simon Cowell, who admitted he had made a mistake in letting O’Leary go.

Dermot will return to host the singing competition when the 13th series begins next weekend.

He had been replaced for one series by Olly Murs and Caroline Flack.

The presenter told The Sun he got a late-night call in February from Simon, who told him: “I’ve made a mistake, I’d love to get you back.”

After the discussion, Dermot got a flight to Hollywood to meet Simon. He said: “It was a lot less awkward than I thought it was going to be.

“Simon and I spoke about where we thought the show had lost its way and how to bring the heart and soul back. That was key for me.”

Dermot, 43, has reportedly signed a lucrative new contract with the ITV show but told the newspaper that money was not a factor in his decision to return.

He said: “I’ve been like that since I was a runner on nine-and-a-half grand a year. I’ve never taken a job purely for the money.

“With The X Factor it was, ‘What would make you come back? What would you like to do with the show?’ I didn’t worry about money.”

Dermot admitted he was forced to leave the hit series after hearing bosses were “looking at other Â­presenters” â including his eventual replacement Olly, who was paired with Caroline.

He said: “I don’t have a God-given right to that job.

“But I always said, ‘If I find out they are talking to anyone else, I’m not going to play games, I’ll just go’.

“So I called my wife and woke her up to tell her I was leaving The X Factor â which was a shock, as you can imagine. Then I went home, took a shower, went in and the rest played out.

“I called ITV and actually didn’t speak to Simon. I texted Simon and got a lovely text back but at the time I wanted to keep that at arm’s length.”

Dermot will return to the line-up along with judges Simon, Louis Walsh, Sharon Osbourne and Nicole Scherzinger. 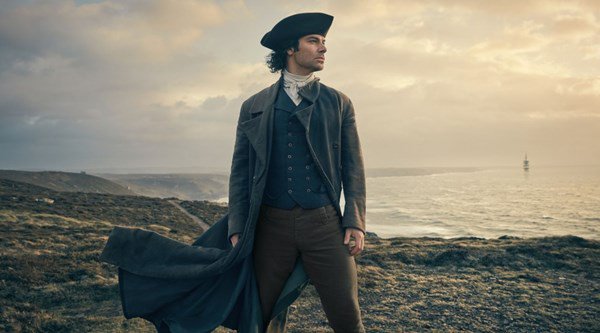 Aidan Turner: I’m so lucky to ride Poldark’s horse for a living 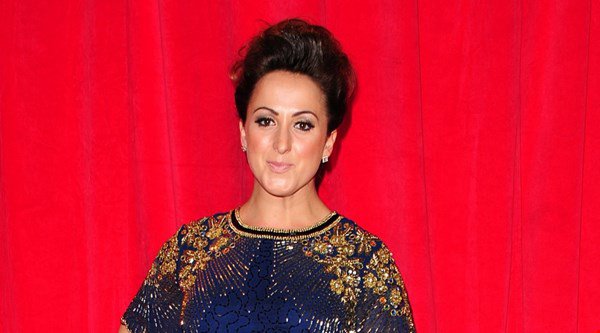