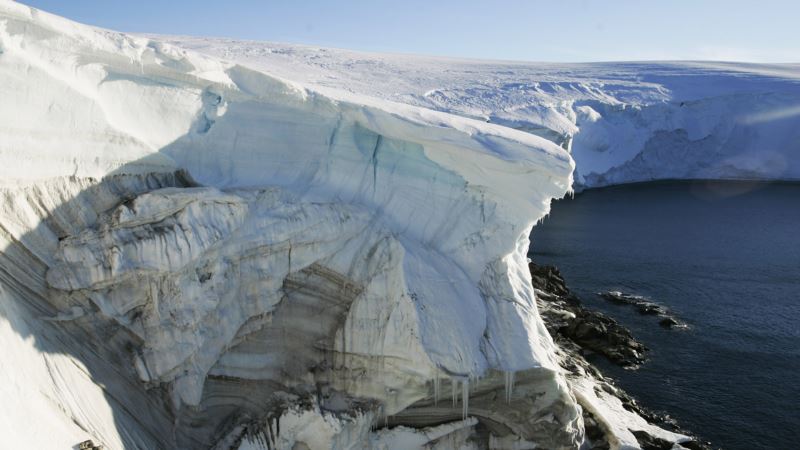 A historic deal has been reached to create the world's largest marine reserve in Antarctica, after years of diplomatic wrangling. Russia dropped its long-held opposition to the accord at the annual meeting of the Conservation of Antarctic Marine Living Resources (CCAMLR) held in Hobart, Australia. The agreement was signed by the 24 member countries and the European Union. "This decision is very important not just for the Antarctic, but for efforts to promote world marine conservation," said Evan Bloom, head of the U.S. delegation at the meeting. The pact for the protected area in the Ross Sea covers more than 1.55 million square kilometers, about the size of Britain, Germany and France combined. There will be a no fishing zone of 1.12 million square kilometers. The Ross Sea – home to penguins, seals, Antarctic toothfish, whales and huge numbers of krill – a staple food for many species – is one of the last intact marine ecosystems in the world.

Pakistan Voices Opposition to US Sanctions on Turkey 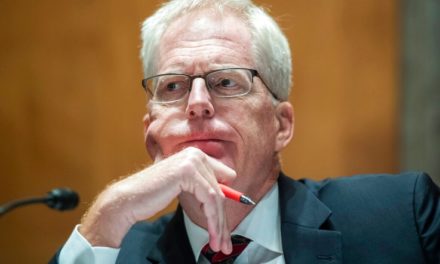