Dead Air: Norway to Phase Out Analog Radio in Favor of DAB 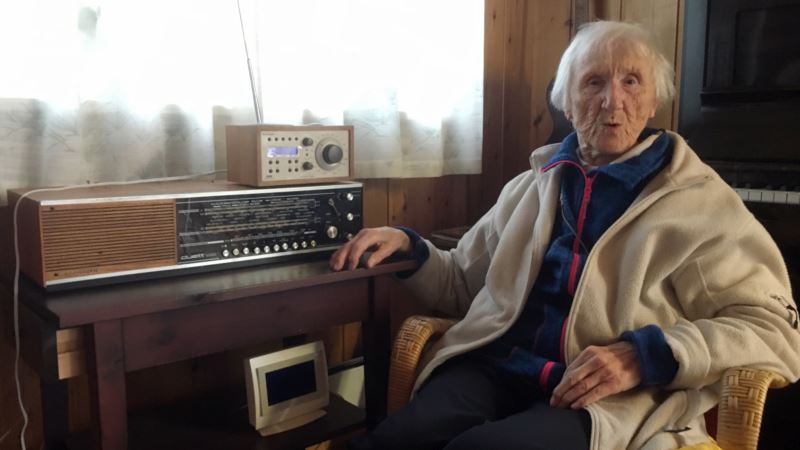 For some radio listeners in Norway, there will be dead air starting on Wednesday. The mountainous nation of 5 million will become the first in the world to phase out analog signals in favor of Digital Audio Broadcasting, or DAB. The move has provoked concern for the elderly and motorists, while others will be nostalgic for the crackling sound of old radio. Judith Haaland, 98, remembers the radio broadcasts from London during World War II and Norway's king stiffening the resolve of his countrymen under German occupation. Now blind and living alone, her radio has been her tether to the outside world. “I remember April 9, 1940, planes flying overhead and Quisling coming on the radio saying he had taken control of the government with the help of the Germans,” said Haaland, recalling the rule of Norwegian Nazi collaborator Vidkun Quisling. “After that we listened to broadcasts from London.” In a move likely to be watched closely by other nations, the Norwegian government will begin shutting off the FM signal on Wednesday. By the end of the year, national networks will be available only on DAB. Switzerland and Britain are both considering a switch to digital networks. Norway claims the move will free up cash for broadcasters to invest in programing, while providing a clearer and more reliable network that can better cut through the country's sparsely populated rocky terrain. There are already 26 nationwide DAB channels, including versions of the five stations that will soon be removed from the airwaves, and 70 percent of Norwegian households regularly tune in digitally. In an email, Culture Minister Linda Hofstad Helleland said she was “quite comfortable” that the nation of “early adapters” was ready to embrace the digital future. But critics say that Norwegians are being forced to expensively upgrade their technology and warn that emergency messages could be missed, especially in cars, as up to 20 million analog receivers are rendered obsolete. Between 2.2 and 2.3 million cars have no DAB. Motorists will either have to splash out on a new radio costing in the region of 4,000 kroner ($468) or buy an adapter for around 1,500 kroner ($175). A DAB radio for the home costs around 1,000 kroner ($117), though consumers can also pick up the signal through their television sets or the internet. “Norway is not prepared for this. There are millions of radios in homes, cottages and boats that won't work anymore and only around 25 percent of cars in Norway have digital radios or adapters,” said Svein Larsen of the Norwegian Local Radio Association. Fears of getting 'cut off from the world' According to a December poll published in the Dagbladet daily, two thirds of Norwegians think the government is moving too quickly. Others fear elderly people could be left isolated. “This radio goes with me everywhere,” said Haaland, gripping her small analog handheld device. “I listen to it in bed at night and it is with me when I wake up. When they close down the FM network I will have to get another new DAB or I will be cut off from the world.” Her son has already bought and programmed one digital radio to replace the decades-old set in her living room. She admits that the new buttons are easier to use than the dials from the analog model. But she frets that not all elderly Norwegians will have the cash or support to make such an easy switch. There is also something less tangible. For almost 100 years, analog radio has provided the soundtrack to her life. She laughs as she recalls listening in 1981 when Norway beat England 2-1 in a soccer match, and Bjoerge Lillelien delivered one of Norway's most famous radio broadcasts: “Lord Nelson, Lord Beaverbrook, Sir Winston Churchill, Sir Anthony Eden, Clement Attlee, Henry Cooper, Lady Diana. Maggie Thatcher can you hear me. Your boys took a hell of a beating,” he shouted down the airwaves, his voice cracking in a mixture of Norwegian and English. Marius Lillelien was next to his commentator father during that World Cup qualifying match. Today he is head of radio at the national broadcaster, NRK. “Of course there is a lot of nostalgia in radio. That's one of the reasons this switch is so controversial. But that means people love radio and nostalgia is an asset to us whether we are broadcasting in analog or on DAB.” 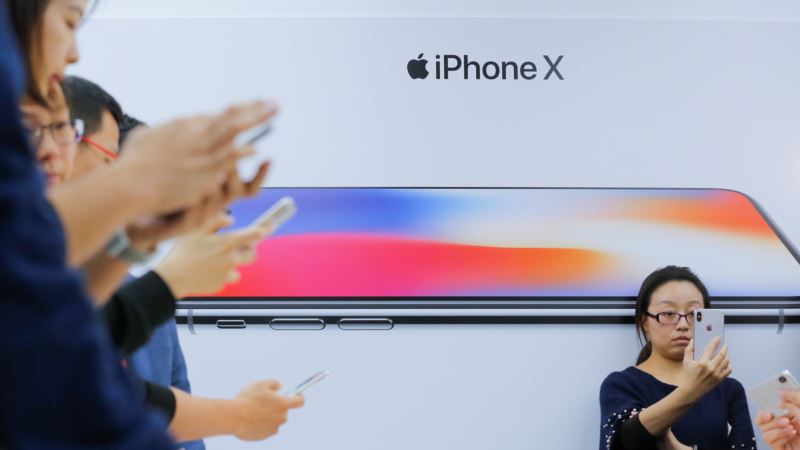 Apple X Factor: China Consumers Wowed by New iPhone, But Will They Buy?

A Year On, Questions Haunt Iran’s Downing of Ukrainian Plane