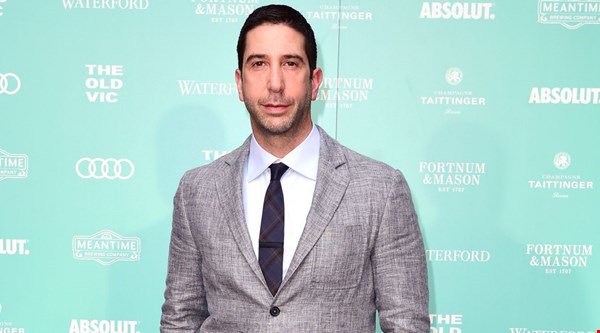 Friends star David Schwimmer wrote his own rap insulting James Corden and asked to take part in the popular Drop The Mic segment of his talk show, the executive producer has revealed.

The segment of The Late Late Show features stars in a rap battle with Corden inside a boxing ring and competitors have included Anne Hathaway, Cara Delevingne and Rebel Wilson.

Speaking at the Edinburgh International TV Festival, Ben Winston said David watched Anne’s verbal battle with James and called the show to say he had written his own rap to defeat the host.

Ben said: “He told us: ‘I’m going to take James down’. He emailed it to us and it was quite harsh.

“When James heard about it he said it was amazing, and then as he read it his heart sank.”

The segment has now had more than 10 million views and features barbs about James’s “stout” physique and David’s career since leaving Friends.

Ben said stars only get 15 to 20 minutes to rehearse on stage before the show is taped.

Drop The Mic has already been sold as a spin-off show and will air on American network TBS next summer. 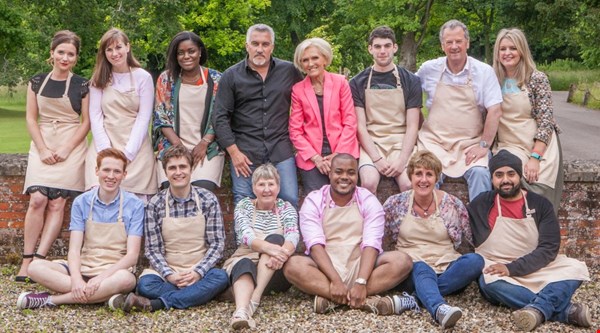 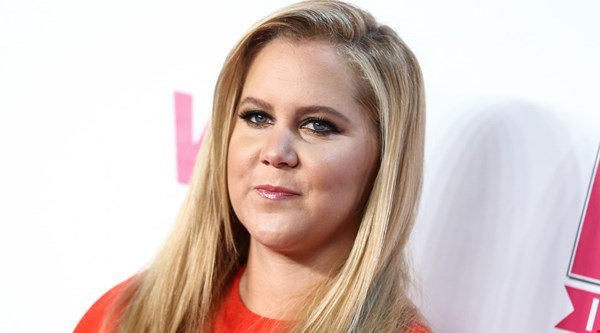