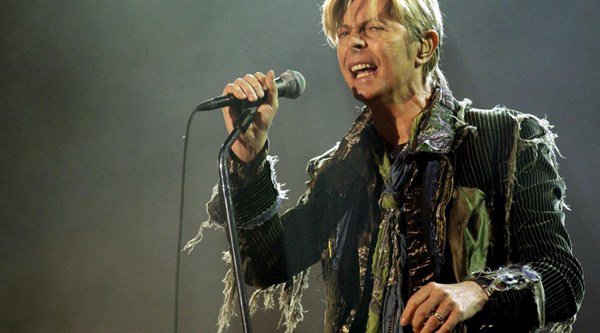 David Bowie is the clear frontrunner to win this year’s Mercury Prize ahead of artists including Radiohead and Skepta.

Priced at 4/7 by William Hill, Bowie would become the first person awarded the prize posthumously if named winner at a ceremony in central London on Thursday night.

Behind Bowie in the running at 7/1 is Anohni – who won the Mercury Prize with Antony and the Johnsons in 2005 – and grime artist Skepta for his album Konnichiwa in third at 8/1.

Bowie’s Blackstar album – which explores the themes of illness, death and heaven – was released in January on the music icon’s 69th birthday and just three days before he died from cancer.

The record will compete against albums by artists including Laura Mvula’s The Dreaming Room as well as The 1975 and Bat For Lashes for their offering The Bride.

Radiohead, who have never won the prize, became the most shortlisted artist in Mercury Prize history with their nod for A Moon Shaped Pool. It is the fifth time the British stalwarts have been nominated.

The 1975 were nominated for I Like It When You Sleep, For You Are So Beautiful Yet So Unaware Of It and Anohni for Hopelessness.

The other records to make the list of 12 albums of the year, chosen by the Mercury Prize judging panel were Making Time by Jamie Woon, Made In The Manor by Kano, Love & Hate by Michael Kiwanuka, Adore Life by Savages and Channel The Spirits by The Comet Is Coming.

A Bowie tribute is planned for the ceremony featuring a performance of Blackstar track Lazarus by Michael C. Hall from the play of the same name.

Of the remaining 12 acts, all except Radiohead are set to perform at the ceremony before the final six nominees are revealed. For the first time an online vote will allow music fans to pick the first of the final six, with the remainder selected by a judging panel that includes DJ Annie Mac and former Mercury Prize winner Jarvis Cocker.

William Hill spokesman Joe Crilly said: “Blackstar received widespread acclaim upon its release and it certainly would not be seen as a token posthumous award should Bowie win as the odds suggest he will.” 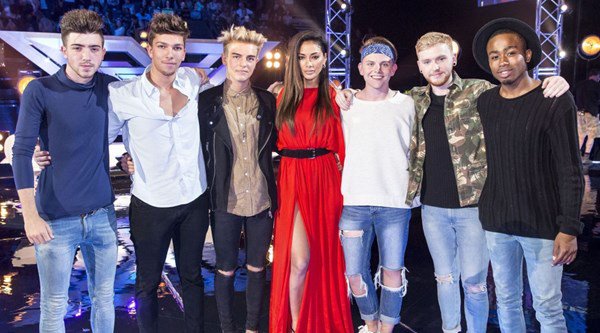