The ever-versatile Daniel Radcliffe said he would consider fronting The Great British Bake Off but that competing on Strictly Come Dancing would be a step too far.

The Harry Potter star joked to reporters that he would consider presenting the baking show with Paul Hollywood and the corpse character he plays in one of his two new films.

Speaking at the dual premiere of Swiss Army Man and Imperium, Daniel said he had heard about the “scandal” of the popular cooking show moving to Channel 4 from the BBC.

He said: “Host the new Bake Off? Ok. Yeah, great… so it will be me, my corpse dummy and Paul Hollywood doing some baking. I wouldn’t be able to bake, but I would be there in support.”

But the British actor said there was no way he would take part in Strictly Come Dancing, which his parents are “avid” fans of.

He said: “No, I would not go on Strictly. I love dancing and I’d love to do another musical at some point, but live every night, in front of the nation, every week? No.”

The actor was speaking on the red carpet at the opening night gala of Empire Live at the O2 Arena in London.

The three-day festival will feature a series of screenings, Q&As with filmmakers and live reads and will include the first UK showing of Mel Gibson’s new directorial effort Hacksaw Ridge.

Dressed in a navy-blue blazer and jeans, the Harry Potter star spent 20 minutes chatting with and hugging screaming fans, posing for selfies and signing autographs.

In Swiss Army Man he plays a magical farting corpse who saves a suicidal man stranded on a desert island.

Asked if he could choose two people to abandon on an island, Radcliffe answered that he would pick the US Republican presidential candidate Donald Trump, and a friend “so he has someone to talk to”.

In Imperium, Radcliffe plays an FBI agent who goes undercover with a group of white supremacists.

The character shaves his hair off on screen, a style Radcliffe said he really enjoyed because “it was so easy and low maintenance”.

The actor, who previously said he would not attend the stage production of Harry Potter And The Cursed Child for fear of drawing too much attention, said he would consider shaving his head again if it meant he could sit in the audience unnoticed.

He said: “I would consider it, but unfortunately shaving my head did not make me less recognisable.

“I would have thought that as well but unfortunately it seemed to… My hair gives me a little bit of cover and I think without my hair I’m just a big pair of eyes, and people recognise me from my eyes anyway, so that might not work.” 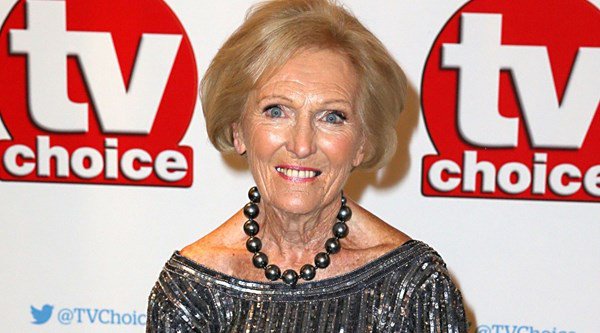 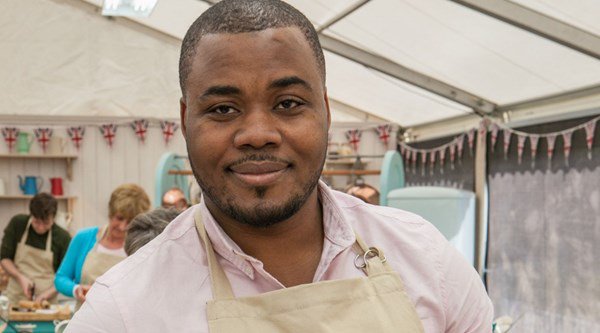