Cuba said on Friday it was ready to receive U.S. commercial flights beginning next week and that it viewed their renewal after being suspended in 1961 as another positive step in a growing detente. JetBlue is scheduled to inaugurate direct flights between the long-time nemeses on Aug. 31, when it flies from Fort Lauderdale, Florida, to Villa Clara in central Cuba. American Airlines in September will start flying from Miami to the provinces, followed by other airlines. There will be 20 daily flights to Havana by the end of the year. "It is a positive step and contribution to the improving relations between Cuba and the United States," Deputy Transportation Minister Eduardo Rodriguez told local media. Josefina Vidal, who heads Cuba's U.S. diplomacy department, said Cuba had confirmed the JetBlue flight, removing the last technical hurdle of official approval. Rodriguez said U.S. airlines would be handled in a similar fashion as the 110 airlines currently flying to Cuba and with equal attention to security issues that were already a normal part of the country's system. "Cuba is strong in matters of operational and aviation security, which are recognized internationally," the Communist Party daily, Granma, quoted him as stating. Seventeen U.S. charter flights land every day in Cuba, but they are expected to gradually succumb to competition from the airlines. Cuba has been experiencing a tourism boom since the announcement in December 2014 that the United States would normalize diplomatic ties and work to solve various outstanding issues. Last year a record 3.5 million tourists visited, straining dilapidated infrastructure and pushing up prices, especially in the capital. Thousands of homes now rent out rooms, helping to ease the strain, and some 2,000 private restaurants have opened. The Obama administration has focused on allowing normal travel, loosening restrictions despite a ban on tourism that only Congress can lift, and authorizing travel related businesses to set up shop in Cuba and communications companies and banks to provide support such as roaming and credit cards. The direct flights follow the opening of the first U.S. administered hotel and arrival of the first U.S. cruise ship earlier this year. Some 300,000 Cubans living in the United States now travel home annually. In 2015 the Cuban government reported 161,233 Americans visited, compared to 91,254 in 2014, and arrivals through June nearly doubled compared with the same period last year. 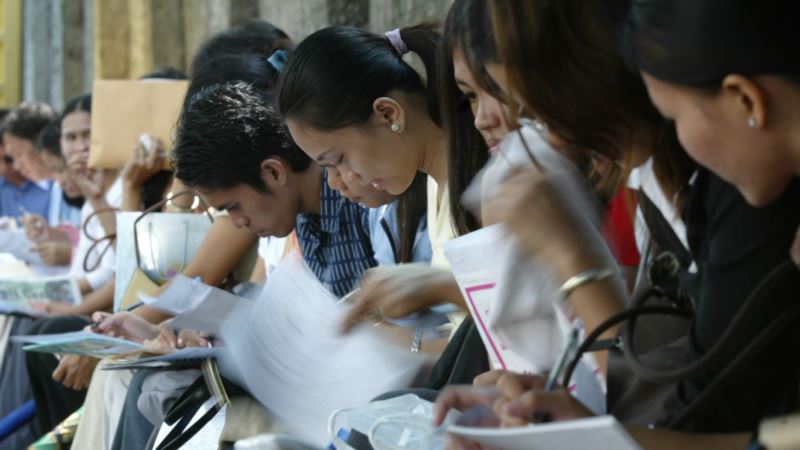 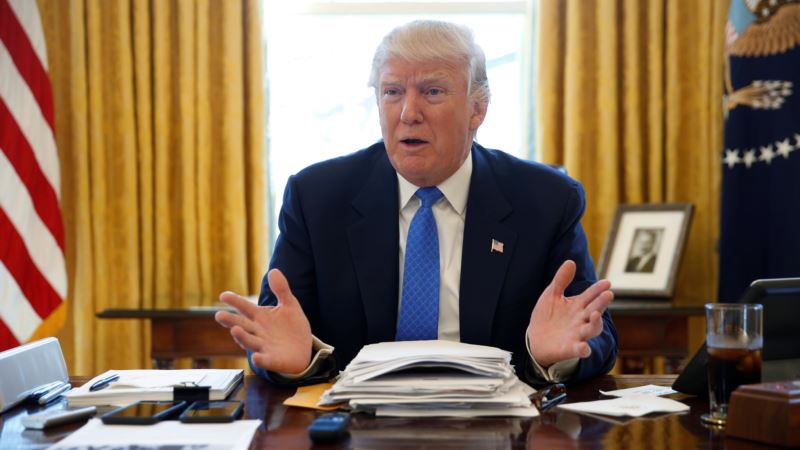 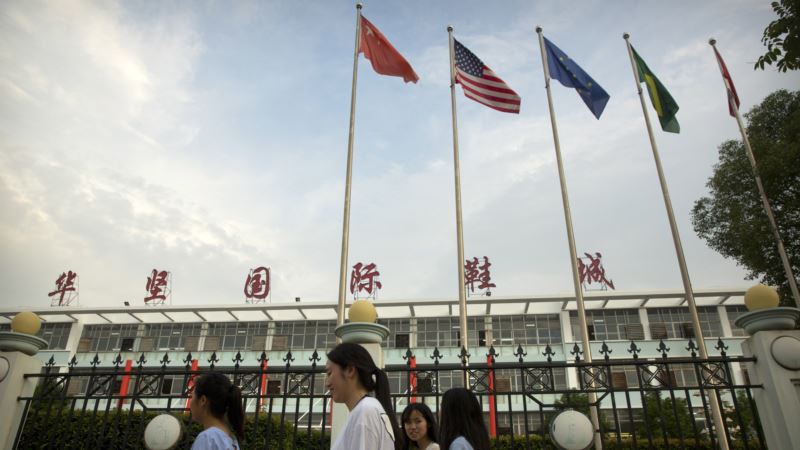 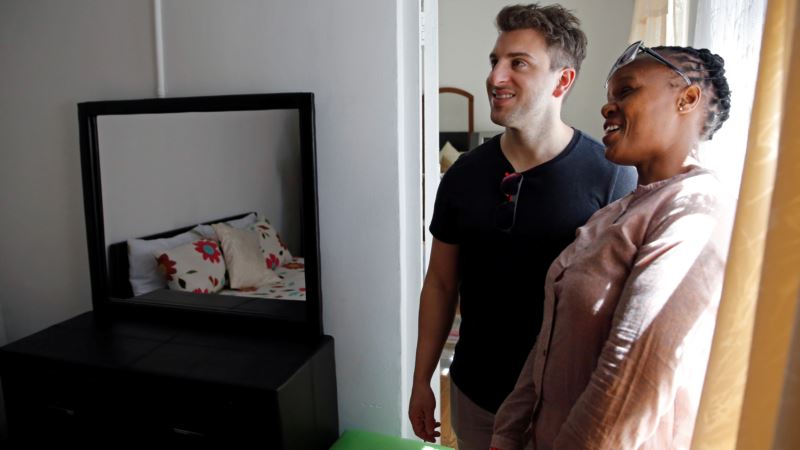