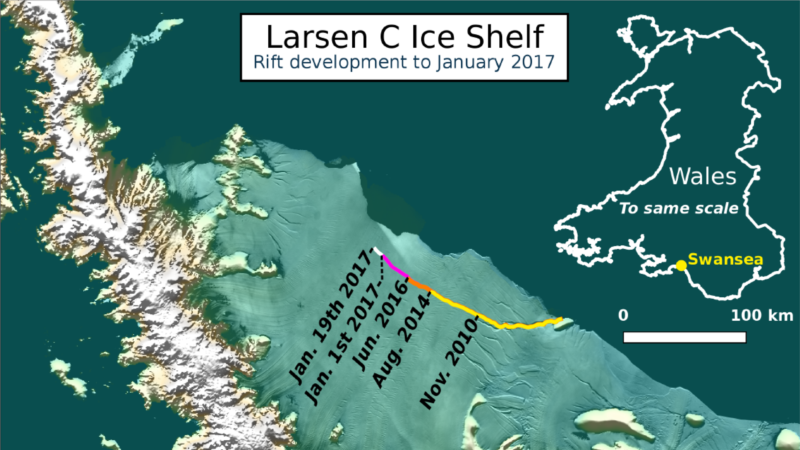 VOA has an update on that giant crack in an Antarctic ice shelf scientists say is now sprinting towards its almost certain break from the continent. The crack is in part of the Larsen C Ice Shelf, which floats off the coast of northwestern Antarctica. Growing, growing, gone! Martin O'Leary is a research officer at Swansea University and a member of Project MIDAS, an Antarctic research project based in Britain. We spoke to him in early January when MIDAS announced that a crack in the Larsen C Ice Shelf had expanded by an estimated 18 kilometers in December. We spoke to him again today and he said the rate of expansion has sped up since then. He told VOA "the rift grew again in mid-January (some time between the 13th and 19th), by around 10 kilometers." O'Leary says his team has "been monitoring this crack since around 2010, when it started to become significantly larger than the surrounding cracks. It's been of particular interest since around 2014, when it became clear that the berg was going to be a large one." By "large one," O'Leary means a chunk of ice that represents between 9 and 12 percent of the entire country-sized shelf – "around 5,000 square kilometers (about half the size of Lebanon)." Today, the only thing holding the iceberg onto the Antarctic mainland is a strip of ice about 20 kilometers long. What is an ice shelf? Larsen C is called an ice shelf because, while it is still attached to the land, it is already floating out at sea. The Larsen Ice Shelf is actually a series of three interconnected formations that grew out from the Antarctic Mainland over tens of thousands of years. Larsen A, the most northern of the three segments, and the smallest, broke free from the mainland in 1995. The larger Larsen B Ice Shelf, an estimated 3,200 square kilometers of ice with an average thickness of 220 meters, disintegrated into the sea in 2002. And now Larsen C, larger still, with an ice thickness averaging 350 meters, looks to lose the next big chunk of the ice shelf. Adrian Luckman, another member of the MIDAS team, told the International Business Times, "If it doesn't go in the next few months, I'll be amazed. … It's so close to calving that I think it's inevitable." What happens if it goes? If that huge chunk does separate from Larsen C, what does it mean for ocean levels around the world? Luckily, not much. The shelf is already displacing a lot of water because it's floating on the ocean now. Scientists are classifying the calving as a geographic event, as opposed to a climate event. It is something that will change the Antarctic landscape and is not necessarily a result of climate change. O'Leary backs that up, saying this event "…is a natural process which occurs once every few decades (the last major event on Larsen C was in the mid-80s)." Of greater concern is what this suggests for the future of Larsen C. "The removal of a large chunk of ice," O'Leary says, "may make the ice shelf more vulnerable to the effects of climate change in the future." In other words, the loss of ice may make Larsen C a bit more unstable, and more prone to further calving events like this one, and eventually to the collapse of the whole shelf. There's not enough information to predict if or when that might happen, but if it does, it's possible that the ice which the Larsen shelf holds on the land could start sliding into the sea. Predictions suggest that could raise world sea levels by as much as 10 centimeters. 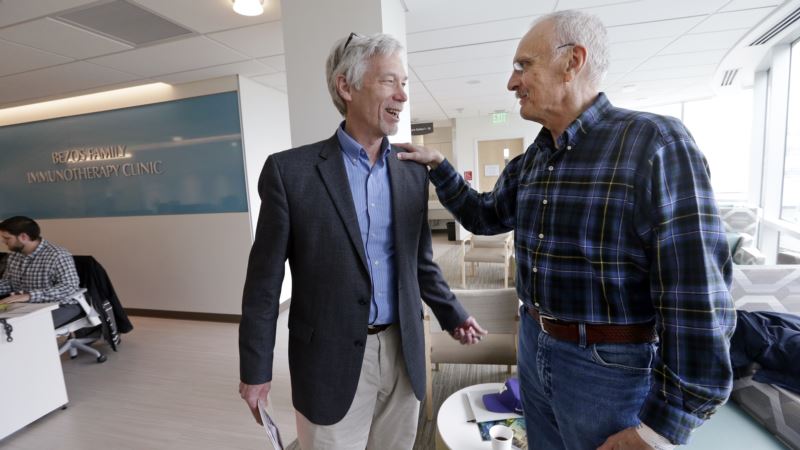 US Clears First ‘Living Drug’ for Tough Type of Leukemia 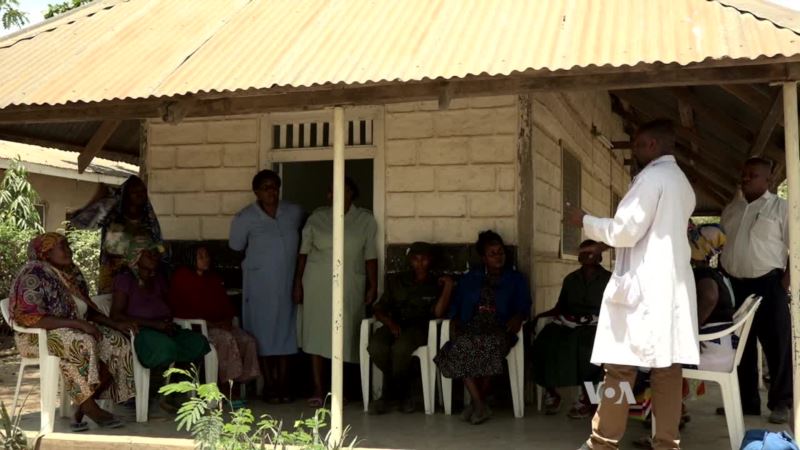 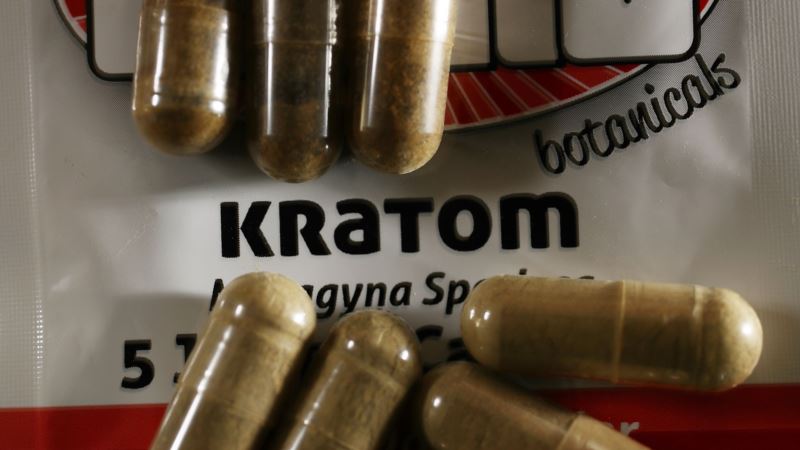 Impending US Ban on Asian Painkiller Stirs Rally in DC 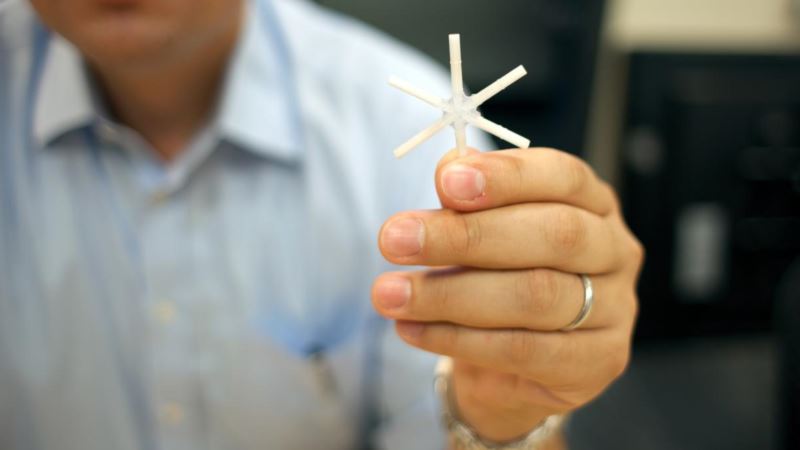