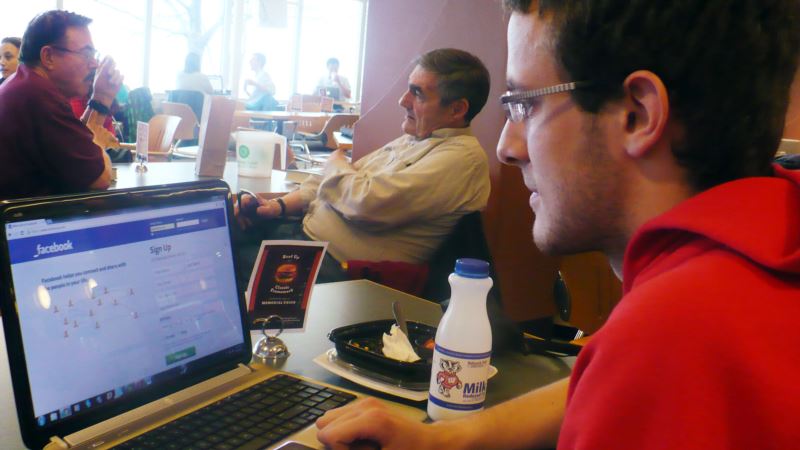 Having the world at your fingertips through the Internet was touted as a revolution in education, but a new study suggests Internet in the classroom is linked to poorer test scores. Writing in the journal Psychological Science, researchers at Michigan State University say the trend of lower test scores was seen even with the “most intelligent and motivated” students. For the study, the researchers observed laptop use of 127 students in an introductory psychology class. They found students, on average, spent 37 minutes using their computers for non-related use such as checking email and social media as well as shopping and watching videos. Researchers were able to measure the time spent on non-class related Internet surfing by having them surf using a monitored server. During the period of the study, they found 83 students surfed the net in more than half of the 15 classes that made up the course. What they found was “Internet use was a significant predictor of students’ final exam score.” "The detrimental relationship associated with non-academic Internet use," said Susan Ravizza, associate professor of psychology and lead author of the study, adding that it "raises questions about the policy of encouraging students to bring their laptops to class when they are unnecessary for class use." Even when the students used their computers for class-related work, it didn’t help their test scores, researchers said. "There were no internet-based assignments in this course, which means that most of the 'academic use' was downloading lecture slides in order to follow along or take notes," Ravizza said. Citing previous studies, Ravizza said taking notes on a laptop is not as effective as taking notes by hand. "Once students crack their laptop open, it is probably tempting to do other sorts of internet-based tasks that are not class-relevant," she said. She added that she now asks students who bring their computers to her class to sit in the back so as not to distract others. 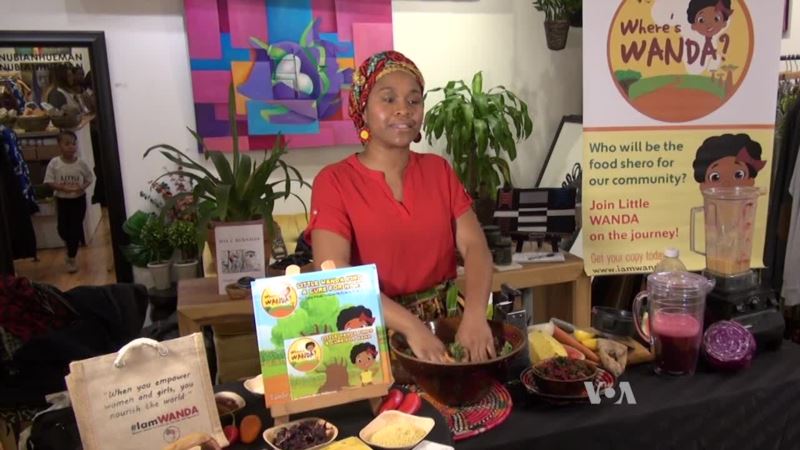 Nourishing the World One Little Girl at a Time 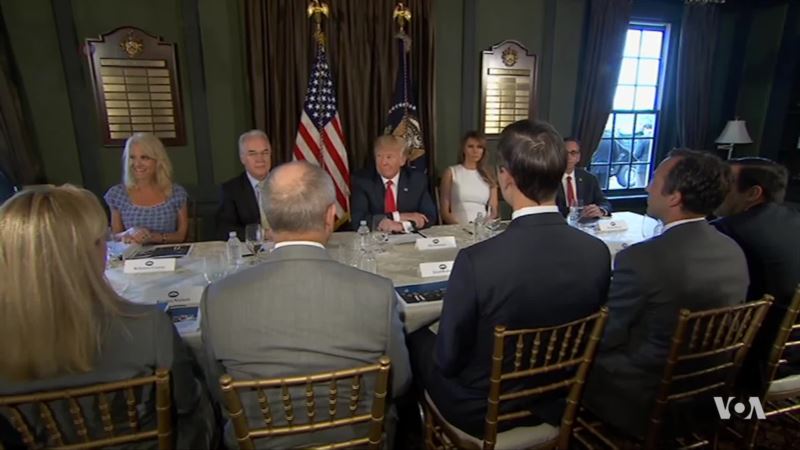 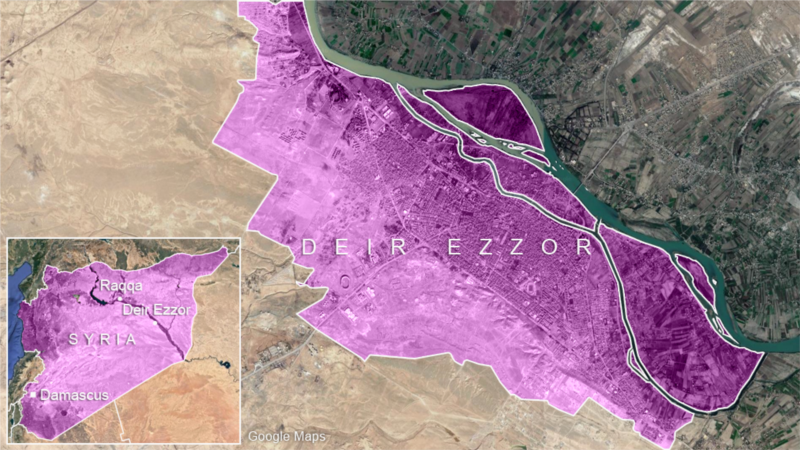 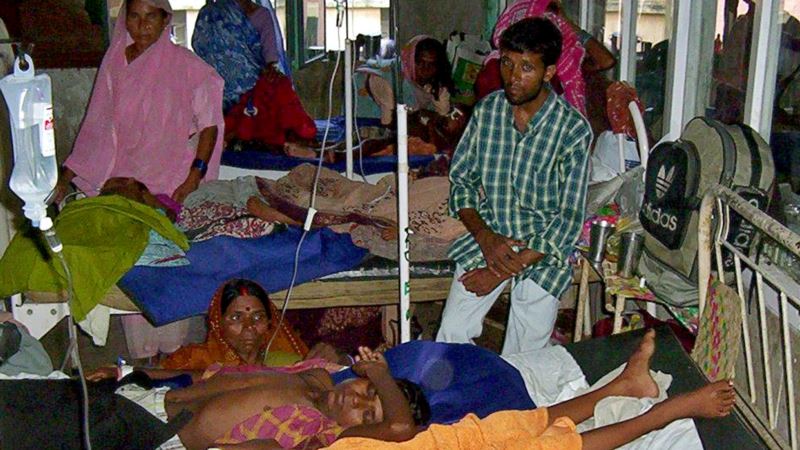 In Indian Hospital, at Least 35 Children Die in 3 Days