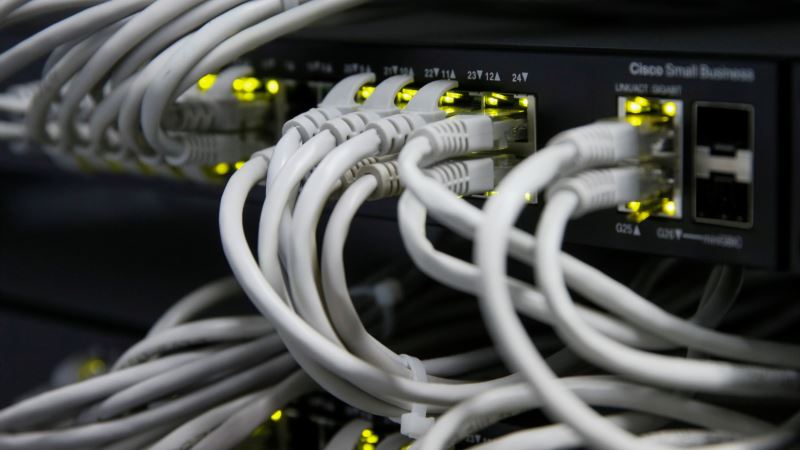 A new strain of malicious software has paralyzed computers at a Ukrainian airport, the Ukrainian capital's subway and at some independent Russian media. The Odessa international airport in Ukraine's south, the Kyiv subway and prominent Russian media outlets such as Interfax and Fontanka on Tuesday reported being targeted. The cyberattack appears to be similar to a major attack in June that locked the computers of hospitals, government offices and major multinationals with encryption that demanded a ransom for their release. The software appeared to have originated in Ukraine. Moscow-based cyber security firm Group-IP said in a statement Wednesday the ransomware called BadRabbit also tried to penetrate the computers of major Russian banks but failed. None of the banks has reported any attacks. Moscow-based cyber security company Kaspersky Lab said it was aware of more than 200 companies in Russia, Ukraine, Turkey and Germany targeted by the ransomware. The Odessa airport said in a statement its information systems have been affected, although it continues to service flights. The subway in the capital, Kyiv, said it cannot process online payments and bank card payments. The operations of Russia's only privately owned news agency, Interfax, have been paralyzed since Tuesday. 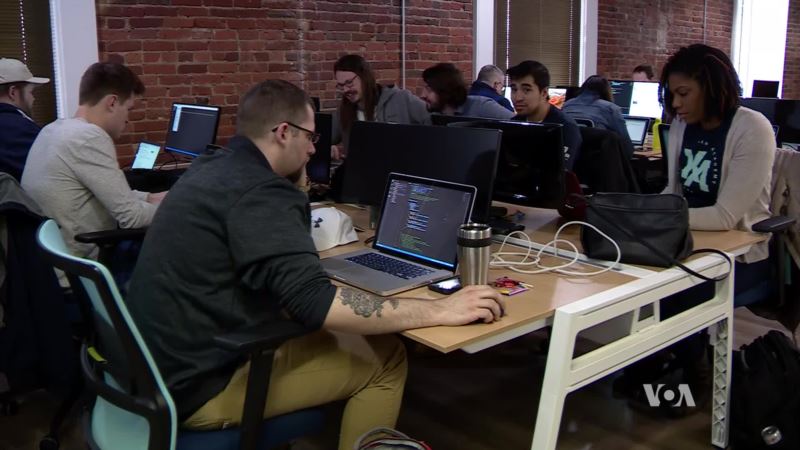 A New Silicon Valley is Sprouting in Middle America 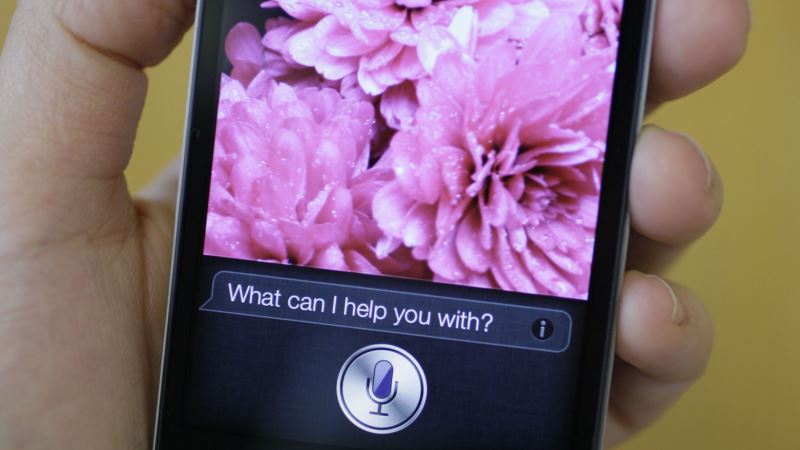 Man Thanks iPhone’s Siri for Saving His Life in Explosion