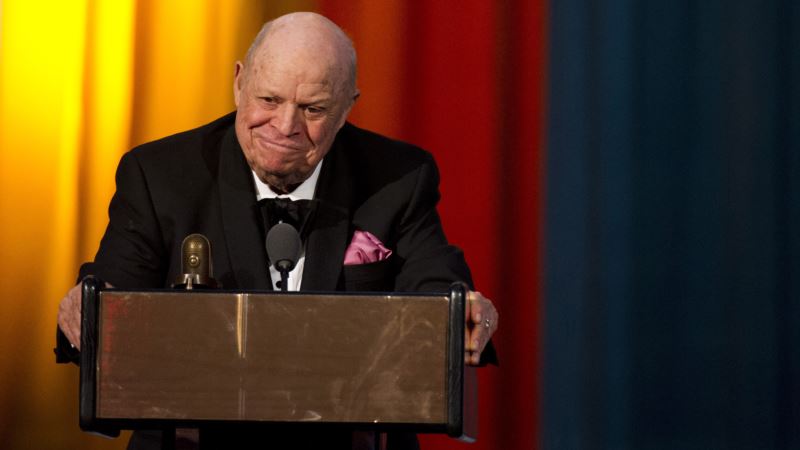 Don Rickles, the master insult comic who created laughs with ridicule and sarcasm in a decades-long career that earned him the facetious nickname "Mr. Warmth," died on Thursday at his Los Angeles home from kidney failure, his publicist said. He was 90. Rickles, who said he developed his brand of humorous mockery because he was no good at telling traditional jokes, had recently postponed some performances, including a show set for May in Tulsa, Oklahoma, that was pushed back to November just this week. His death was confirmed by his spokesman, Paul Shefrin, who said Rickles is survived by his wife of 52 years, Barbara, as well as their daughter, Mindy Mann, and two grandchildren. He would have turned 91 next month. The New York-born Rickles had an intense, often-ad libbed, rapid-fire delivery and a wide, impish grin. He delighted nightclub audiences, Hollywood royalty and politicians by hurling invective at them, all in good fun. Encountering Frank Sinatra for the first time during a stand-up act in 1957, Rickles greeted the mercurial singer as Sinatra walked in with a retinue of tough guys by saying, "Make yourself at home, Frank – hit somebody." Luckily for Rickles, the line amused Sinatra, who became one of his biggest boosters and took to calling the short, bald Rickles "Bullethead." Performing decades later at the second inaugural gala of U.S. President Ronald Reagan, Rickles did not hesitate to zing the commander-in-chief, asking, "Is this too fast for you, Ronnie?" But the most frequent targets of the "Merchant of Venom" were the fans who packed his performances for a chance to be belittled as a "dummy," a "hockey puck" or worse. Celebrities often showed up just for the honor of being mocked by Rickles, and no minority or ethnic group was immune to a Rickles tongue-lashing. Six Facts About Don Rickles * Rickles was not always an insult-slinging comedian. He graduated from the American Academy of Dramatic Arts in New York, where his classmates included Jason Robards, Grace Kelly and Anne Bancroft. He had an early undistinguished stage career before gravitating toward comedy work, starting out in strip joints and working his way up to nightclubs, casinos, records, television and movies. * Rickles did not think of himself as an "insult comic." He said his act was all in fun and that his barbs were exaggerations delivered with good humor. "I'm the guy that makes fun of the boss at the Christmas party on Friday night and Monday still has his job," he once said. * Rickles inspired lots of nicknames. Singer Frank Sinatra called the short, bald comedian "Bullethead" while late-night television host Johnny Carson gave him the facetious title "Mr. Warmth" and Milton Berle dubbed him "The Merchant of Venom." * One of Rickles' most notorious put-downs was to call someone a "hockey puck" but he once told an interviewer he was unsure how he came up with the barb. * A lifelong Democrat, Rickles performed as part of Ronald Reagan's second presidential inauguration. He joked that he took the job because he wanted to hang out with Sinatra. * Rickles was a devoted son but in his act referred to his mother, Etta Rickles, as "the Jewish Patton." 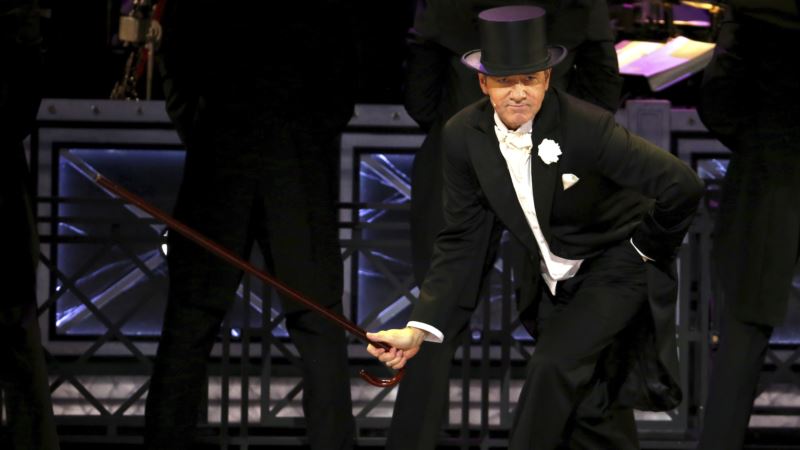 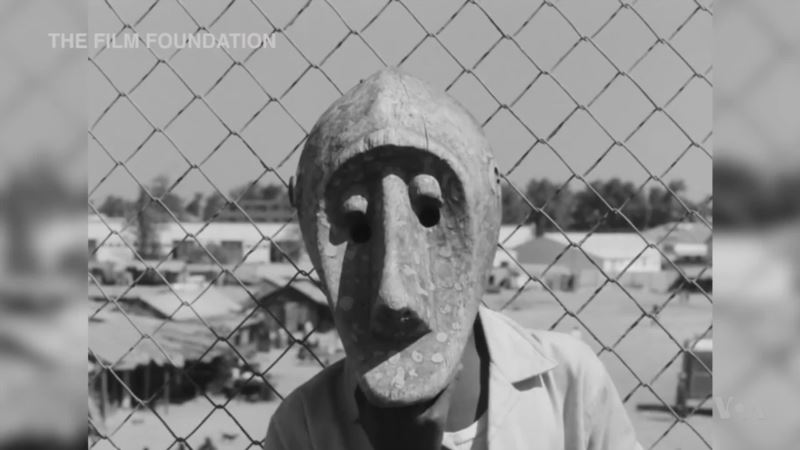 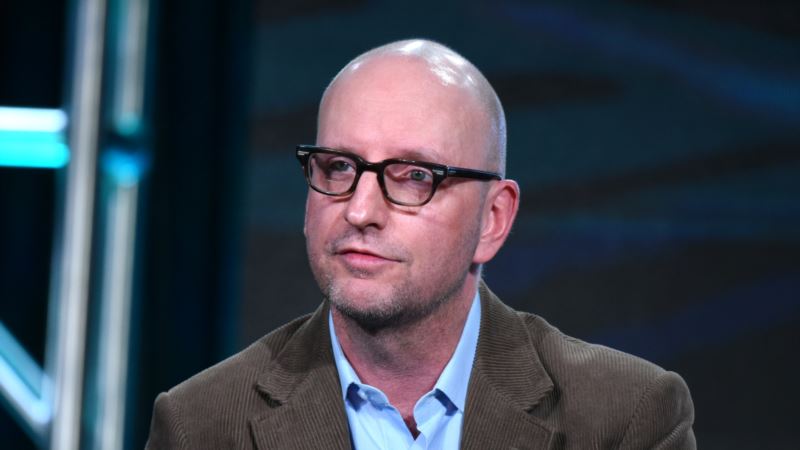 Unretired, Soderbergh Wants to Pull a Fast One on Hollywood 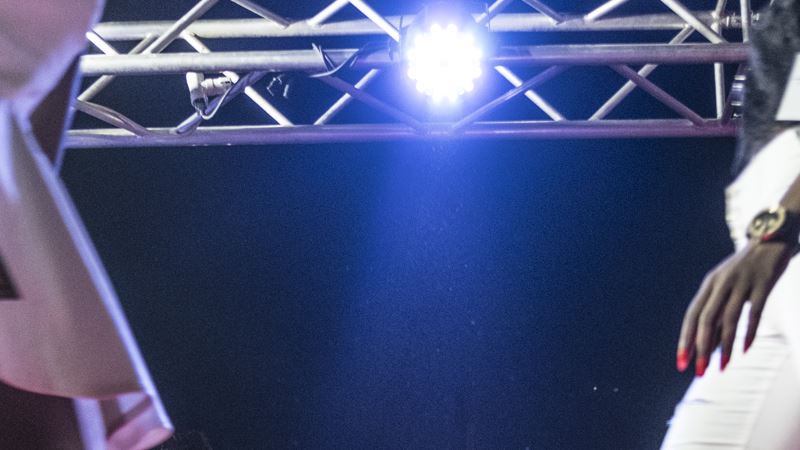 Dakar Fashion Week Takes Style Back to the Streets